Is Artistic Freedom and Creativity Lacking in Pursuit of Creating Too Much Content?

Technology has opened new avenues for artists and writers to express themselves. There are many platforms where they can do this. Such extension of space has provided a chance for the newbies. Also, they can come to compete with the existing maestros of the domain. But, the expansion has also resulted in a race among authors losing a sense of direction and goals. In this article, you will understand the concept of artistic freedom.

We will discuss how it is lacking creativity in pursuit of too much content.

Read more: Top 20 YouTubers that you should be following 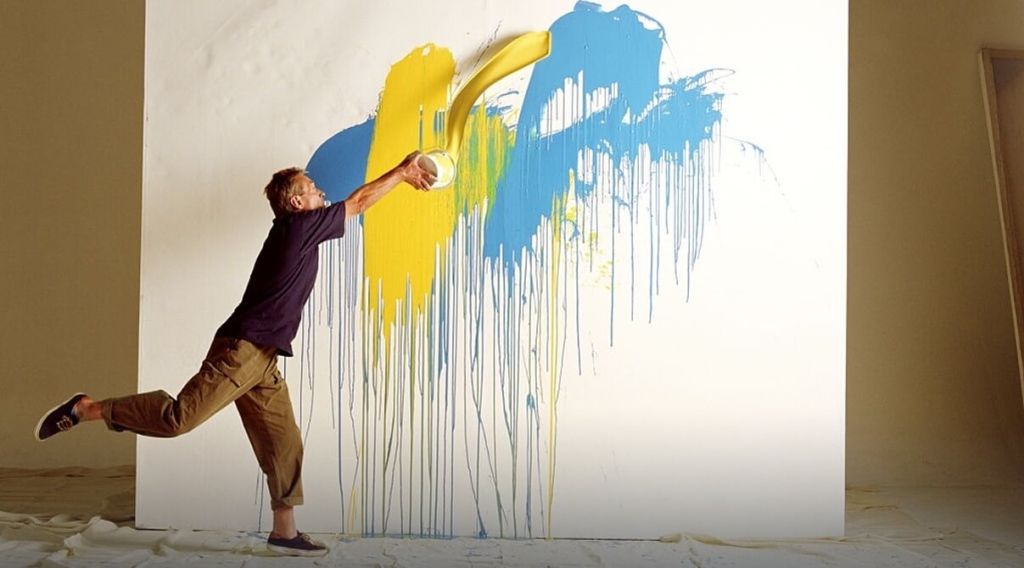 It is about the liberty of an artist for imagination. This leads to the creation of unique content that is shared among the masses. It is independent of restraints, and censorship from the government. This is generally known as artistic freedom.

This freedom to express art requires time and space for an artist. The artist is expected to come up with a masterpiece being unique in its attributes. As a result, one’s creativity stands out from the existing artworks. 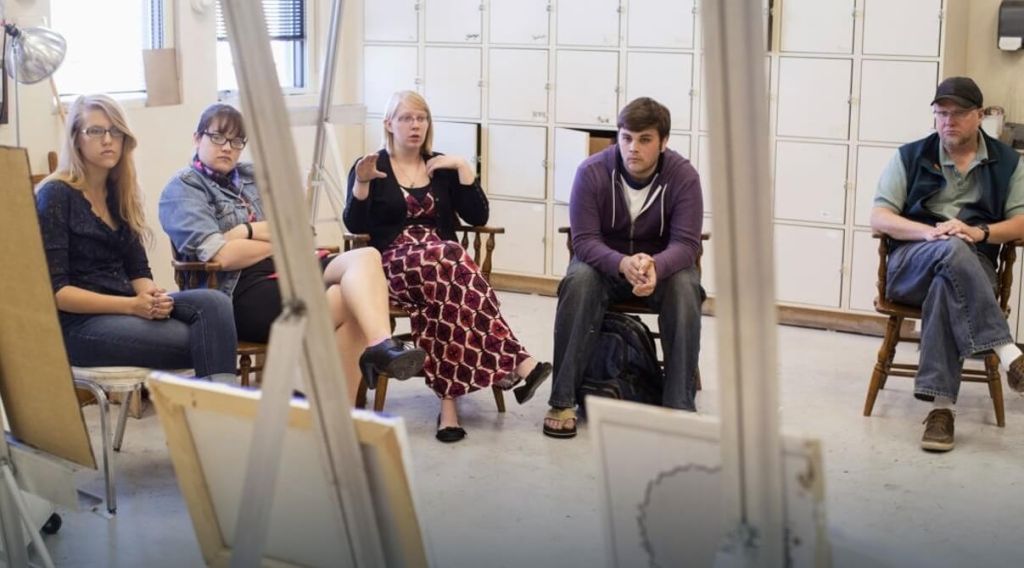 Most critics of artistic freedom are of a negative view about it. They believe that artistic freedom turns writers into angry Spanish bulls. This bull runs and goes after every individual till it finds its way. In other words, writers tend to lose their direction. They consider their pen as a symbol of authority. They are willing to install their own perspectives among their readership. Contemporary art and literary works are also censured for being galore. They are being created in pursuit of ranking higher among the search engine results. The current writings, blogs, vlogs are being considered as vacuous. Critics say they lack the essence of being unique from the other artists. 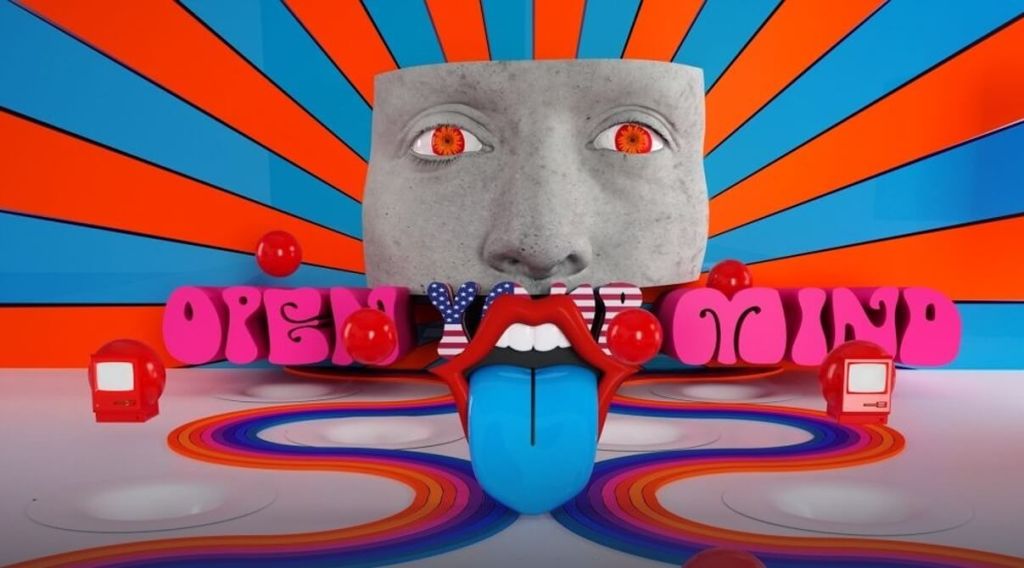 This critique is an exaggerated interpretation of the notion of creative freedom. Writers go into the depth of imagination to extract unique ideas and points of view. But, all this is done to keep in view the goals and objectives to achieve through artistic expression. Imagine a situation where you have to write two or three paragraphs on a particular topic.

Think of the freewriting session where you are brainstorming different aspects. These aspects are relevant to that particular topic. You jot them down on a piece of paper or your laptop irrespective of the errors. You have the freedom to extract as many ideas as possible. But, the topic itself will define the scope of your writing. It puts a boundary on your work. There is no way for you to digress and escape from the dominion. In a similar way, every artist has a defined scope by oneself or the intended receivers of that art. Anything beyond that scope would bewilder the minds of the masses. Then they would consider your writings and portraits obscure, cryptic and bizarre.

Artistic Freedom in the Digital Media 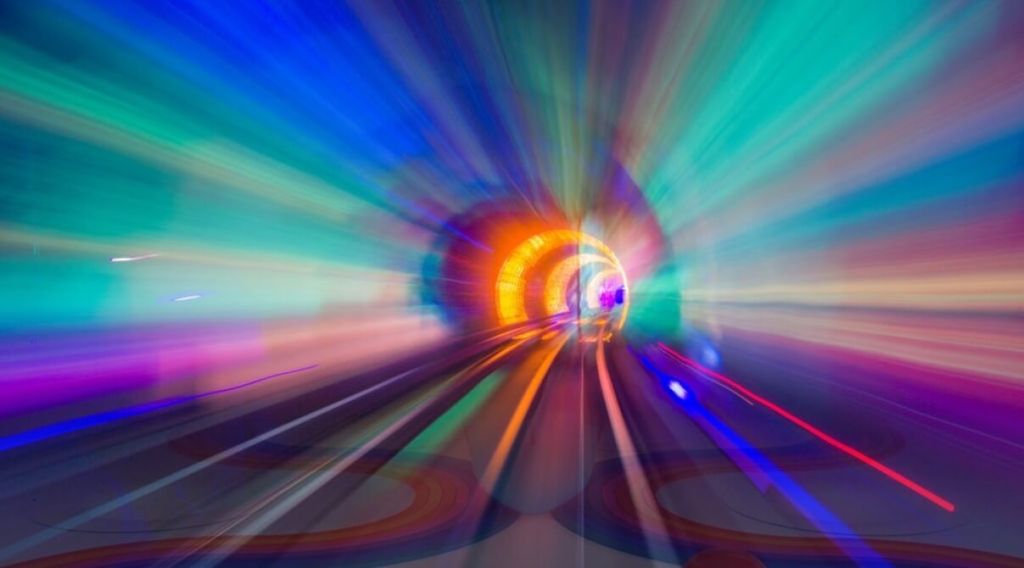 Social Media platforms have provided an opportunity for individuals to express themselves. It all started from using microblogs and status updates. People used it to express feelings and opinions on a particular event or concept. The platforms include many features for you to integrate your emotions. Many youngsters have opened their YouTube channels. They take the audience on a traveling adventure. Others share their fun-filled activities along with their families.

Many YouTubers tend to educate their audience about innovations in information technology. While another group of YouTubers creates how-to videos to help their viewership. They solve various daily life problems. There is no end to the creative freedom from the various avenues provided by technology. 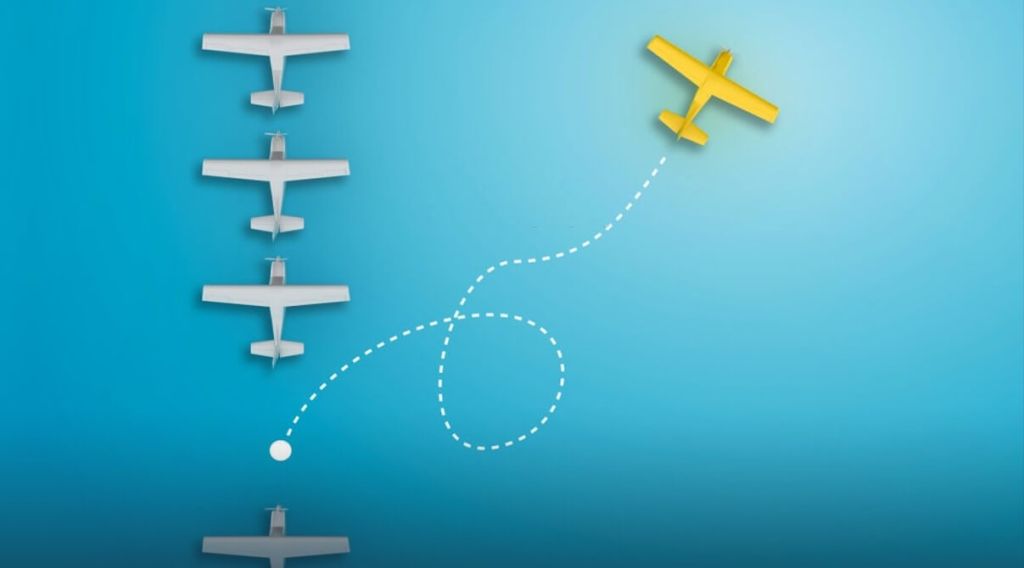 Organizations realized through time that their consumers are not coming to their marketplace. They do not come to buy their goods and products in person. Rather, the audience has turned into online consumers. They are looking for products online. They want to get the products and items delivered into their houses to save time, energy, and fuel. As a result, companies have applied data science in the form of mining and scraping. They want to identify their potential consumers to target them.

This research has defined scope for artists and writers affiliated with companies. They want to understand the emerging dynamics of digital consumers. Companies want to create an art form that reflects the organizational theme. They also want to relate the company’s services to the needs of their potential consumers. The focus nowadays no longer lies on what appears on the billboard. These boards are not important. They are placed right across the road, illuminated with LEDs. Rather, individuals are more interested in scrolling down their mobile phones. They want to check out various offers from brands in a direct manner. As a result, blog writers, infographic designers, and caption writers get hired.

They align with a set of objectives that a company wishes to achieve through art. The rest is in the hands of the artists. They use artistic freedom to set the context of an advertisement. These people align the content with consumer needs. They merge it with a call to action that encourages customers to buy the products. The whole process despite demanding the production of regular content in plenty. It is quite systematic. It does not lack creativity. If it does, it will lose the essence of attaining the audience’s attention. 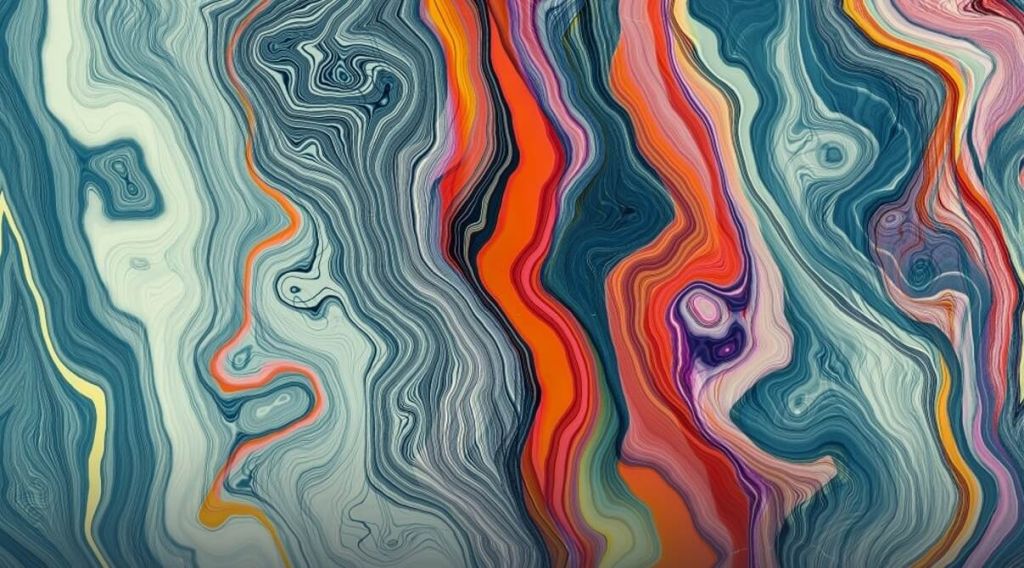 Technology has expedited content production by writers and artists. But technology alone has produced the creative contribution of the artist. Without the creator, art would be nothing more than an empty vessel or a shell. Also, when we talk about artistic freedom and creativity, it does not mean to let the writer go loose. Creating an artwork is a very systematic process. It demands a clear set of instructions laid down by the artists. The content views the needs and perceptions of its consumers. Thus, art is never a masterpiece without creativity and innovation.