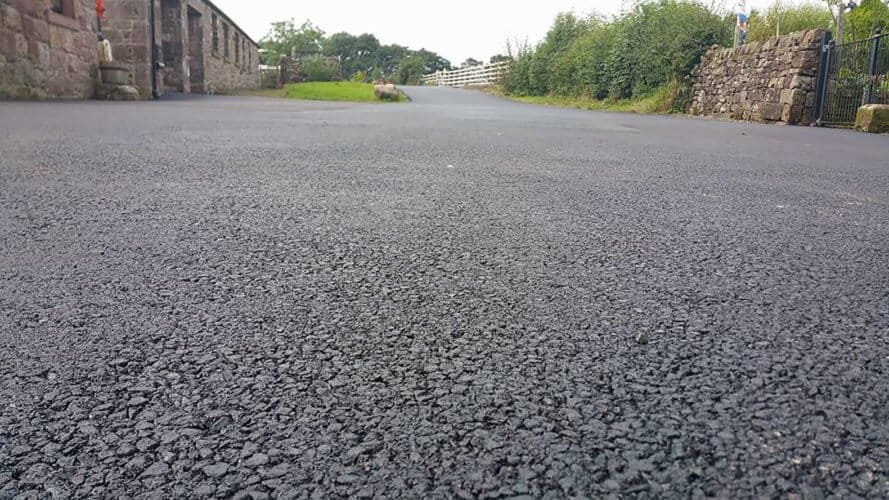 A partnership was struck amongst the Capital Development Authority (CDA), Coca-cola, Teamup and the National Incubation Centre (NIC); to use recycled plastic to recarpet roads.


The plan will be initially tested out in Islamabad, covering 1km of the road. This initiative is named ‘Plastic Road Pilot Re-Carpeting’.

On 21st September 2021, the Memorandum Of Understanding (MOU) was signed by the member of the finance and environment CDA, Rana Shakeel on behalf of the Development Authority. It was signed in Islamabad at the TeamUp and NIC Offices.


Related: Pay a Tribute to the Water Carriers of Pakistan by Taking Part in Heritage Photo Contest 2015

As a part of the inauguration, the plan was discussed in detail with the presence of Pakistani environmental experts. The panel dived into grave detail on the preparation and commencement of this project.


Enlightening words were shared by the Vice President and General Manager of Coca-cola Afghanistan, Fahad Ashraf;  “We also want to focus on building a community around the idea and the innovation itself. For any concept to be applied and adopted, the people must first believe in it. And it needs to make social and commercial sense.”


The chairman of Capital Development Authority (CDA) added; “We believe in a clean and green Pakistan, but we also believe in working with each other to create results expansively.”

Related: The Rising Trend and Manufacturing of Cotton Tote Bags in Pakistan