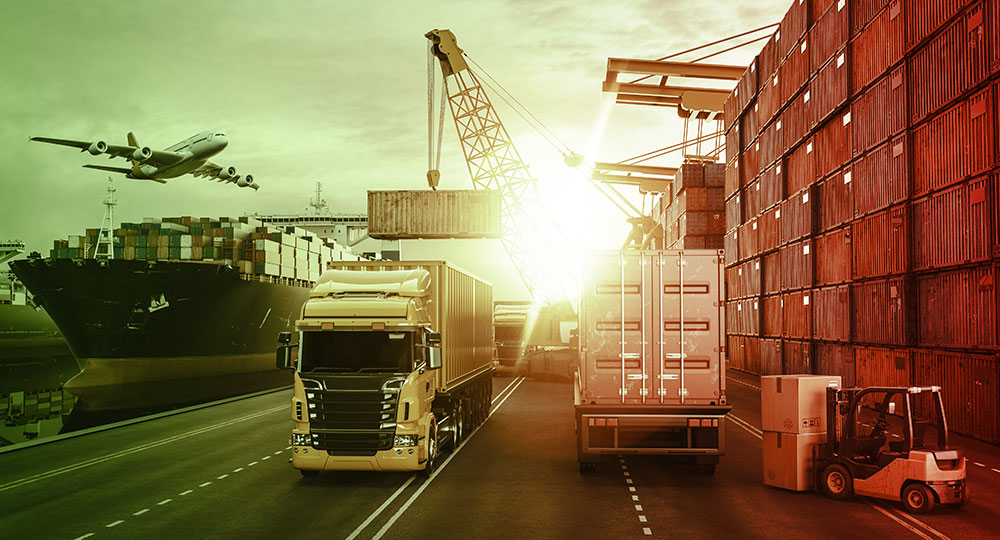 The True Strength of any Country comes from Teamwork

The growing economies of Pakistan and China are presenting logistical industries with incredible opportunities. It has revealed a staggering amount of potential for the trucking business in Pakistan. The CEO of TCS, Haris Jamali, has stated that they are cooperating with the government of Pakistan and the private sector to implement a new road infrastructure. And they aim to improve the logistical network along the CPEC to better reap the maximum benefits of the China-Pakistan Economic Corridor. The government has finalized the framework governing the plan for improving connectivity in the area to start the logistical operations in Pakistan’s companies. These operations focus on the different regions in Central Asia and Uzbekistan. The CPEC offers an enormous economic opportunity to these companies.

A CEO’s Response is the Face of the Company

Related: ADVANCE.AI Becomes the First Company in Southeast Asia to be ISO 30107-3 Compliant