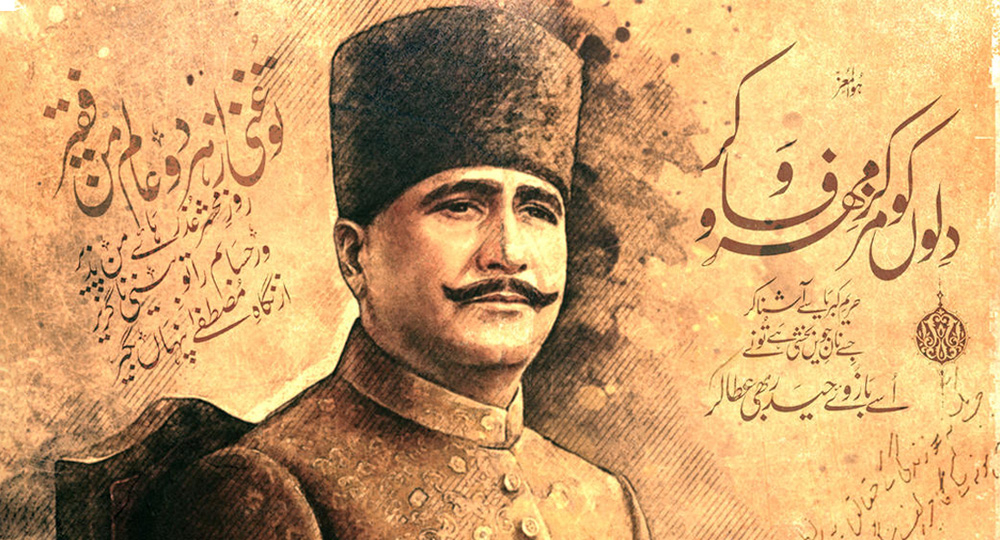 Certainly, the life of a national hero like Muhammad Iqbal epitomized expertise in Pakistan. He has long been a cultural icon for his country. And, to this day he is considered to be a mark of Karachi and Punjab.

Speeches and Love for Iqbal

The book “Belief Encountering Thousands of Angels” in Poetry of Iqbal and translated by Khurram Ellahi was in the professional hands of Dr. Huma Khan. She is a graduate student at Copenhagen of Pakistani descent. The Denmark Government and the Embassy of Pakistan in Copenhagen hosted the special event. And the speeches from Iran and Germany mentioned the value of the work of Allama Iqbal. Khurram Ellahi stated that he enjoyed addressing the audience while referring to the goal of Allama Iqbal as not just poetry but the solution to problems that we’ve all faced in common. Evidently, the massive audience was pleased by the embassy reception, varying from various nationalities.

Dr. Huma Khan stated that Muhammed Iqbal’s Poetry awakened her curiosity in philosophy. Likewise, she hopes that through her work, she can share with the world the power of the Iqbal’s words.

Khurram Ellahi translated the book “Mankind Encountering Angels” in the Poetry of Iqbal. In essence, he explains in this essay how Ibn Iqbal compared the priorities and lives of people with angels. People, he relates, are the worshipers of God, and as such should do wondrous and miraculous things, rather than just remain alive and suffer.

Related: A Pakistani Cobbler Has Written 5 Award-winning Books on Poetry

This is all the result of one man’s hard work and effort and voice that encouraged and motivated these two individuals to expand their readability to other parts of the world.