E-Rozgar Program will Provide Training to over 31000 Youngsters 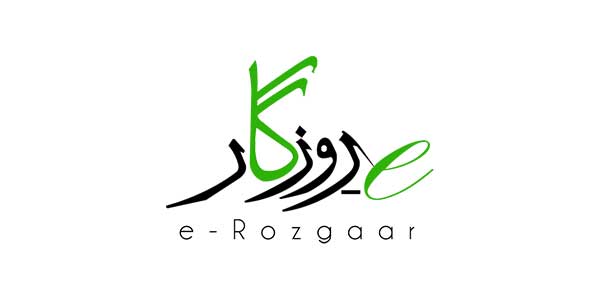 Dr. Firdous Ashiq Awan, Special Assistant to the Chief Minister on Information has told the media that more than 31 thousand participants, out of which 55% are women have been trained through the E-Rozgar program.

The government is focused on Information Technology in every department to increase the efficiency of the governance.

The Purpose of E-Rozgar, launched by the Chief Minister, was to meet the needs of modern times and it is being regarded as a revolutionary step towards the welfare of the youth, said Dr. Firdous Awan. Quality education and health are among the topmost priorities of the government other than employment.

The E-Rozgar program is providing training for youth in freelancing so that the unemployment gap could be bridged. “The program was started in collaboration with PITB and the Youth Affairs Department to enable the youth of Pakistan,” she added.

Dr. Firdous said that around 4 thousand applicants are getting the training under this program, three months free of cost training is being given to youngsters, there are 31 training centers, out of which 5 have been allocated for females.

Anyone, up to the age of 35 and holding a master’s degree can become independent under this program – beneficiaries of this program have already earned 3.5 billion rupees after getting the training.

The government is working tirelessly to make this program even better than it already is. E-commerce training has been added to the program too. In the future there will be 45 training centers, offering training to an estimated number of 75 thousand with an estimated percentage of 54% being women.

A newsletter is also launched by the Punjab Minister for Sports and Youth Affairs, Rai Taimor Khan Bhatti whose purpose will be highlighting the success of the E-Rozgar program and success stories of freelancers, he said.

The Sports and Youth Minister also confirmed the e-commerce program that according to him will be a “Revolution in the field of e-commerce and youth will earn millions of rupees and will excel in the international market”.

Related: A Decade of  Excellence: Reaching for the Stars (Part II)

How Color Psychology is Used in Film Production and Setting up Audience Mood?

How to Join the Pakistan Army? A Comprehensive Checklist Guide

10 Things You Need to Know Before You Start a Career in...

Private Jobs vs Government Jobs in Pakistan: What is Best for Your...

Workplace Tips: Best Suggestions to Stop Procrastination at Work and Get More...