Female Singing Sensations of Pakistan in the 20th Century

Pakistan is a diversified land full of potential and talented people in various fields and niches. This thing is not anymore a surprise to see our talent getting promoted and uplifting in the media industry. Our star-studded media industry has many female singing sensations of Pakistan who have made themselves rise through their sole energy and power.

While we are crazy in praising the new upcoming talent, we should also remember the talent that we have had back in 60’s, 70’s and so on. 1960 and 1970 were golden era for our Pakistani media industry, and the diva’s proved it through their extra enthusiastic skills and aptitude.

Diva’s of Sixties and Seventies

Beauty is temporary but style and delegacy remains forever, and this is exactly the same thing that our super-glamorous female singing sensations of Pakistan have showed us. Here we have got a list of 60’s and 70’s divas that had a glamorous lifestyle. 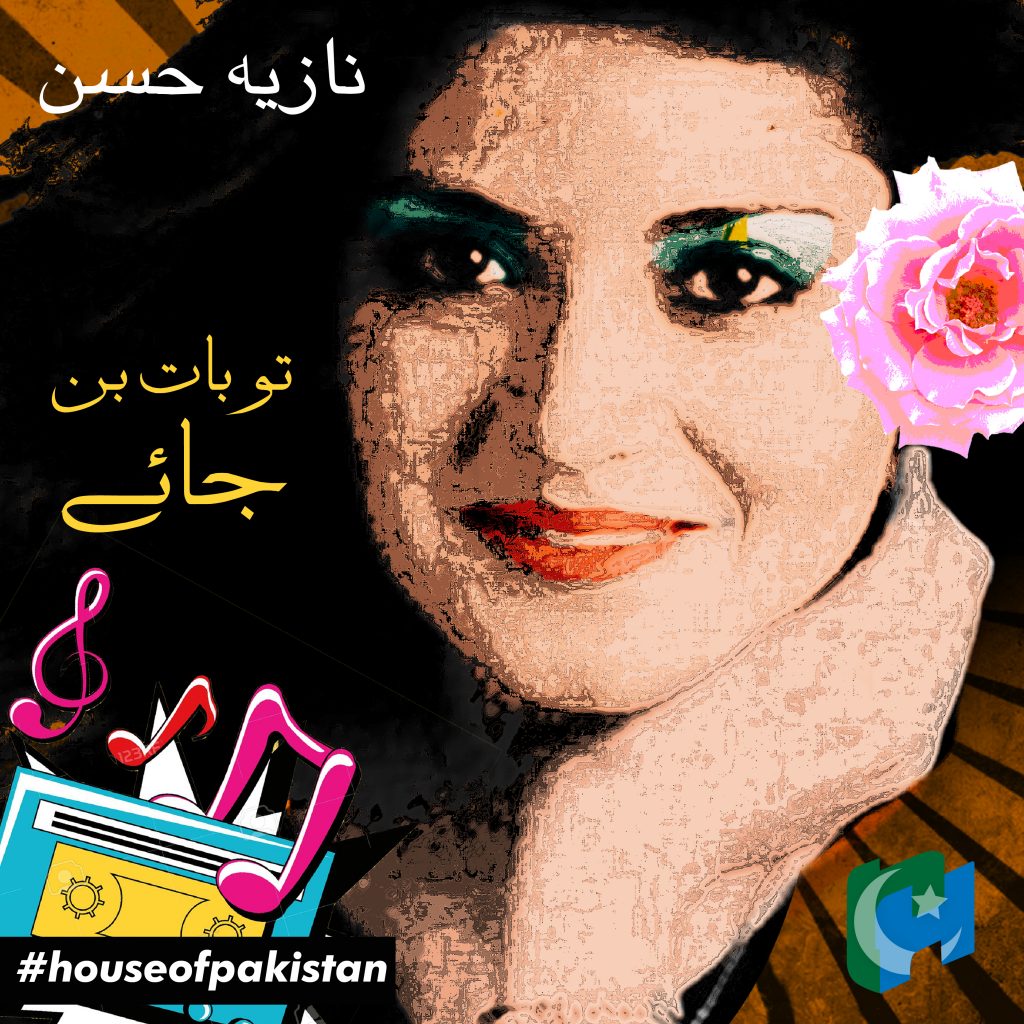 Nazia Hassan is praised for her beautiful voice and as a singer. Music Lovers in Pakistan and across the world remember Nazia Hassan as “Pop Queen”. She was the first Pakistani singer who reached the British world through her first English version song which was called Disco Deewane, “Dreamer Deewane” in English. This song gained much popularity in the outside world and Nazia Hassan gained fame through her first song.

Nazia Hassan proved herself to be the 1st female singer who got best playback award at film fare awards. Nazia Hassan has contributed in uplifting Pakistan’s Pop Music. 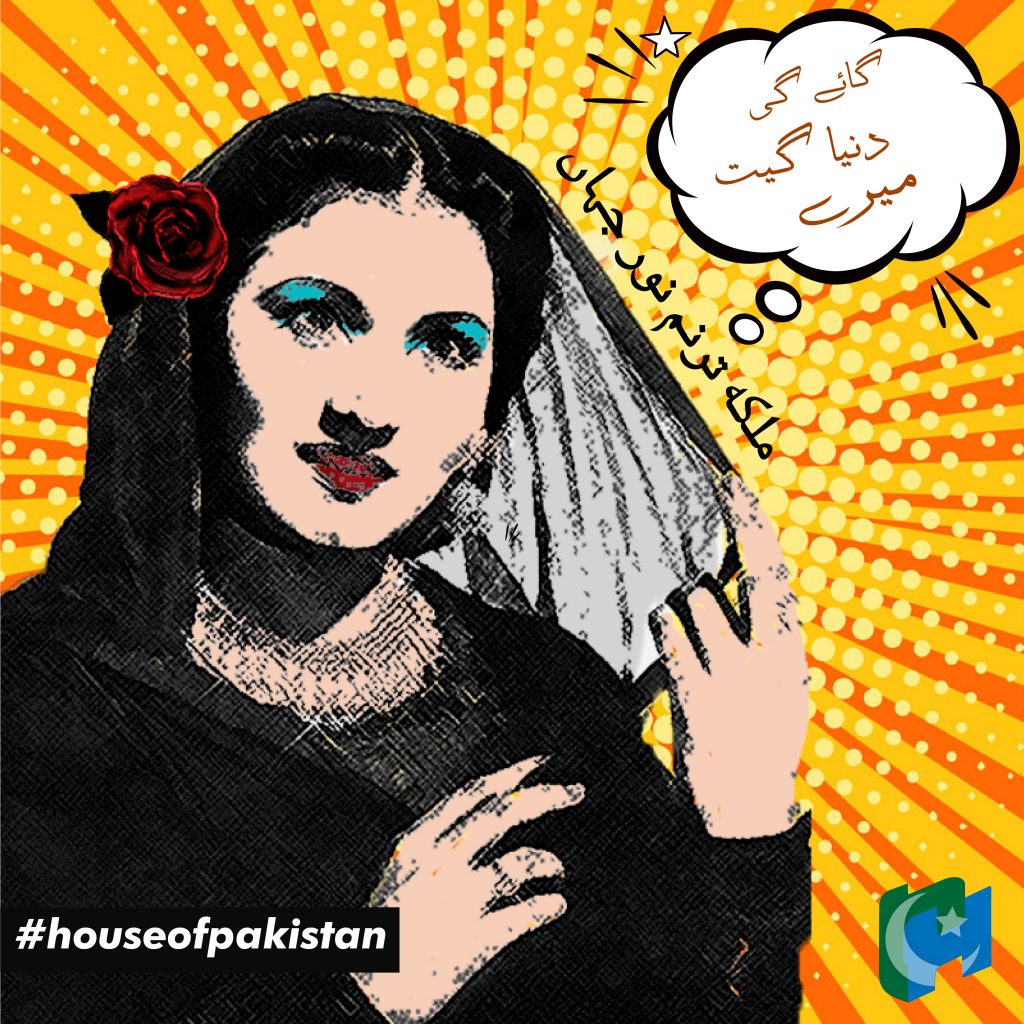 Noor Jahan was the legendary actress who worked for Pakistan’s media industry. She was a versatile woman, with an admirable personality, who could sing in various languages including Urdu, Punjabi, Sindhi and Hindi. In her career, she recorded over 10,000 of her voice recordings including versatility in her music and songs.

Noor Jahan was titled as “Malka-e-Taranum”, due to her protean personage. Her determination and hard work made her achieve the highest mode of success in Pakistani Cinema and worldwide. The phenomenon singer is still praised and celebrated for her attractive voice. 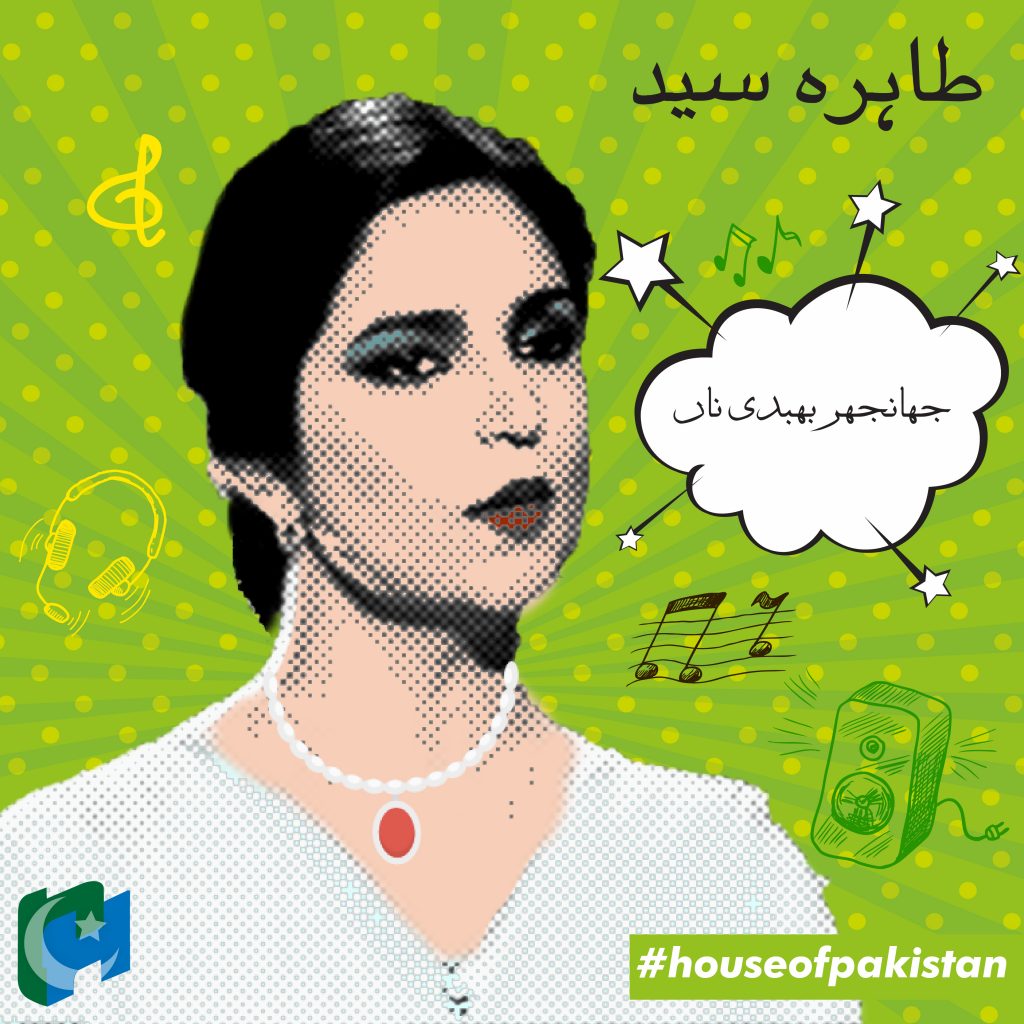 Tahira Syed is Pakistan’s vocalist and Ghazal singer. She was made popular through her repertoire of Urdu, Punjabi and Pahari folk songs. Tahira Syed began singing at the age of 12 due to her mother’s wish and later on became a famous folk and Ghazal singer of her time. 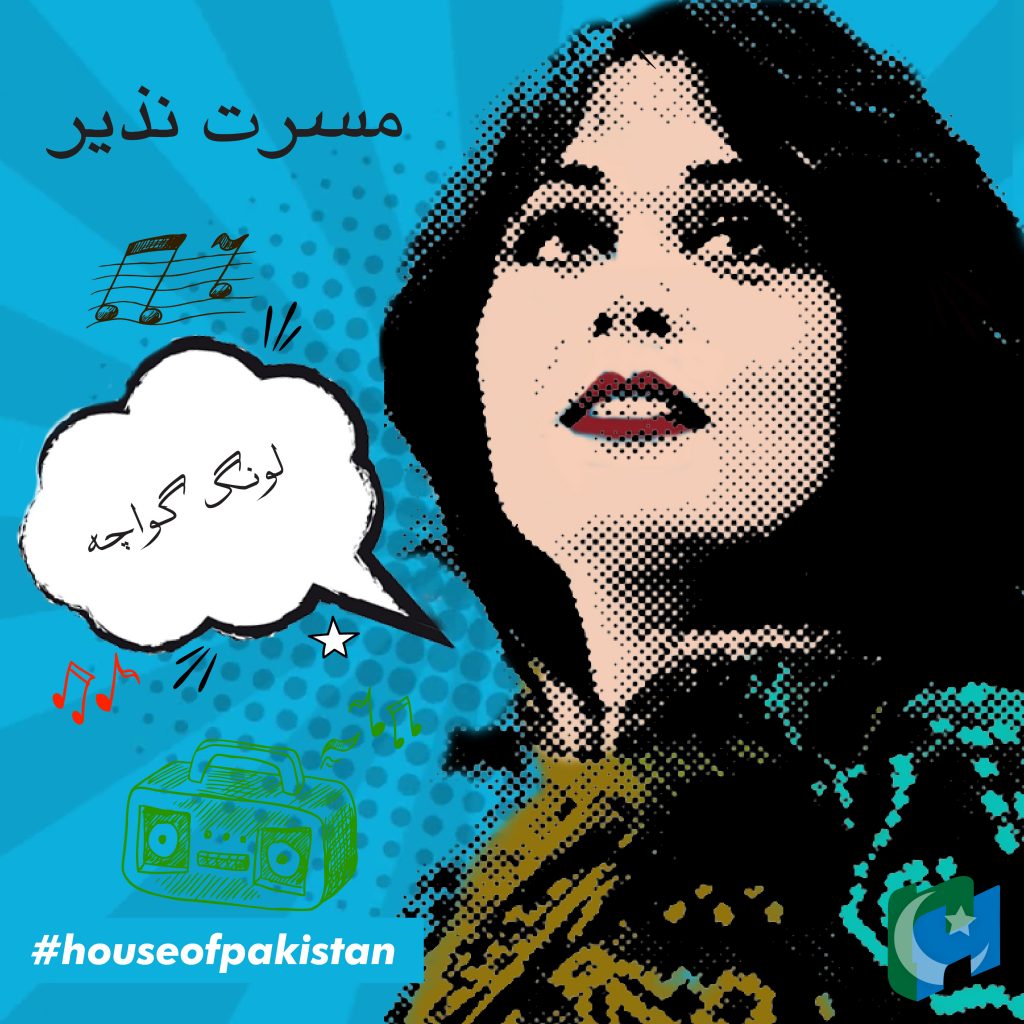 Musarrat Nazir was a famous singer and actress who worked in different Urdu and Punjabi films as a leading one. Her songs mostly include solo, wedding and folks songs. She sang on different weddings to make them more cheerful and excited.

At first Musarrat nazir had a great interest in Pakistani Folk Music and then she started singing her own songs on Radio Pakistan. She also gave her performances in Pakistani cinemas for various films and achieved a great amount of success. She is still remembered for her beautiful voice and melodious acting. 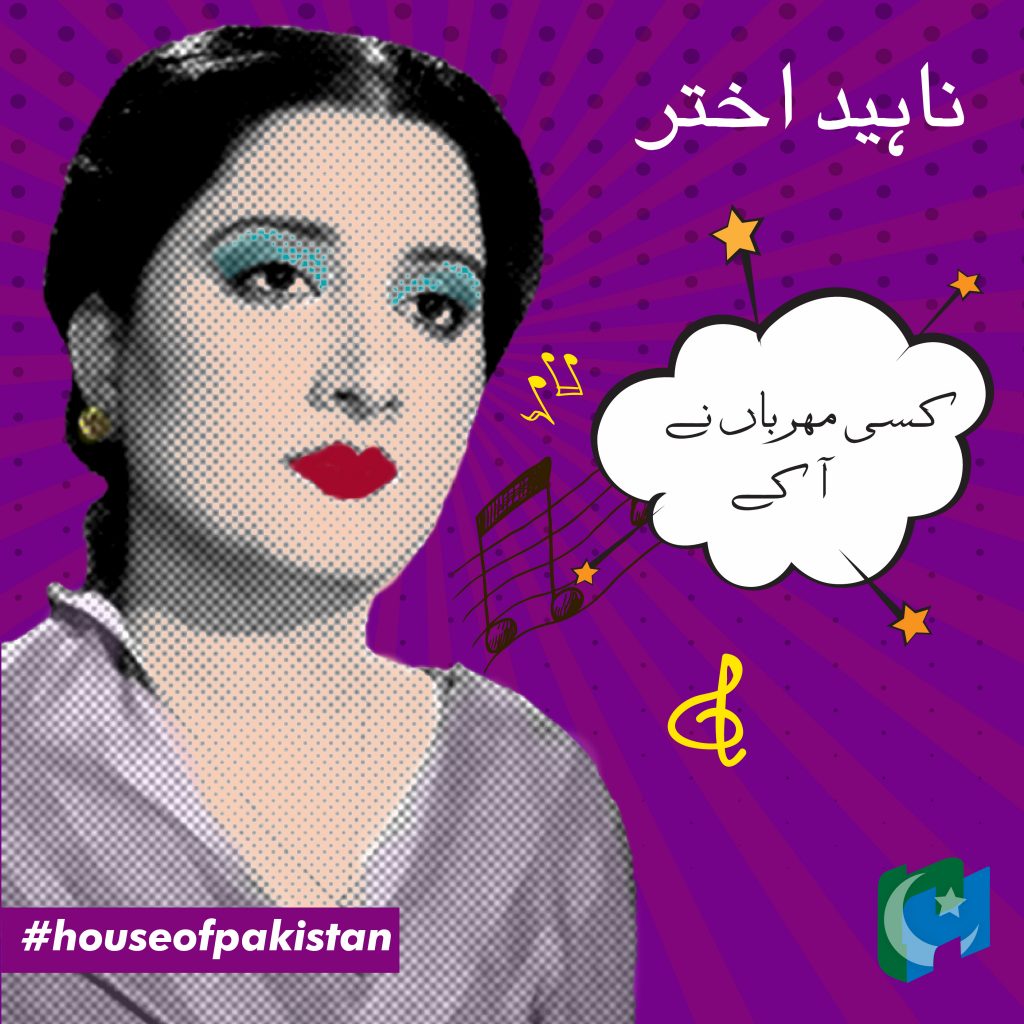 Naheed Akhtar is known as the night angle of Pakistan’s media and Art industry. The name needs no introduction at all due to her worth in the country. Naheed Akhter was a great Musician. She sang in a set of styles, including folk, pop, traditional music at different number of times, on Radio Pakistan. Naheed Akhtar still manages herself to look gorgeous and this style is loved by most of her fans. 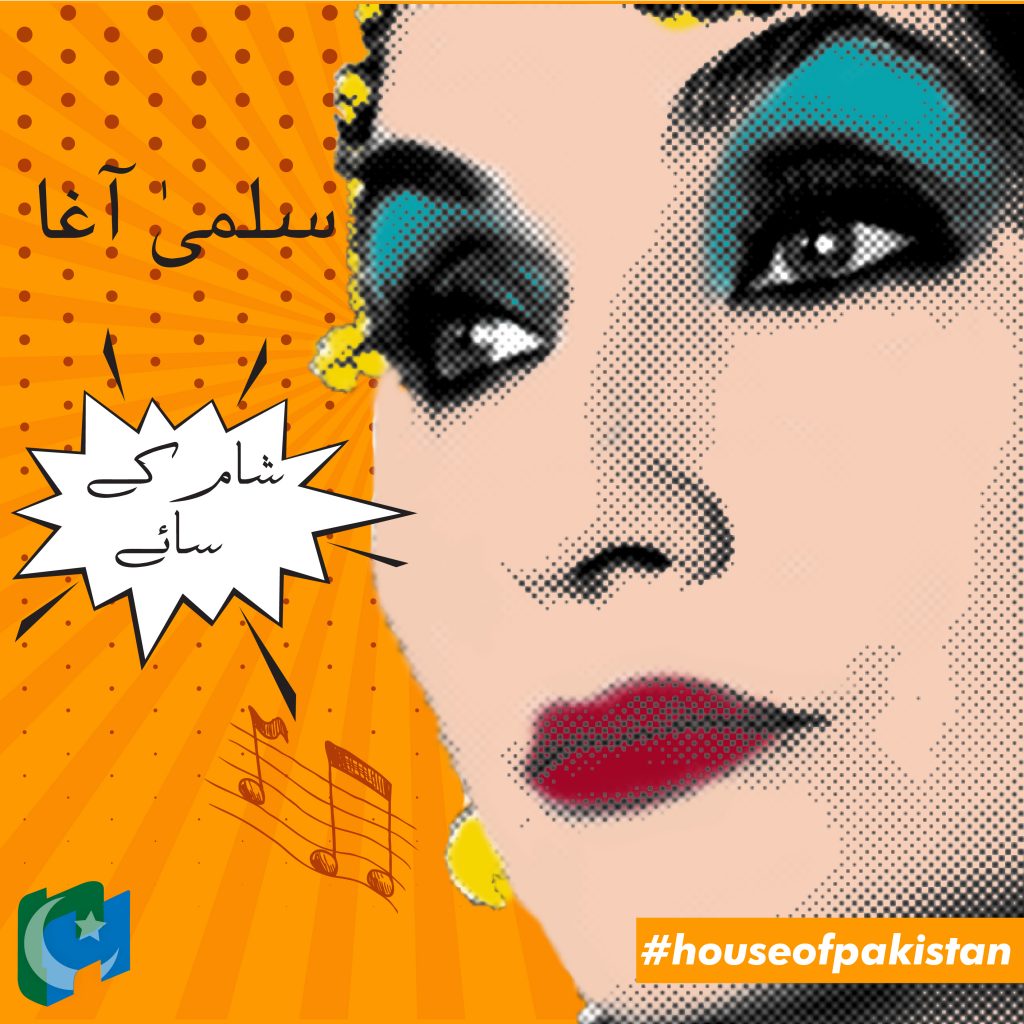 Salma Agha is the singer and actress from Pakistan. She acted in movies in the early 1980’s till 1990’s. Salma sang along with her sister and they produced their first cover which hit the heights of success in Hindi. The record made a few waves but was criticized by the critics. Salma couldn’t take the pressure and continued working as a great actress and singer and attained success through her music and acting. 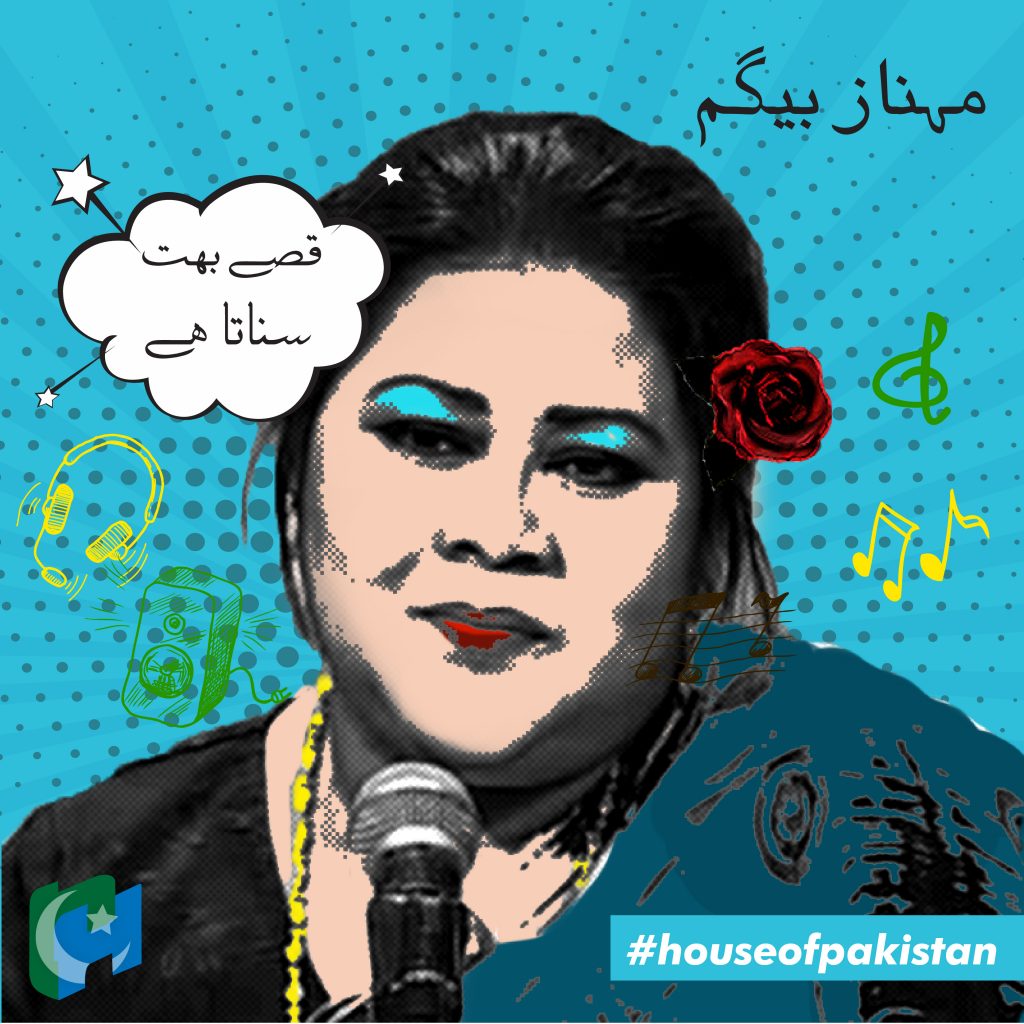 Mehnaz Begum was great singer, she started her career as a playback singer back in 70’s. The melodious voice that she had along with the control over sur, made her famous instantly among the film audience and various music composers. She sang a variety of different songs, from which majority became popular.

All these Diva’s are appreciated and celebrated on the basis of their songs and acting done for Pakistan in a very unique style. Although their singing got hurdles, but those hurdles led to ambitions which affected the nation in a positive way. These female singing sensations of Pakistan remarkably expanded the conventional expectations of the youth and other audience and served themselves in entertaining the nation and the world.

Jamila and the Amir

Earthquakes in Pakistan and How to Stay safe During One

Is Pepsi Battle of the Bands Able to Revive the Local Music...

Top 15 Pakistani Guitarists That are Making a Mark