Fourteen Reasons That Make us Proud of Pakistan

As soon as the month of August commences, the countdown begins to the day that holds great significance for us, the day we attained an independent country of our own, while everyone is engulfed in a sea of varied emotions.

Those who were present at the time of the creation feel nostalgia at all that they lost and left behind as well as feel a sense of freedom and belonging; those who saw the building of Pakistan feel pride. While those of us who did not witness the creation or the development of this great country, also feel all those sentiments because they are a part of our heritage.

All this is reflected in what is said and written about the past, the present and the future. There is however quite a lot of disappointment and distress at the setbacks, as well as at the chaos, uncertainty, challenges and problems of recent years that have hindered in the actual progress of the country. However it is commendable to see that in keeping the spirit of the freedom struggle alive; most of the people have an optimistic attitude, the desire to serve and to show the rest of the world that we are no less than any other nation. A lot of effort is being made to accomplish this and that is how the country is moving forward. 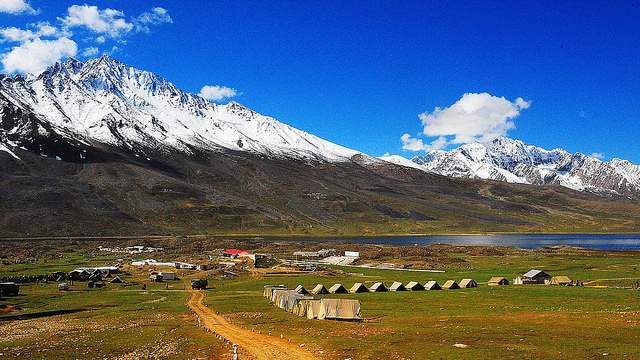 There are uncountable reasons for one to feel privileged to belong to Pakistan; following are some of the outstanding ones:

14 Reasons to be Proud of Being a Pakistani

You can read more about the emerging comedians among our youth or about the talented participants of the National Spelling Bee competition
So it is due the unwavering spirit of the people and their profound love for the country that the candle of hope is burning bright. Amazing People!! Amazing Pakistan!!