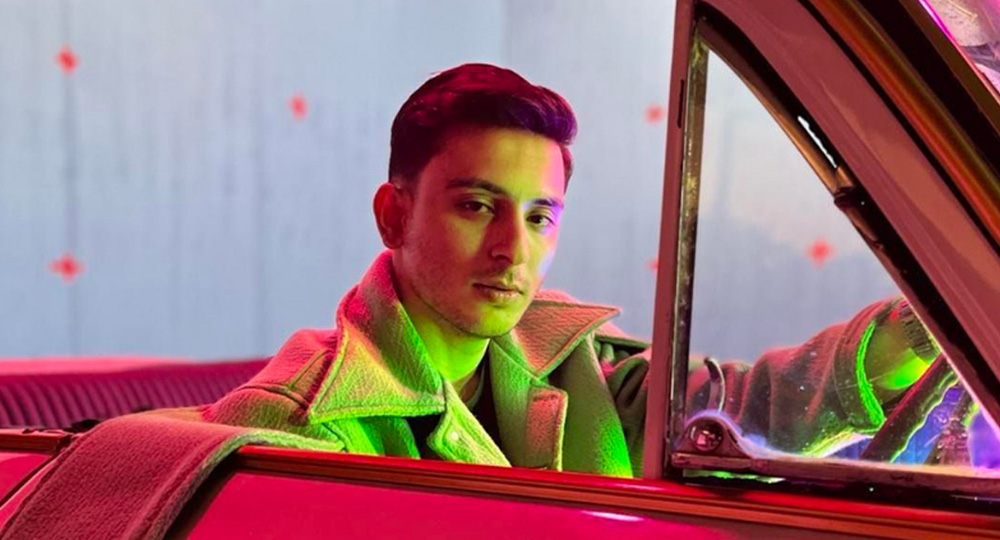 Hasan Raheem, many people’s heartthrob in Pakistan and India, has been making headlines since he entered the industry. He started his singing career in 2019 and has since released numerous singles and albums. Hasan is popular for his soulful voice and unique style, which has won him fans all over the world.

His songs like “Aisay Kaisay,” “Joona,” “Aarzu,” “Sar Phira” and “Sun Le Na” received millions of hits on YouTube, leading him to be famous in the music industry in a very short time.

One of his other popular tracks is “Peechay Hutt,” in which he collaborated with Talal Qureshi and Justin Bibis. He also collaborated with Young Stunners on some tracks. His recent collaboration with Natasha Noorani, ‘Faltu Pyar’, also achieved a great deal of praise.

Abdullah Maharvi is among the upcoming Pakistani artists poised to overthrow the industry. He has been working on his music for many years and has finally found his sound. His lyrics are honest and meaningful, and his music is soulful and unique.

Abdullah has already started receiving recognition for his work, and he is sure to rise to the top in the coming years.

It already has over 50,000 views on YouTube even though no music video has been released yet for the song. The melodies and lyrics are unique and quite captivating. They discuss the feelings of heartbreak and wonder why a partner behaves and feels so far away.