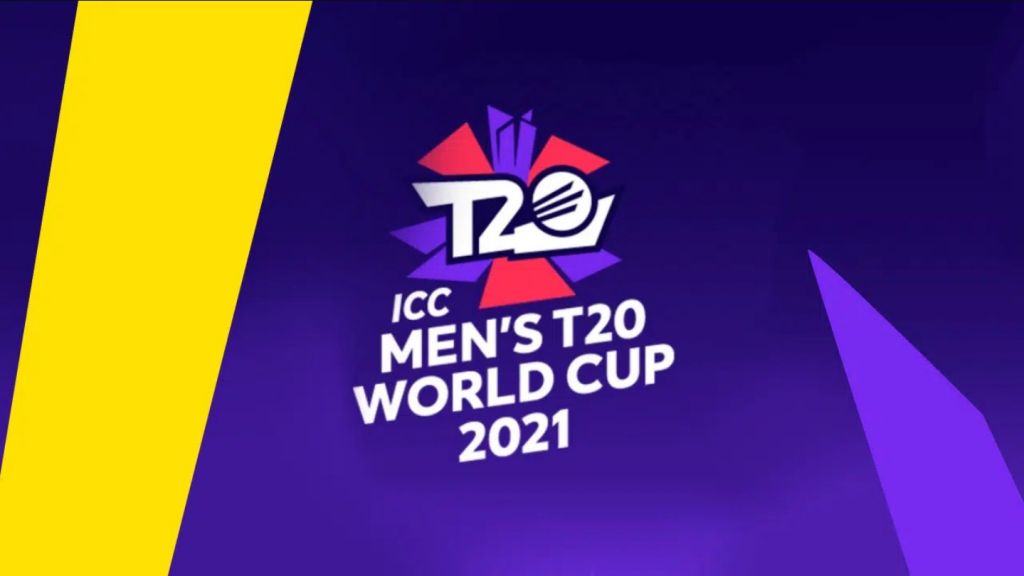 The first match of the tournament will be played between the biggest rivals of the cricket world  – Pakistan and India. The match will be played in Dubai on the 24th of October at 7 PM PST.

Other than Pakistan and India, New Zealand, Afghanistan, and two more teams who will qualify for the tournament are included in Group 2.

Pakistan will be facing Black Caps in their second match of the tournament to be played on the 26th of October in Sharjah Cricket Stadium at 7 PM, PST. Pakistan will continue with their 3rd match against Afghanistan on the 29th of October. Two more matches will be played between Pakistan and two teams from Group A and Group B, on 2nd and 7th November.

The ICC T20 Men’s World Cup 2021 will start on 17 October. The first round of the tournament will be played in Oman and UAE. The top 2 teams will qualify for the next round i.e Super 12, which will start from 23rd October.

The series against New Zealand will be played in Lahore from the 25th of September to the 3rd of October. England will have two matches in Rawalpindi Cricket Stadium on the 13th and 14th of October.

Top 10 Travelogues by Mustansar Hussain Tarar Every Hodophile Must Read