Since 1947, when Pakistan came into being, women have served in the military of Pakistan. The first group of female fighter pilots joined the PAF’s combat air mission command in 2006. Women greatly aided the triumph of the Pakistan Movement. Shireen Jinnah, Begum Ra’ana, and Fatima Jinnah are some of Pakistan’s founding moms. We can sum up all Pakistani women, who are continually shattering preconceptions and emerging as idols in their different industries by the phrase “men and women are co-partners in national progress.” Lt General Nigar Johar is one such legend; she is a capable, exemplary, and motivating leader.

Who is Lt General Nigar Johar? 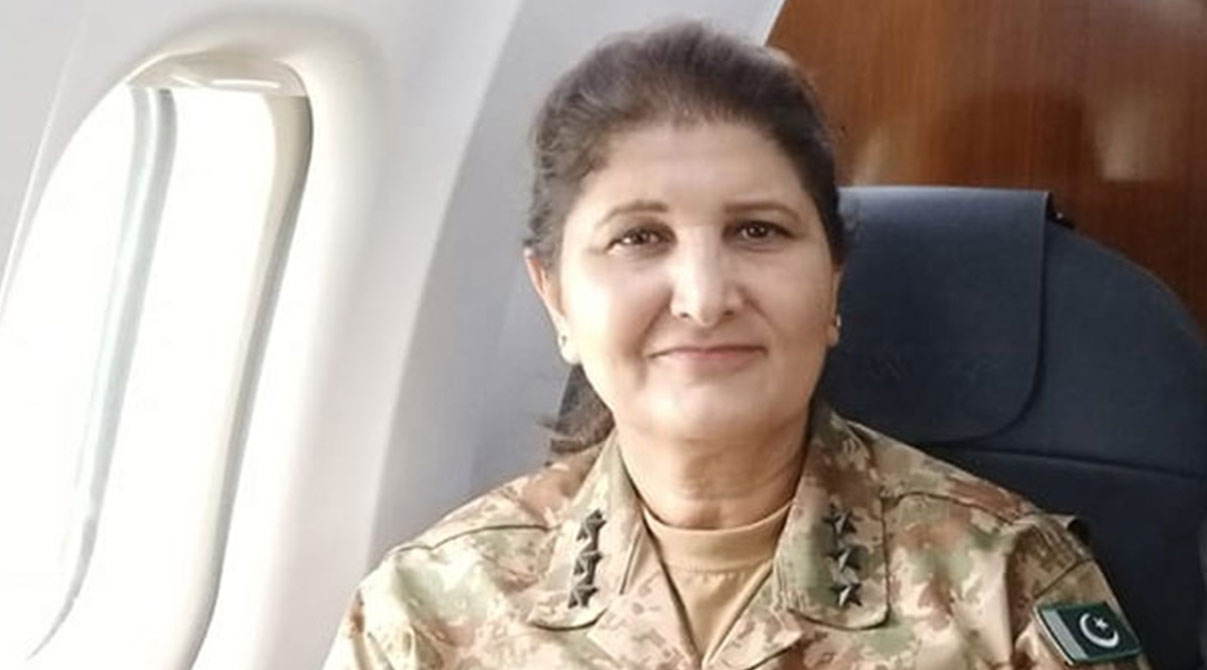 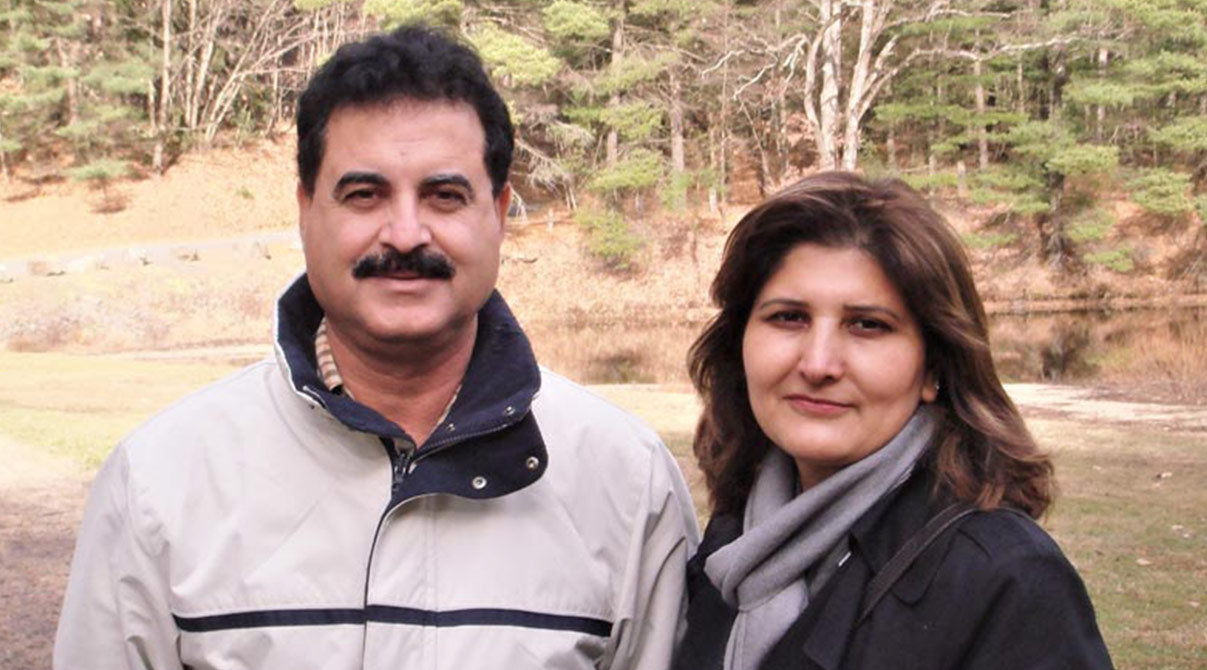 Johar was born to a Pashtun family in the hamlet of Panjpir in the Khyber Pakhtunkhwa province’s Swabi District. Army colonel Qadir was her mother’s father. In an automobile accident in 1989, her two younger sisters and both of her parents died. In 2019, her military engineer spouse Johar passed away from cancer.

Related: How to Join the Pakistan Army? A Comprehensive Checklist Guide

She completed her early education at Rawalpindi’s Presentation Convent Girls High School. She was a part of 5th MBBS batch of AMC, and earned her medical degree from Army Medical College in 1985. In 2010 she passed the test to become a member of the Pakistani College of Physicians and Surgeons (CPSP).

She graduated from the Armed Forces Post Graduate Medical Institute (AFPGMI) with a Masters in Advance Medical Administration in 2012. She also earned a Masters in Public Health from the University of Health Sciences (UHS), Lahore, in 2015. In addition to numerous courses, she has a Membership of the College of Physicians and Surgeons (MCPS) degree in family medicine, an MSc in Advance Administration, and a Masters’ Degree in Public Health. 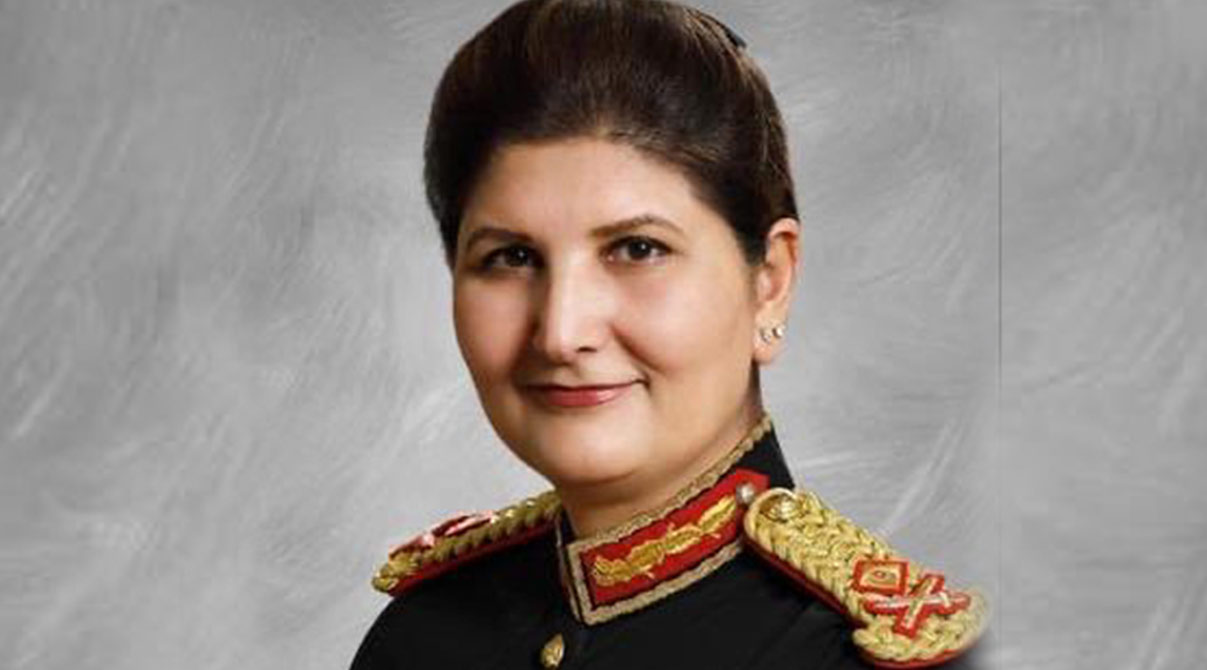 Nigar Johar joined the military in 1985, and has excelled in a variety of administrative and leadership positions. She has a remarkable career in the Army Medical Corps that has lasted almost three decades. She has extensive and varied management experience in the armed forces.

Lt. Gen. Nigar has worked as a deputy commandant at the CMH Rawalpindi, and a commandant at the Pak-Emirates Military Hospital in Rawalpindi. She has also remained a commandant at the Combined Military Hospital, Jehlum. In addition, she has been a Colonel commandant of Army Medical Corps, Pakistan Army. Johar teaches hospital readiness for crises at the national level. She has the distinction of becoming the first female officer to be granted leadership of an army unit or hospital. She has also served as the Vice Principal at Army Medical College, the same institute from where she graduated. Nigar is the Surgeon General of the Pakistani Army.

Nigar Johar received a promotion to the position of Major General on February 9, 2017. She was one of the 37 brigadiers promoted to the position of Major General. General Qamar Javed Bajwa, the Chief of Army Staff, presided over a meeting of the Army Selection Board where approval for her promotions was given. She has frequently demonstrated that, “man or female,” one can accomplish success with motivation and willpower. Lt. Gen Nigar was able to overcome her hardships. She used them to strengthen her spirit and never quit looking for the ends of the world with joy.

Nigar Johar’s Message to All Women

Her advice to all women and girls is to recognise and appreciate the benefits of being female. She wants them to have faith in Allah, and to get educated today in order to not fall behind tomorrow. Every woman should strive to achieve her goals, according to her. Work becomes your passion when you put in a lot of effort and are dedicated to it. In her view, a strong woman must encourage other strong women.

The Pakistani prime minister awarded her the Fatima Jinnah Gold Medal for her distinguished work in the Army Medical Corps in addition to the Tamgha-i- Imtiaz (Military) decoration. She also earned the Hilal-i-Imtiaz in 2021. In addition, the President of Pakistan, Dr. Arif Alvi presented Lieutenant General Nigar Johar with the HUM Women Leaders Award 2021. This was in recognition of her achievements in healthcare, societal advancement, and security. The HWLA seeks to commemorate the contributions and accomplishments of legendary women from Pakistan and across the world who are change agents in their areas and a symbol and source of encouragement for women all over the world.

Aik Hai Nigar is a Pakistani television biographical-drama film based on Nigar Johar, a three-star general in the Pakistani Army. The story follows Johar’s life and career milestones from 1975, when she was still a young woman, to the present. It which was written and directed by Adnan Sarwar. On October 23, 2021, ARY Digital broadcast the first episode of the telefilm. Mahira Khan, who also served as the film’s title character, made her producing debut with the television movie. In his first television role, Bilal Ashraf plays Johar’s spouse. The telefilm earned positive ratings from viewers and negative ones from critics.

At the acclaimed Septimius Awards, it took home the Best Asian Film award in 2022. The world’s top independent films are presented at the international film festival each year. It attracts a diverse crowd, including Oscar, Emmy, and Grammy winners, and places a heavy emphasis on finding and supporting young talent. There were eight films total in the Best Asian Film category.

In 2015, she was included in a film by Inter-Services Public Relations (ISPR) honouring female personnel of the Pakistan Armed Forces. She was the deputy commander of Rawalpindi’s Combined Military Hospital (CMH).

In honour of International Women’s Day 2022, HBL invited Lieutenant General Nigar Johar HI(M) to a meeting that was held at the HBL Tower in Karachi on March 14, 2022. Lt. General Nigar commented extensively about her path through life, overcoming prejudice in the workplace, and the constant support she had from her family, in particular her father, mother, and spouse. She gave the same piece of advise to all professional women: believe in yourself and work hard to achieve your goals.

She highlighted that self-empowerment begins with the individual; women must be in command of their personal lives, forge their own identities, and overcome all obstacles as they proceed to work alongside their male counterparts. 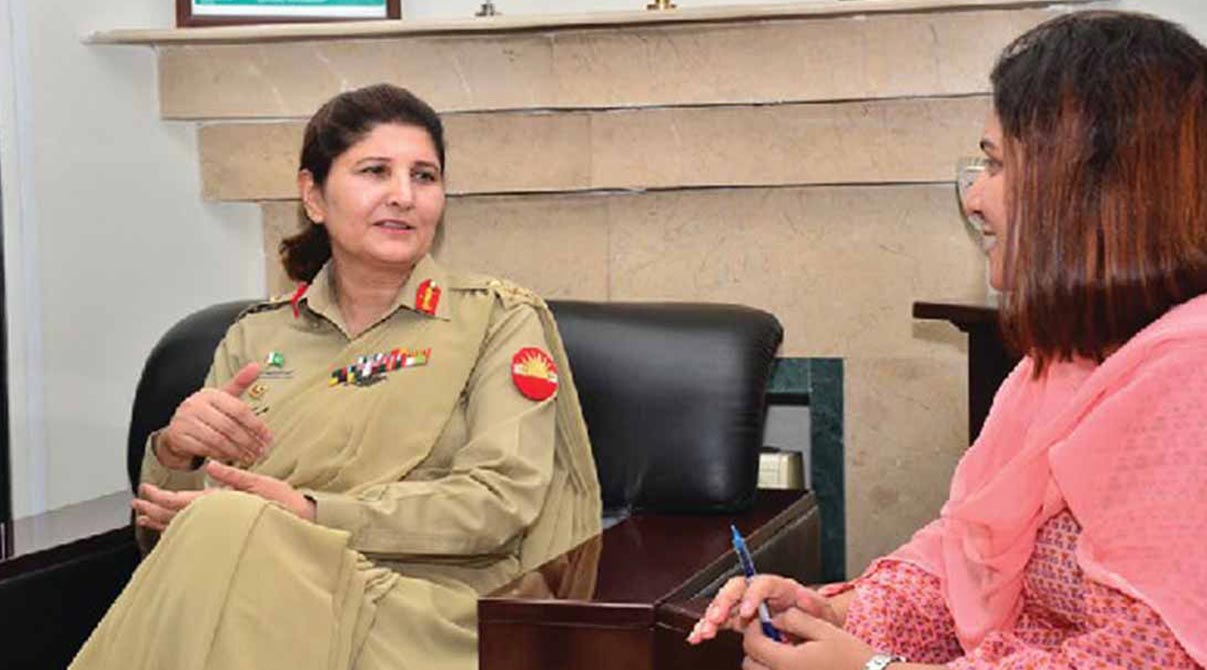 Lieutenant General Nigar Johar was asked to attend the APPNA Spring Meeting in Oklahoma, USA, from March 24 to 27, 2022, as the meeting’s chief guest. Notable members of Pakistani society attended the “Social Forum on Women Empowerment,” which featured the Surgeon General as its main speaker.

The APPNA Board members also extended an invitation to the Surgeon General to join the APPNA Council conference. She provided insight into how Pakistan and the US should work together more closely to teach Pakistan Army Medical Corps professionals. She also participated as a guest of honour in the APPNA Spring Meeting’s closing ceremony on March 26.

Speaking at the event, Lt Gen Nagar Johar stated that the floods had had a particularly negative impact on women and newborn infants. She requested the workers at the medical camps to make food available to all, especially children and expecting mothers. She also gave the doctors instructions to vaccinate cholera and typhoid victims.