Circuses allow people to experience things they would never witness otherwise. A performer swallowing fire? Performers on aerial hoops and hair-hanging? You get to see it all and more in a circus. The purpose of circuses is to give people a much-awaited break from their mundane lives. It immerses them in the engaging, jaw-dropping acts. Circus celebrates individuality and challenges human beings.  to test their limits by honing their skills. The history of modern circuses started in the 1700s. People started to gather animals, acrobats, and people with distinguished qualities for the circus. Lucky Irani Circus of Pakistan’s founder was Mr Farzand. He started it with a group of Iranian performers in 1969. Mr. Farzand is a respectable figure in the field of performing arts. He worked under the banner of “Arain Pictures”. Mr Farzand produced movies like Haseena Numbri, Mujhe Jeenay Do, Sangam, Ameer Khan, and Waris Shah. He was a true admirer of art and used the visual medium to translate his love for the field. Lucky Irani Circus was a huge success. It was a revolution in the field of performing arts.

Representation of Circuses in Pakistan 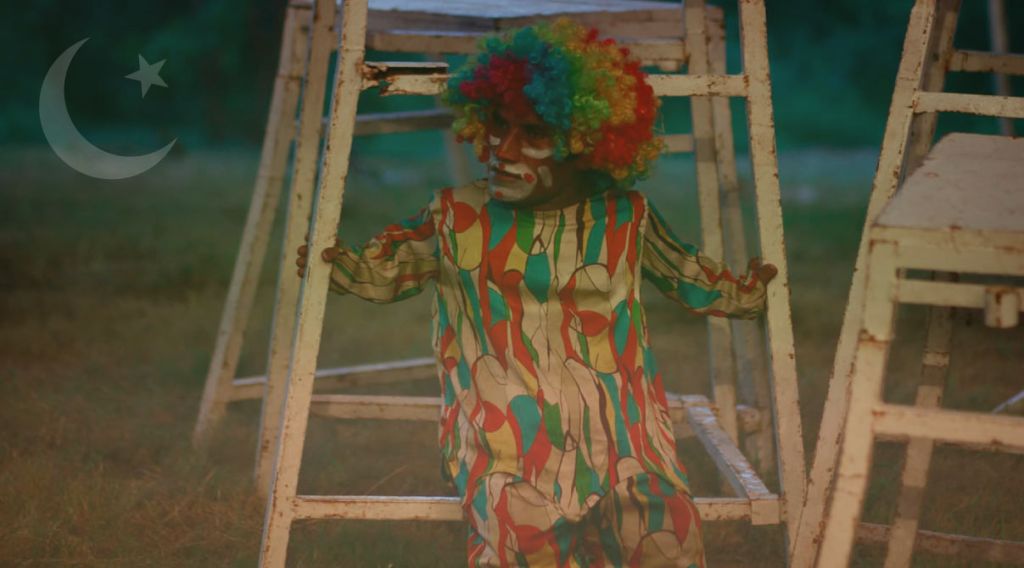 Besides the Lucky Irani circus, there are two other circuses of Pakistan. They have gained international recognition. These include: 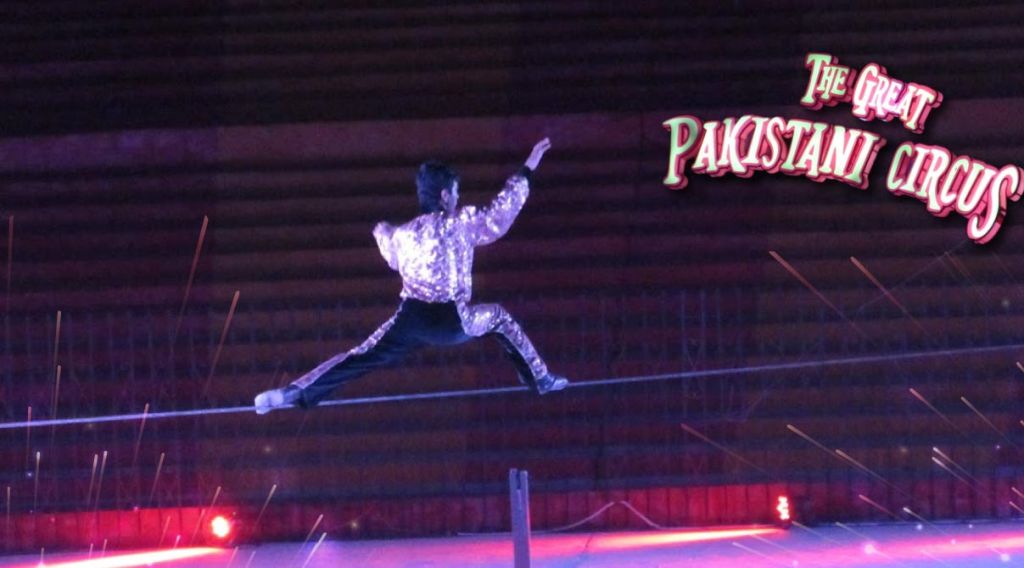 Now permanently closed, the great Pakistani Circus was near Jamshed Quarters in Karachi. It was one of the oldest circuses in Pakistan. It had performers from all over the world including Ukraine. Performers explained in an interview that they perform in villages and cities. And, their focus remains on gymnastics and acrobatic performances. 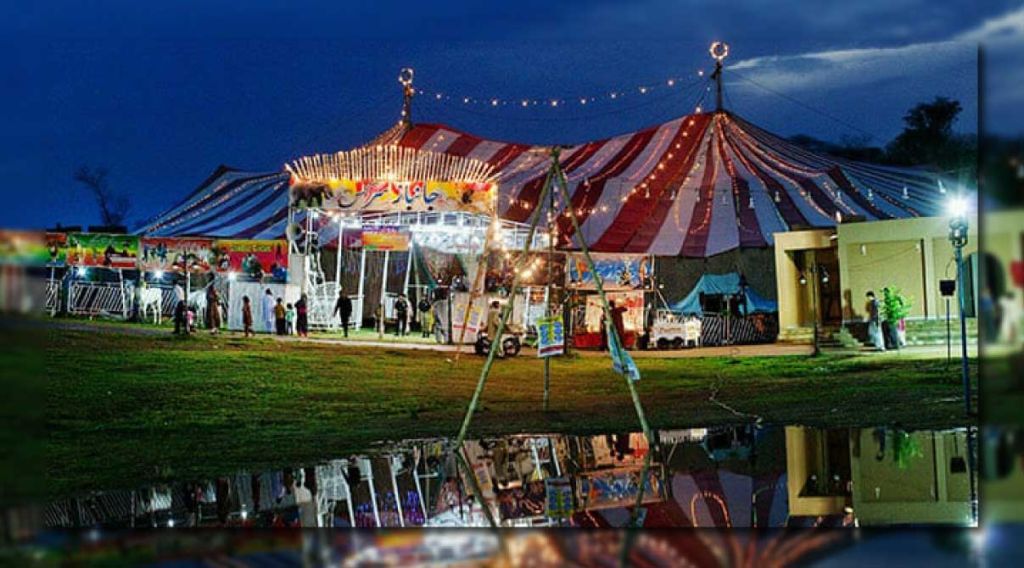 The Janbaz Circus is now closed as well, but in its heyday, it was so famous that it featured on the Guardian. From the ferris wheel to motorbike riding in a steel cage, Janbaz Circus offered all the flavors. The performers ranged from 35 to as young as 4 years old. This was a normal circus that moved from one place to another to conduct shows.

How the Current State of the World has Affected the Circus? 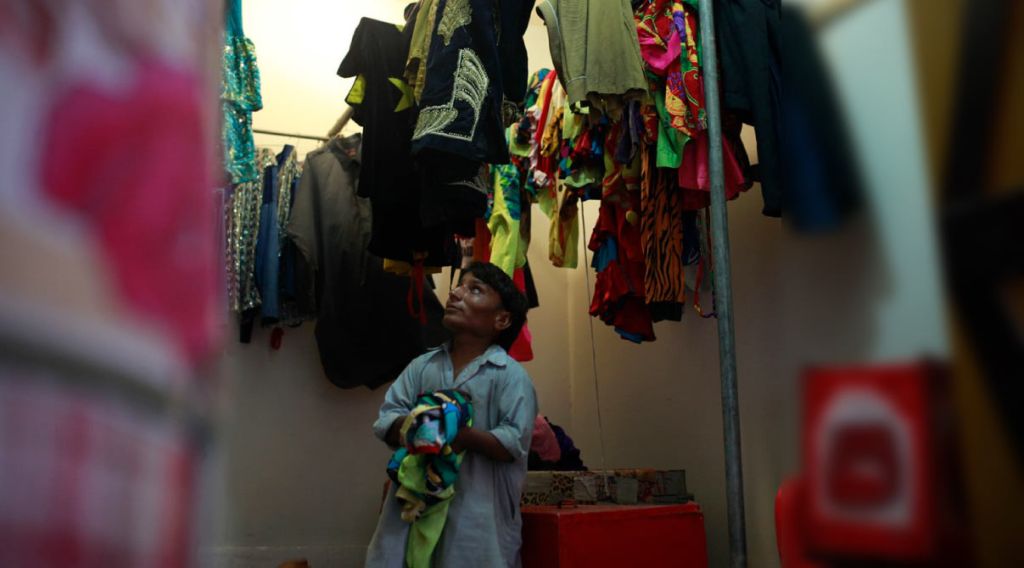 The current state of the world has affected the circuses. The Corona virus has sent the entire world into an economic crash. People are battling inflation everywhere. Because being in a circus means you are violating the social distance rules. Most circuses shut down across the globe because of this. Often, the performers were not given their rightful wages. This was because the owners didn’t have enough resources. Also, they didn’t want to pay their workers who had not been working. Many performers found work as essential workers to keep their boats floating during the time of devastating pandemic.

What acts are in Lucky Irani Circus? 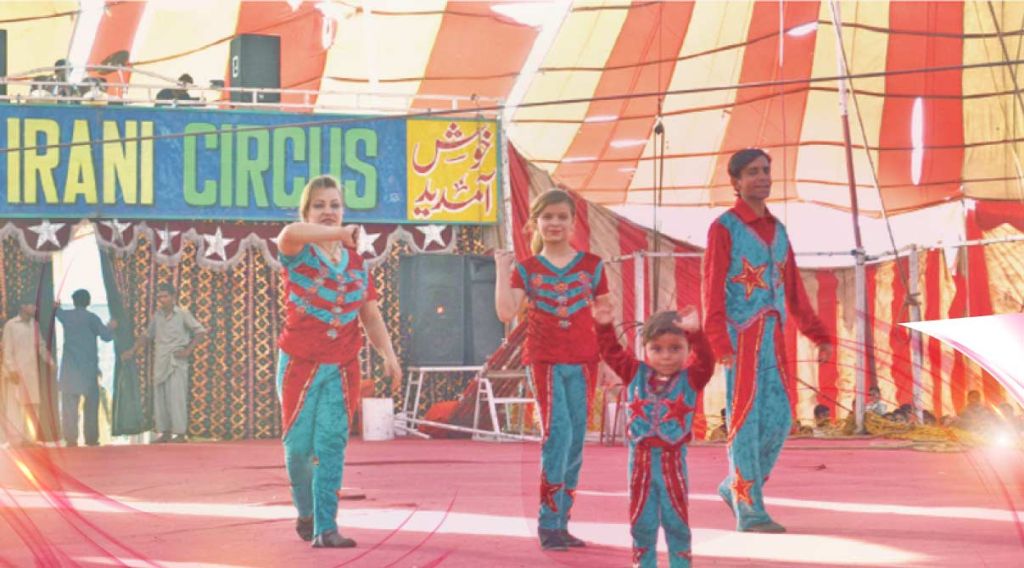 An assortment of acts are in the lucky irani circus on a daily basis. Performers train for them for months before exhibiting in front of the live audience. Some of them include

In flying trapeze, the performer jumps from a platform with trapeze. This makes it swing.

It is also known as static trapeze or fixed trapeze. In single trapeze, the bars and strings remain in place, instead of swinging.

It is a balance board act.  In this, a performer places the board on a cylinder and rock ‘n’ roll side to side to stay balanced.

In the ladder act, performers swing from one ladder to another in an artistic manner.

It is an acrobatic apparatus made up of a metal, usually aluminum or steel, with a diameter of 10 to 15 inches taller than a performer.

Cycle circus is a south asian specialty, where the performers use their bicycles to perform acrobatics.

It is one of the most in demand circus acts where a team of performers hula hoop to a song or a beat. Young kids also take part in it.

It is a kid-favorite act where a performer juggles various hats together.

In this act, performers balance themselves in the form of a human pyramid. Even if one performer has an off foot, the pyramid falls down in a domino effect.

This is an advanced form of rope skipping where a performer skips many ropes in a sequence. Sometimes, the ropes are set on fire.

This is another kid-favorite where a magician engages the audience in jokes and tricks that are never seen before.

A circular steel hoop is suspended in the air in thai act, and the performer does various acrobatics on it.

An Insight from the Performance 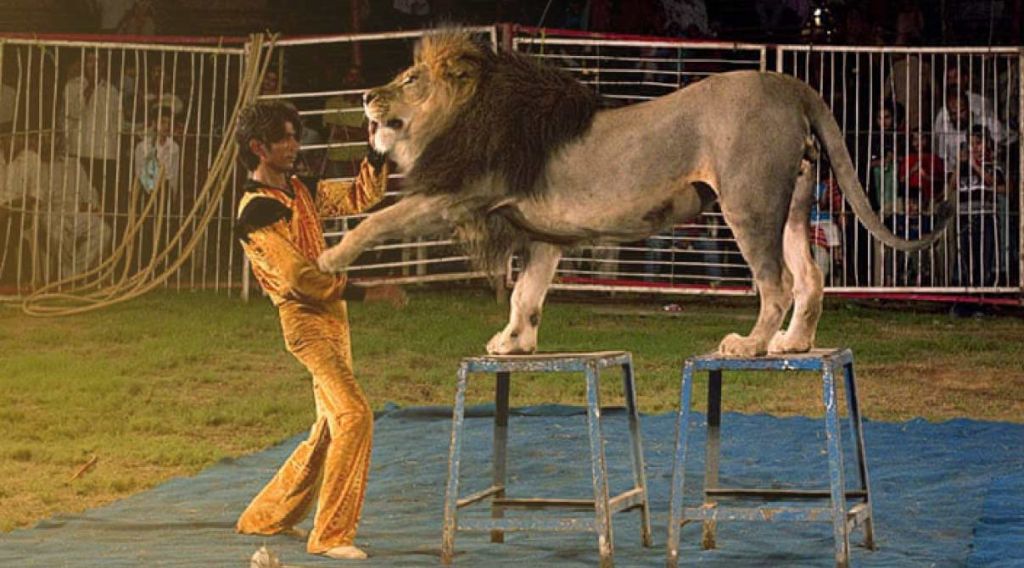 A typical performing day at a circus starts with performers fixing their makeup. Then, they start putting on their sequined suits. Performers engage the audience twice a day, one at 12 pm and then at 7 pm. Lucky Irani Circus has international performers from countries like Ukraine. They add to the charisma of the whole show. One performer said that they perform in small cities and villages. This is because people there don’t have a lot of options for entertainment. Acts such as aerial hoop, magic shows, and hula hoops are customer favorites. Since families run and operate circuses, kids as young as 4 can be seen doing acrobats in the Lucky Irani Circus.

Reviews from the Public 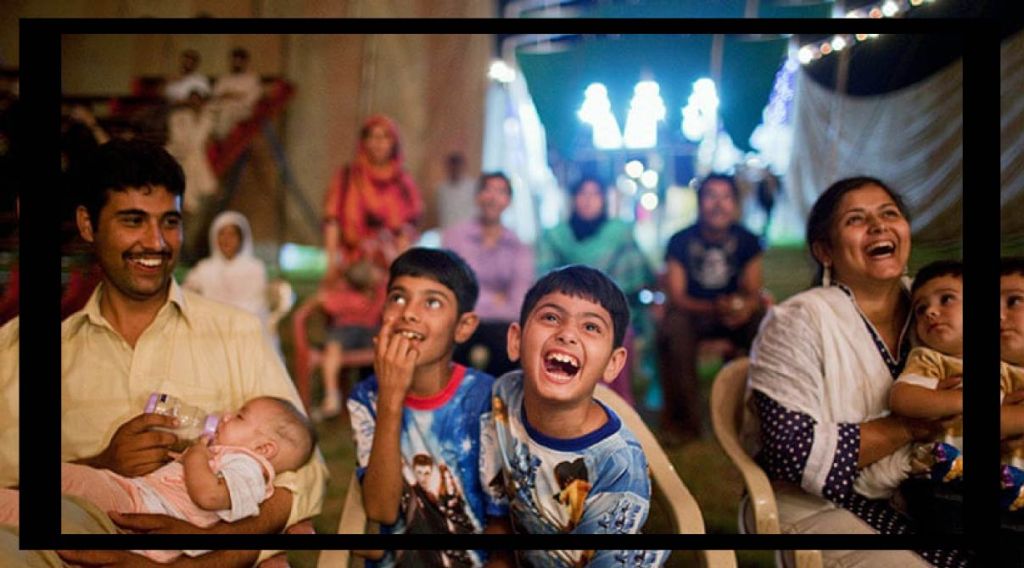 Circuses mostly garner positive reviews from the public. But, one aspect of circus has been debated much internationally. That is the abuse of animals during performances and training.

Lucky Irani Circus is a source of entertainment for people from all walks of life. People enjoy it with their friends and family. But, the circus must incline itself more toward animal-free performances. This is to ensure that no animals are harmed for human entertainment.

Step by Step Guide to Verify Your Vehicle in Pakistan