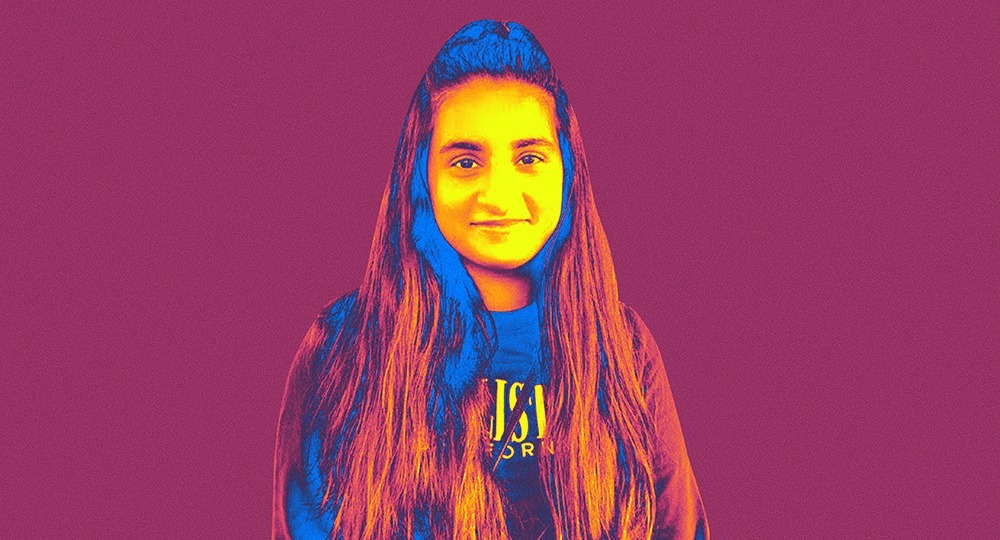 Research in the United States started using CRISPR to develop a therapy against cancer in 2019. The therapy owes its initial success to the National Cancer Institute. It basically uses a patient’s immune cells, that have mutations, to see their malignancy. The University of Pennsylvania carried out the first trial in the United States to test religious immunotherapy utilizing gene modification to support patient survival in 2019. the National Institutes of Health (NCI) financed the study in part. And it is dedicated to testing a type of immunotherapy, called the patient-derived lymphocyte therapy modification procedure. This procedure uses and modifies the patient’s T cells to increase their chances of combating illness.

A Step towards Cancer Free Living

The therapy begins with scientists instructing cells to let the cancer-killing molecule NY-ESO-1 through. Thereafter, the therapy includes the presentation of a claw-like protein that attaches to the molecule. After that comes the removal of three genes, that could interfere with the NY-ESO-1 receptor, and another that inhibits the activity of cells in their cancer-kill capacity, using CRISPR-Cas9. Finally, the finished cells, named NYCE T cells, are then grown in large numbers and put into patients.

Related: LUMS Alum, Hamza Ayub, Gets Featured in Forbes 30 Under 30


Nabaa Naveed is a girl from our country who has shown great resolve and determination in her field of studies. She has received recognition for her efforts and chosen to be part of the CRISPR Cancer Research Program. Together with more gifted students, they are learning and developing new ways to prevent the spread of cancer cells within the human body and save lives. Nabaa Naveed is once again another representation of the gifted talent of our country. She truly is representing the spirit and potential that Pakistan has created. The augmentation of cells to target and allow foreign cells is an advancement. This will allow doctors to control what the human immune system can detect and alter ways around it.