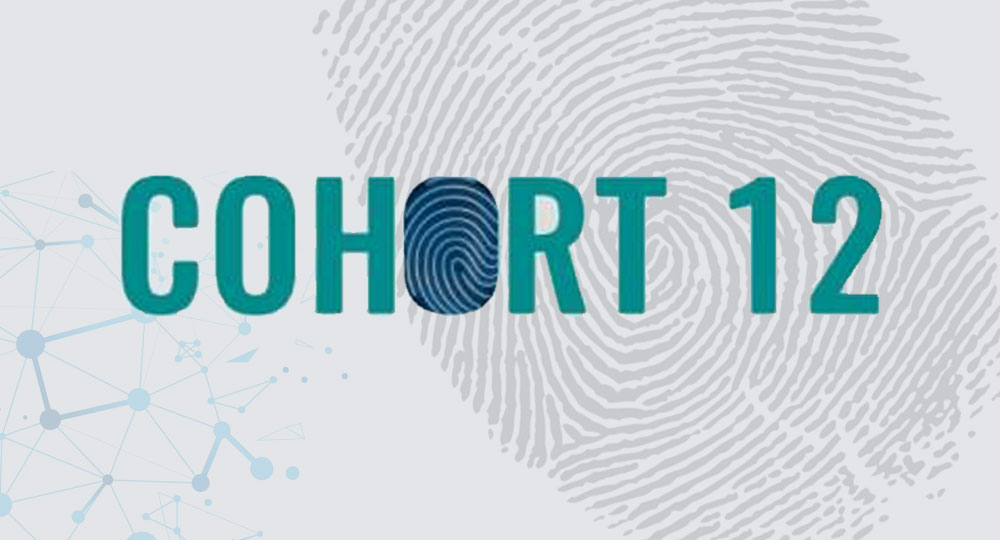 The company claimed it wants its startups to constantly grow. Its mission is to not only have economical growth through startups but also a social impact. Its 12th Cohort is a way for it to uplift the country and change the way people think as a whole. NIC had a fantastic impact across all national incubation centers; almost a thousand startups have been incubated. A total number of 15,726 jobs have been created by its 12th cohort with 112 women entrepreneurs. Its total revenue has been 2.53 B+ PKR which is a massive achievement compared to the year before. Numair Shahzada, the marketing manager at NIC said it’s important to mention that pretty much any startup tech industry is welcome to apply. NIC’s goal is to help them develop their tech, improve their UI and find customers over a twelve-month cycle.

According to its startup ecosystem, startups in Pakistan raised five times more as compared to last year’s figures. In 2021, a  Pakistani startup also for the first time won the Jaitex Future Stars which was incubated by the NIC. The company also held an orientation in May 2022 for its 12th cohort where it met with startup founders and gave them knowledge of what to expect from its incubation. The orientation was held by Zouhair Khaliq, the co-founder of NIC and its Project Director, Parvez Abbasi. The NIC is giving proper training to the youth and facilitating them to start their own businesses.

NIC is funded by Ignite and powered by Jazz and Team up, which co-manages and runs the National Incubation Center in its day-to-day operations. NIC has really evolved the ecosystem and has succeeded in publicizing it as well;  6 years ago, the idea of startups was unheard of and now everyone is excited to have their own startup mainly because of the chance to earn fundings for their business in a convenient way. It looks like NIC is once again ready to make a difference with its12th Cohort.

Turn Your Closet into Cash Through Gahhak.pk

SadaPay Teams Up With CodeGirls to Advance Coding Practices in Pakistan