Nokia is Preparing For a Comeback With New Mobile Devices 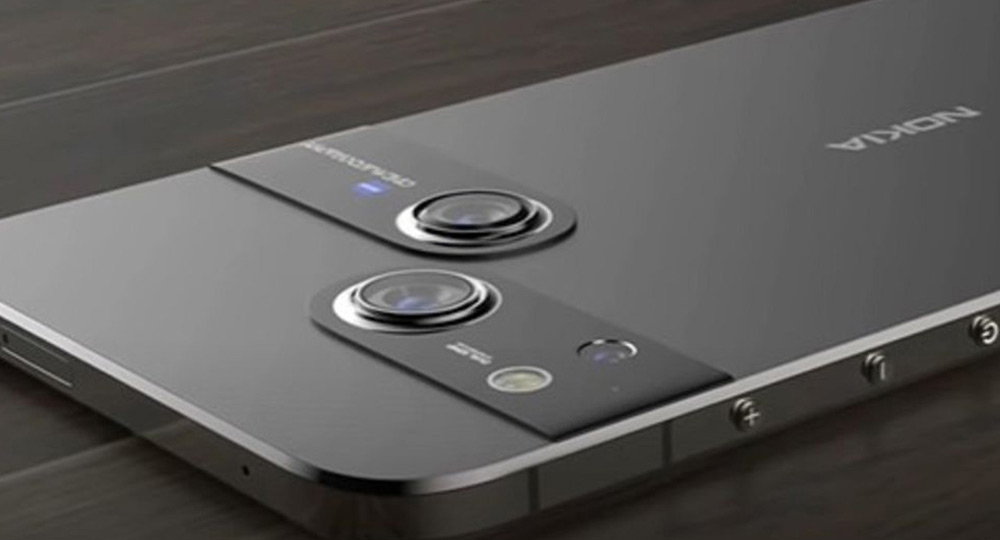 Nokia was once the top maker of mobile devices, but when smartphones came into the picture this Finnish company suffered greatly.

Across the globe, Finland is known for a variety of things; from its music to its unique bus etiquette and most significantly, mobile devices, Nokia. We are all familiar with the Nokia 2100 which featured the iconic ringtone and the snake game. This made it the world’s largest mobile phone provider, a position it held for 14 years. Initially, Nokia had its foot in every market imaginable, and it was quite different from the Nokia we know today.

They operated in TV manufacturing, paper production, plastic, and chemicals. Furthermore, In the 70s, Nokia shifted its focus to creating a new digital switch for telephone exchanges. This started the long journey for Nokia to develop telephone technology that helped transform the cellular system used around the world. In 1996, Nokia outpaced all of its competitors by multiplying its revenue 5 times over. However, the launch of Apple’s iPhone, which was the first-ever smartphone to feature a multitouch display, marked the beginning of the end for Nokia.

Nokia’s stock prices have plummeted 90% ever since the introduction of Apple’s iPhone. The company has tried multiple times for a comeback with the introduction of Nokia N1 Tablet in 2015 and the Nokia 8 in 2017 but they could never grasp the market as they did back in the 90s. However, It seems like the company is once again preparing for a comeback in the market. The C-series had a latest addition of Nokia C21.

The company claims this product has an outstanding build and offers a better camera and privacy features. They also introduced a new update to their Nokia 8.3 5G which is supposed to bring some UI changes and features. After its difficulty with a company by the name of VoiceAgeEVS LLC which sued HMD Global for illegally using VoLTE technology that caused the discontinuation of Nokia smartphones across Europe. Having this technology removed from their smartphones, the dust has settled and Nokia is more than ready for its comeback.

Related: The Bright Future of Mobile Application Development in Pakistan