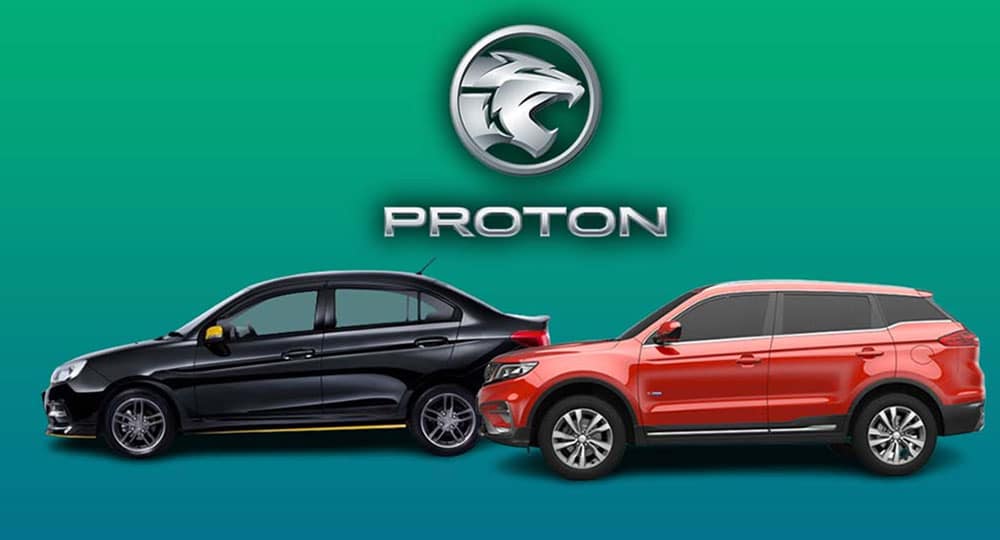 Proton sells vehicles across 15 countries, most of which are in Asia. United Kingdom was its biggest market. Selling of vehicles in UK took place until 2016. While the company may not be as big in Pakistan but Pakistan did take the spot recently as the largest export market for Proton Cars.

Since 2021, Proton has launched a total of 2,233 cars in Pakistan. The Malaysian giant has launched a total of 4 million cars ever since its humble beginnings. The automobile corporation is active in automobile design, manufacturing, distribution, and sales. Tun Mahathir Mohamad in 1979, mooted the possibility of establishing a car gathering and assembling industry in Malaysia. It was his dream to accelerate Malaysia’s industrialisation abilities to match those of created nations. Since then the company has gone through multiple improvements. In 1986, a total selling of 10,000 units took place. The following year a total of 50,000 proton cars were sold. In the new millennium the technology of Proton cars was upgraded by the introduction of CamPro engine and in 2008 the company made several marketing improvements.

Proton Cars in the Pakistani Market

Pakistan has become by a wide margin the biggest commodity market for the organization, with the nation representing 690 units this month. Pakistan had a large number of exports of the Proton Saga Ace. It is the company’s biggest hit. This means that the Saga is the pioneer for Proton. It is the top-rated A-section car in the nation, according to the organization. Also, Its the most affordable, having sufficient quality in terms of its engine. Also it has the EFI Fuel Supply System which injects fuel directly into an engine’s manifold using electronic controls. The Market for Proton Cars in Pakistan is growing significantly compared to 4 years ago. Al-Haj Automotive, who are the owners of Proton in Pakistan, said that the company is stepping up the local assembly of Proton Cars.

The key reason why the company isn’t going big fast in Pakistan is because of its long delivery time in the country which can take as long as a whole year. But Al-Haj Automotive said that they will resolve this issue. Since the ease of trade in the Malaysian market has seen a boost in Pakistan. There have been a lot of brands that are trying to make their name into the Pakistani market. Out of all the automotive companies Proton seems to be leading the race. The company has taken its spot in Pakistan and has garnered a lot of consumers since last year.

How to Analyze a Film: A Step by Step Guide for Beginners