Pakistanis Making it to the Sony World Photography Awards

The Amazing Works of Kumail Rizvi

Kumail Rizvi is amongst the nominated candidates for the 2016 edition of Sony World Photography Awards. He was shortlisted in the photography category of â€˜Youth Environmentâ€™. For this his entry consisted of an aerial photograph titled as â€œHuman Made Environmentâ€ that showed a car parking area in Malaysia. The photograph was taken from a top view of sky.Â 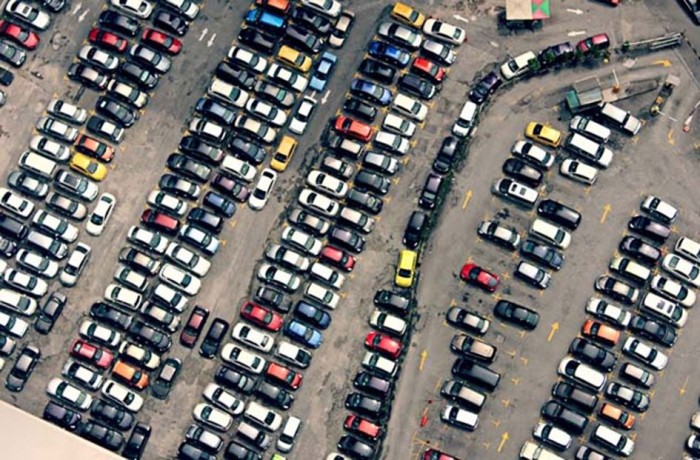 Shahzad Khan, another candidate who made it to the worldâ€™s biggest awards nominations is a brilliant photographer from Pakistan. He was shortlisted on the basis of the category of â€˜Youth Portraitsâ€™. His entry for this category was named as â€œAwal Gulâ€ which was a remarkable close-up image of a child. This photograph was captured in one of slums present in the suburbs of Islamabad.

The third shortlisted candidate for the awards is the talented Zohaib Tariq who is known for being a keen sportsman. He is a student of at HITEC University Taxila currently. He was nominated on the basis of the category of â€˜Youth Cultureâ€™. His entry for this category consisted of a photograph with the title â€œPakistanâ€. The image was a depiction of the hard work of local farmers. 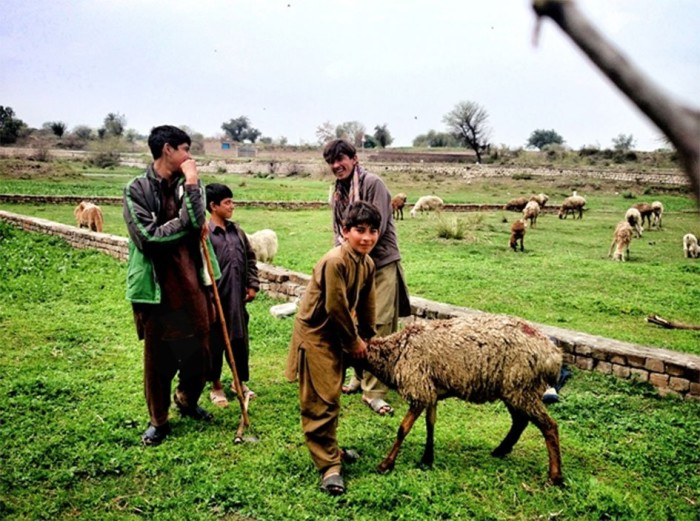 Breaking the Records in Photography

2016 was a year of record-breaking amount of entries of photography with a total of 2230,103 photographs sent from participants of around 186 different countries. According to the awards committee there has been a surprising increase of 137% with respect to the entries coming from Pakistani photographers. This is a great initiative to make Pakistan proud of its talent.

Winners of the Sony World Photography Awards will be announced at a Gala Ceremony to be held in London on April 21, 2016. Those who make it up to the winning list will be honored with a share in the prize money worth $30,000. Not only this, their brilliant masterpieces will be displayed on the World Photography Awards exhibition to be held between April and May. The 2016 edition of Awards Book will also feature their photographers.

Our prayers and best wishes are for the three shortlisted photographers of Pakistan for the Sony World Photography Awards and we hope they continue to make Pakistan proud of them!

Wall of Kindness Being Setup All Over Pakistan