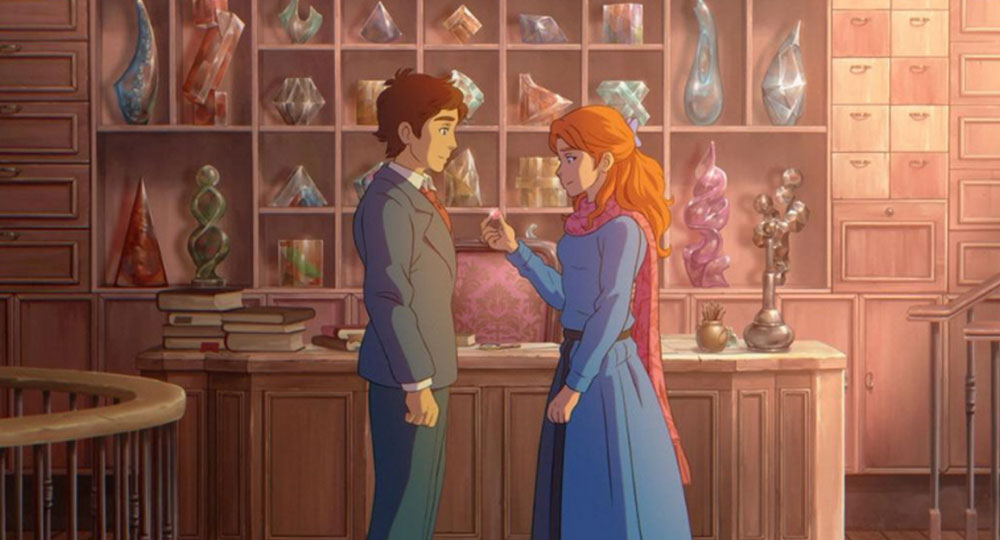 Pakistan’s first hand-drawn film, “The Glassworker,” has been selected to be screened at the Annecy Film Festival, one of the world’s most prestigious animation festivals which is held annually in France.

This festival loves animation and is always looking for anything that comes in this world. Spiderman: Into the Spider-Verse, Klaus ,and How to Train Your Dragon 2 are some high profile films to have made it into their list of submissions

The film’s director, Usman Riaz, said that he was extremely proud of his team and that the film was a labor of love. Riaz added that he hoped the film would help to change Pakistan’s image around the world and show that the country is more than just violence and extremism.

Highly encouraged by Studio Ghibli, an animation film studio in Japan that is well-known for its hand drawn films. The director followed suit and created Mano Animation Studios alongside Mariam Riaz Paracha while also adopting Hayao Miyazaki’s preference of using this style which has been respected around the world as it was used on “The Glassworker”.

The Glassworker tells an interesting story about two men whose lives are turned upside down when they come into contact with war. Tomas and his son Vincent who run one of finest glass shops in the country find themselves caught up by approaching war.

When the army colonel and his daughter Alliz arrive, they shake up what was previously a simple life for these two people. The relationship of father and son is put to the test when Vincent falls for Alliz, the army colonel’s daughter.

Related: Pakistani Film Cinema in Revival or in Downturn

The film is a beautifully drawn, animated adventure that pays homage to Studio Ghibli. Every frame of the animation has been carefully crafted with care by Riaz and his team in order to create this masterpiece for audiences around the world!

We are proud to see a Pakistani film being showcased at such a prestigious festival.