The Prime Minister of Pakistan Imran Khan announced that he will reform Pakistan. He intends to base it on the principles laid down by our beloved Holy Prophet. He meant it as exemplified from his steps and initiatives. The recent interview to a private tv channel also sets a benchmark in the history of Pakistan.

The Great News About University of Sarghoda

According to his announcement, University of Sargodha will become the first Pakistani institute to launch a PhD Degree on Seerat un Nabi (SAW). University of Sargodha is a renowned public sector varsity in Punjab. It has over twenty five thousand students enrolled in different academic programs. There are currently 800 faculty members. They are working in different academic departments of the campus.

History of the University 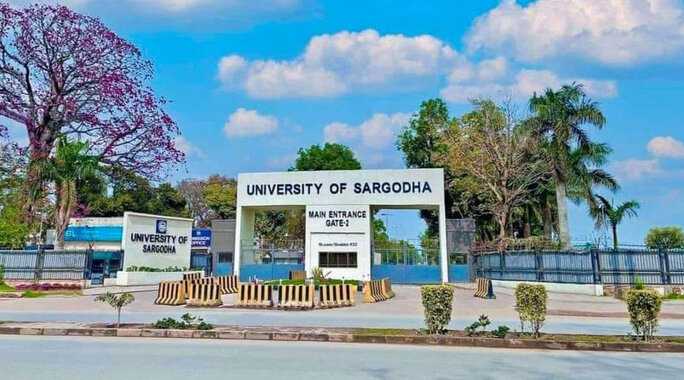 If we look back in time, the varsity began its journey as De’Montmorency College in 1929. The institute got renamed as Government College Sargodha at Shahpur before independence. The college shifted to Sargodha in 1946. In 1988, post graduate programs got introduced in the various disciplines. These include economics, chemistry, physics, english, urdu and mathematics, islamic studies and history. It was under the University Charter in 2002 by an ordinance of the Government of Punjab. The varsity has its main campus in Sargodha and a satellite campus in Bhakkar. Riaz ul Haq Tariq was the first acting chairman of the university. The university has prestige of having vice chancellors who have won awards. 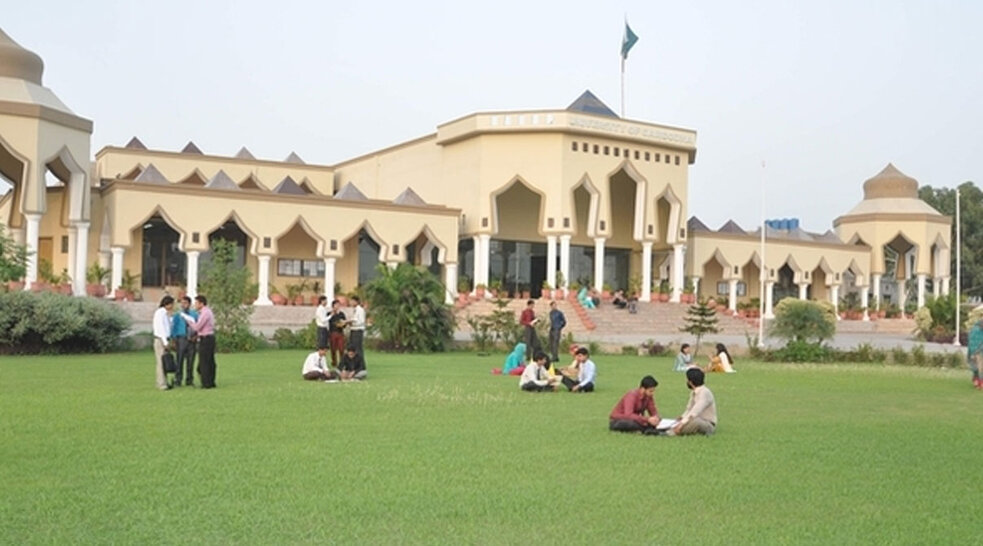 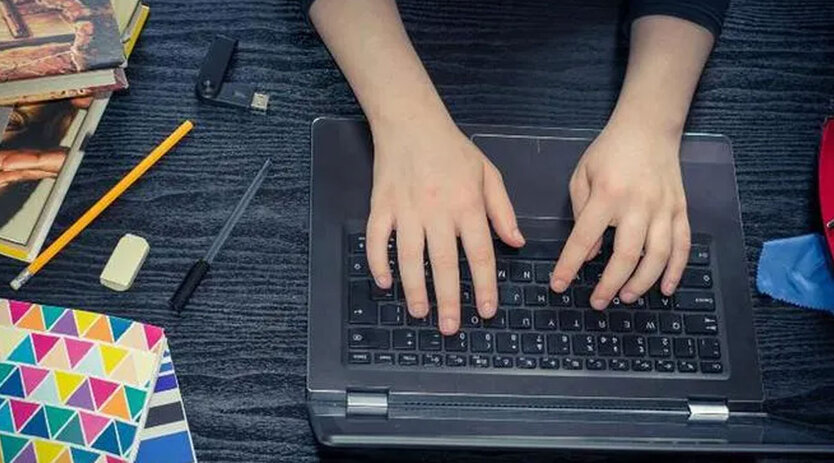 The varsity has submitted two PC-1 drafts to the Planning Commission of Pakistan. One of these established Sargodha Institute of Muslim Civilization. The research center of this institute signifies the varied attributes of an Islamic Civilization. It promotes balanced dialogue on Islamic code of life all over the world. The other document intends to broaden the research programs. Particularly in the domain of Arts, Humanities and Social Sciences.

Related: Best Universities in Pakistan You Need to Apply for Your Bachelor’s, Master’s or Ph.D Degree 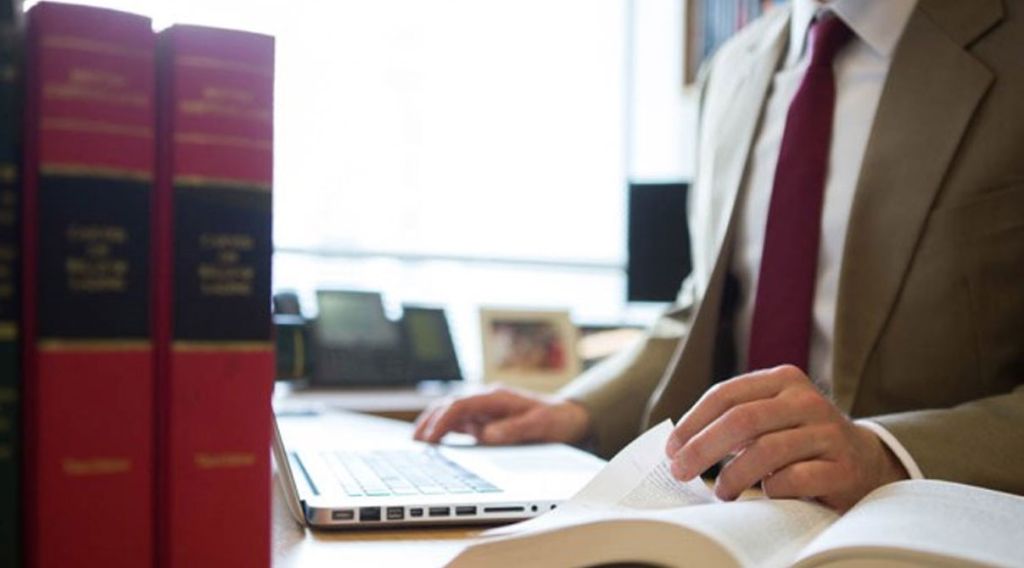 Universities establish with a vision to foster research and development. This step leads towards production of ideas and things that bring ease in people’s lives. Also, this mass production leads to creating employment opportunities. Particularly for the graduating young talent and boosting the GDP of a country. The success of a university depends on its ability to connect academia and the industry. The University of Sargodha promotes research and development. It is one of the few universities of Pakistan with its own Electron Microscope. It is rarely found in our country. Also, Sargodha University is among the three centers of Pakistan who have X-ray crystallography.

One of the leading scholars of this varsity prepared a herbal formulation. This formula improves the shelf life of cooking oils. As a result, oils are able to keep their nutritional values for a calendar year. Her research also got accepted in the renowned international journals making the whole nation proud. The students are also quite competitive in extracurricular activities. Farhat Batool has topped in national athletic tournaments. This contest got held among different universities of Pakistan. Whenever you feel a headache, you do not hesitate to take one or two tablets of panadol or paracetamol. But, the tablets have some serious effects on certain individuals, especially their liver.

In this context, Dr. Amin, a renowned researcher of the university, stepped ahead and got successful in solvent free synthesis of paracetamol to create a liver friendly version of the medicine. He used R.emodi roots known for their hepatoprotective effects. Their methanolic and aqueous extracts to produce an alternate version of the medicine. Moving ahead, the varsity has established a mineral water facility. Its title was Khus Aab which stands for pleasant water. The water exports to Abu Dhabi. Besides, the varsity established an international level medical diagnosis center. It has patented a project titled herbal antioxidant system for chewing gum stability.

University of Sargodha continues to collaborate with other institutes and organizations to attain academic excellence. As it identified the need for research and development in the olive sector, it has recently signed a letter of intent with the Center of Excellence for Olive Research and Training, a core research facility in Barani Agricultural Research Institute. This is the first step towards making Pakistan independent in olive oil production. Also this initiative has paved the way for sharing innovative ideas and introducing modern techniques of cultivating olive and the extraction of its oil. This step has laid the foundation of strengthening the academia-industry linkage in Pakistan. According to the drafted letter, the university would set up a working committee to devise plans and observe the implementation of decisions. 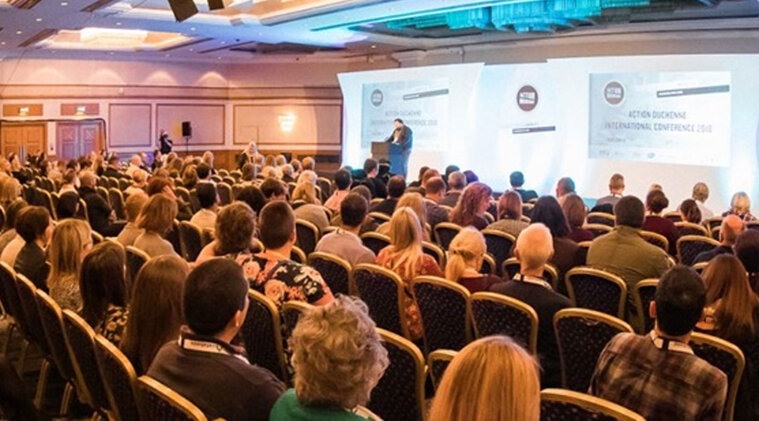 The Faculty of Arts, Humanities and Social Sciences is moving parallel with contemporary trends. For this, the English Department collaborated with the Linguistic Association of Pakistan. That is beacause they decided to set a platform where the renowned researchers from different universities can share the research work and areas. It will be a platform for the faculty who are working within their respective countries. More than 500 national linguists, researchers and students alongside international experts participated in it. They highlighted current modern approaches to research on languages. Some of the renowned researchers, part of this forum include:

Professor Dr. Ghulam Raza, President of the Linguistic Association of Pakistan, and

The research circle enlightened the young scholars about the ample opportunities and approaches. It was for those who want to investigate language based on the twelve key themes set for the conference. The parallel sessions continued throughout the conference. More than one hundred and sixty research papers were present physically as well as online. The researchers opted for many media including poster presentations to present their findings before the audience.

According to the findings of the keynote speakers, code-switching and mother tongue are the pillars for youngsters in acquiring and mastering the target language. A panel discussion was also done to devise a local action plan for the preservation and revival of indigenous languages. The scholars highlighted the significance of the linguistic heritage and the manner in which its extinction is deteriorating the diversity of cultures found in different regions. With that the discussion concluded with key measures including research on endangered languages for their preservation and understanding. Only then, indigenous languages can get preserved and acquired as a mother tongue by the next generation. Then the research based sessions ended with a beautiful cultural night. Renowned singers including Rahat Bano Multanikar mesmerized the attendants at Mola Baksh Auditorium.

Related: Education System of Pakistan: What Needs to be Improved

This conference, generally abbreviated as ICLAP, is one of the many steps taken by the university. It brings scholars together from different parts of the world for collaboration. Such steps help the local researchers in understanding their own position compared to global research. On the other side, scholars get a chance to become more aware of the latest techniques to research. The outcome strengthens the economy of the country. Also the industry exports the products in high demand in the global market. The recent introduction of this PhD program enlightens about the Prophet (PBUH). This will help to administer and run a state based on the codes determined by God and the Last Messenger.

Javed Afridi Teams Up with MG Motors To Make Cars