The Second Funniest Person in the World is..

Saad Haroon, a man of many talents as well as great determination. His style is simple yet compelling, his ability to improvise is superb and his jokes are completely original. That is the reason why he just recently claimed second place in the competition which was organized by Laugh Factory for the first time, in search for the funniest person in the world. The competition went on for 4-5 months. A hundred comedians were selected by professional/celebrity comics initially. Out which 10 were selected for the semi-final held in Hollywood and 5 for the final held in Las Vegas. Of course his success greatly attributes to the votes he received from sweet home Pakistan as well, which he duly acknowledges and appreciates.

The Art of Improvisational Comedy

This comedy has two types

Overall it is difficult than other genres because many a times you have to be very inventive and quick-witted on the spot.

The Humble Beginning of Saad Haroon

Of course his journey that began 11-12 years ago was challenging, especially because Saad Haroon is the one who introduced this form of comedy in Pakistan and its never easy to create a niche for something new. He also faced opposition from his family, as his father had wanted him to become a businessman. Therefore he had to convince them; and the world that this was the profession for him, because he felt exhilarated while performing live and wanted to be the person who puts a smile on people’s faces. So after completing his Bachelors degree in Arts from the University of Massachusetts, he studied improvisation at the Upright Citizens Brigade Theater. Initially he started out as a comic & improvise comic, only to become a writer, director and producer. 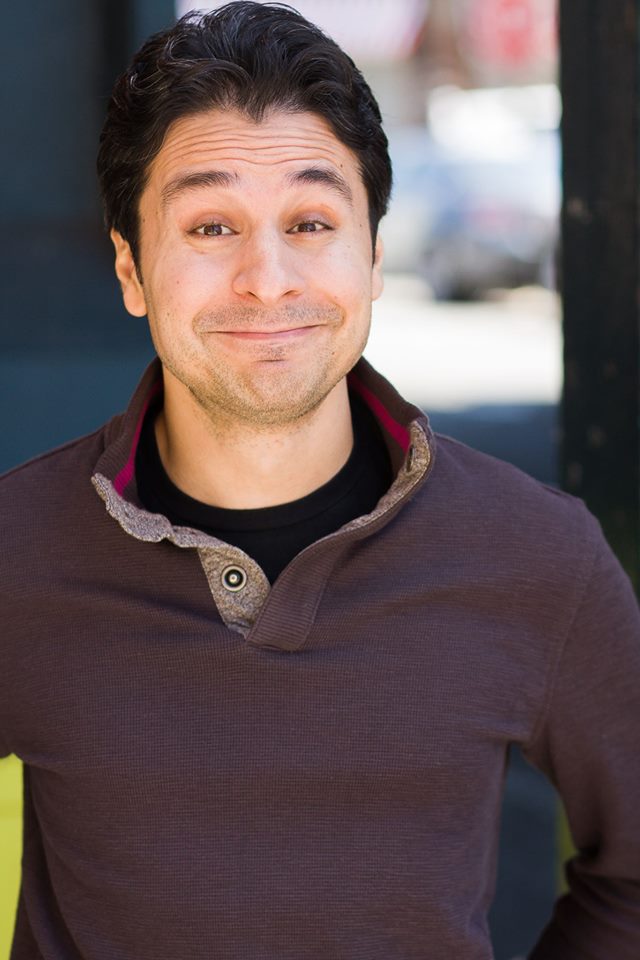 The Road to Stardom

To date he has more than a thousand (live and recorded) shows to his name. He also has a worldwide following on YouTube, Facebook and Twitter. That is the aftermath of:

In 2002 he formed Pakistan’s first ever improvise group called BlackFish. He directed and produced the weekly shows that were performed for three years. This group was then selected by the British Council to represent the country in Contacting the World (CTW) at Manchester, UK, which is the one of the world’s leading international theatre venture. Later on Saad was invited to participate in CTW’s Professional Development Program as well.

In 2005 he developed the concept and material for a comedy show which was not only the first one to be aired in English but one that was recorded on the spot in front of the studio audience. The Real News was topical comedy, it consisted of social as well as political parodies based on daily happenings.

Since 2006 he has been doing motivational speaking as well as conducting training workshops for international & cultural organizations. He regularly organized Open Mic Nights which provided opportunities to all those people who wanted to showcase their talents as writers, singers, poets, and of course comedians. He also teaches the art of improvisation

In 2007 he went on to produce the first ever solo stand-up comedy tour by the name of Saad Haroon: Very Live. Performances were done all over the country and in Dubai as well. This was later on converted into a television program. He wrote a portion of a radio play entitle Bora Bistra and also wrote a short film for World Wide Jam Festival on BBC Radio 3.

In 2008 he trained a new crop of talented comedians, and thus created Shark. It was not only the first to travel all over the country, but also to perform long- form improvisation.

In 2009 he created and directed a stand-up comedy tour by the name of This is Stand-up Comedy. This ran successfully for 2 years nationally as well as internationally. It was filmed in UAE, UK, USA & Pakistan, and showcased a number of notable comedians of the South Asian region. Later on this became a weekly web based show. Also in that year, Khaula Jamil’s book Raw Life was published, which marked him as one of the ten highly creative minds in Pakistan.

In 2011 he directed and produced, another comedy group called The Agency, which was unique because it was bilingual. It consisted of Ali Gul Pir, three debutants and himself. He also devised a very interesting concept University of Freshology for the Coca-Cola Company. It was basically a tour of various campuses in Karachi, Lahore and Islamabad, in which Professor Freshology (Saad himself) aimed at solving the problems of the youth with a fresh perspective.

In January 2013, he did a solo show Dont Worry, be Pakistani which aimed at dispelling the negativity which has become a permanent feature of our lives, and to remind people about the good things about being Pakistani. While in September he performed a new ninety minute solo standup show called Factory Life in New York, in which he presents his own life story.

In the near future, he definitely plans on doing some comedy in Urdu as well.

Doing Comedy for a Cause

Saad has been involved in quite a few events to raise money for different causes.

He resides in New York, and is in the midst of developing a new stand-up show. Other than that, well we will just have to wait, watch and then smile…

A Decade of Excellence: Reaching for the Stars (Part I)