Sadhu Bela Mandir: A Must Visit Temple Island in Sukkur

Pakistan is one of those Muslim countries that welcomes all cultures, traditions, and religions. It allows minorities to practice their religion in peace. It is due to this fact that the sanctity of historical places has remained intact ever since the birth of Pakistan. One of those places that should be on your tour book is Sadhu Bela Temple.

Related: 5 ancient historical sites in Islamabad that you are unaware of

The Story of Sadhu Bela Mandir 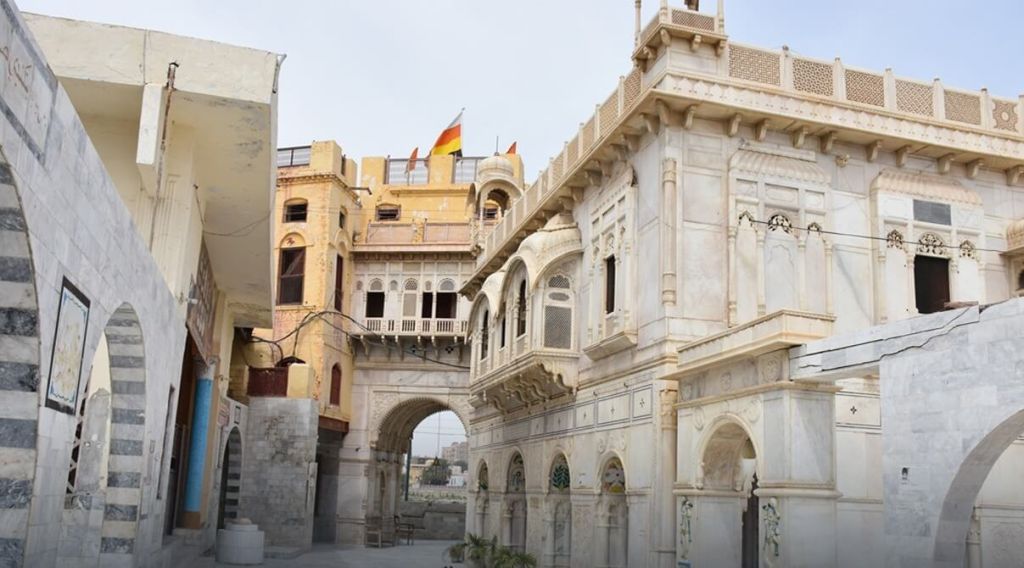 Originally known as Menak Parbat, Sadhu Bela Mandir is one of the historical places that have a story attached to it.

According to the history we know, a teen named Swami Brakhandi Maharaj in search of spiritual guidance left his home city Delhi in 1823. In his quest of searching for spirituality, he chose Sindh to find what he is looking for. He made his journey towards Sukkur and decided to reside on an isolated island. There he built several temples to perform his worships and thus the temple of Sadhu Bela was founded.

Significance of the Temple as per Geography 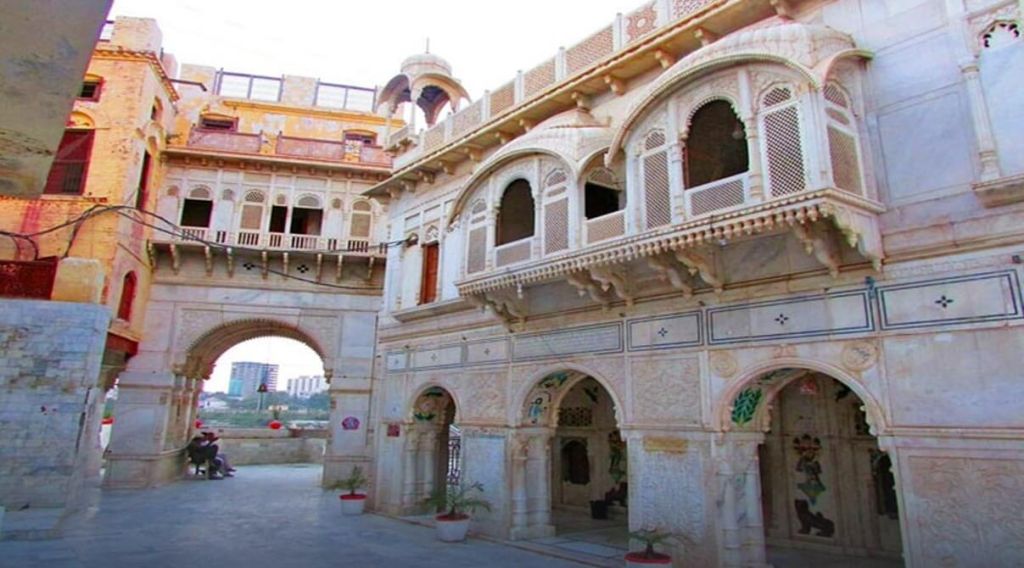 Sadhu Bela Mandir can easily be an eye-catching structure for tourists as it lies between Rohri and Sukkur alongside the Indus river. It covers the whole island with its beautifully built formation of several other temples.

Along with the temples, there is a dining hall, a garden and to add to the charm of it, the island also has a library.

There are residence places for the monks and spiritual seekers and other visitors can stay there too. However, due to its ancient structure, tourists are more than likely to just visit and not stay there. 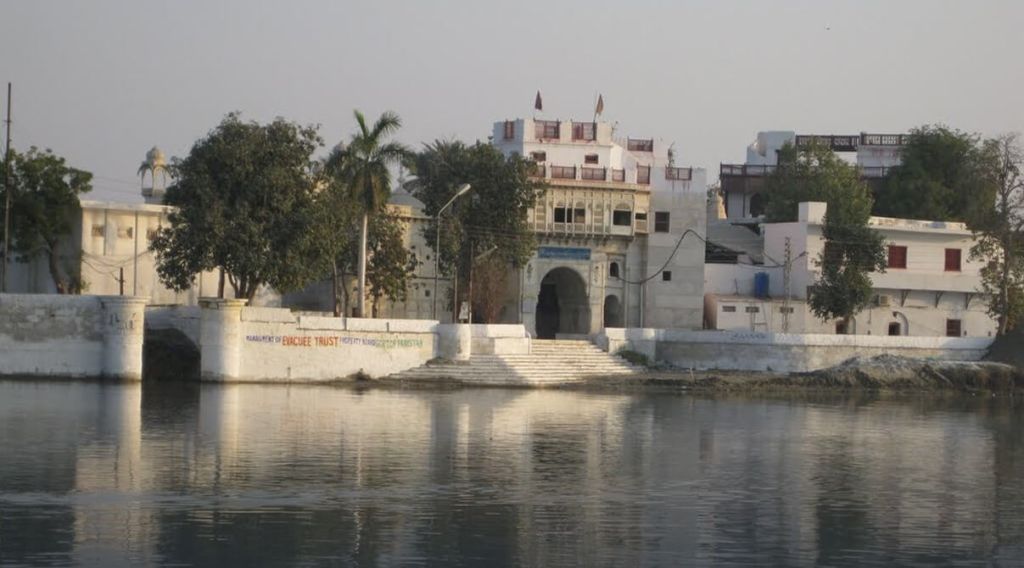 Sadh Belo Island is one of the many famous places that Sukkur is known for. Places like the Island of Bakhar, Shah Kheruddin’s Shrine, and Sadh Belo increase the historical significance of Sukkur. Sukkur is already 220 feet above sea level which makes it the hottest city in the province. Humidity is at its peak in summers especially from March to May.

The weather condition does not stop curious people from traveling. Those who want to explore the world and see all the fascinating structures keep their journey going throughout their life. Tourists from all over the place visit Sadh Belo Island to see the magnificent shrine Sadhu Bela and they never leave in disappointment.

Read more: Makli Necropolis in Sindh – One of the largest necropolis

Importance of Pakistan in Keeping the Historical Values and Structures Intact 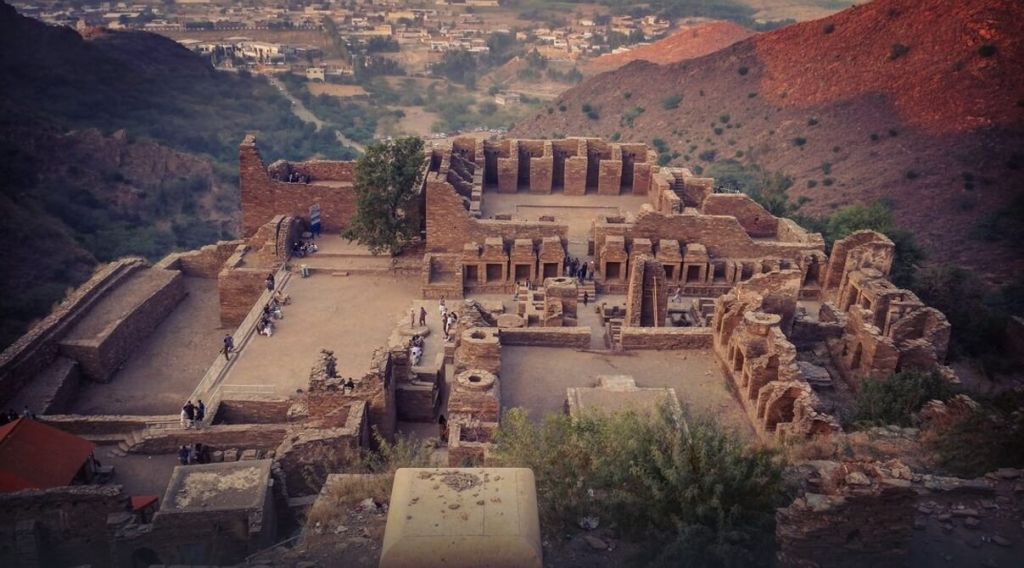 Our country is popular for keeping historical temples intact. It is because of this that people from across the border love to visit us. Though we are a Muslim country, we respect other’s religions and let them be in peace. We live peacefully with others and we do not neglect minorities. Although there is always that one guy among the hundred who would promote hatred, negativity, and conflicts just for the fun of it, we as a nation support harmony and will always look out for each other.

Sadhu Bela is one of the hundreds of Hindu temples that we have preserved over the years so that it will not lose its historical value. The shrine stands tall and wide covering a mass of land in Sukkur. If you have not been enticed yet to visit the place, you should google up more images and documentaries on the place and you would know what you are missing.