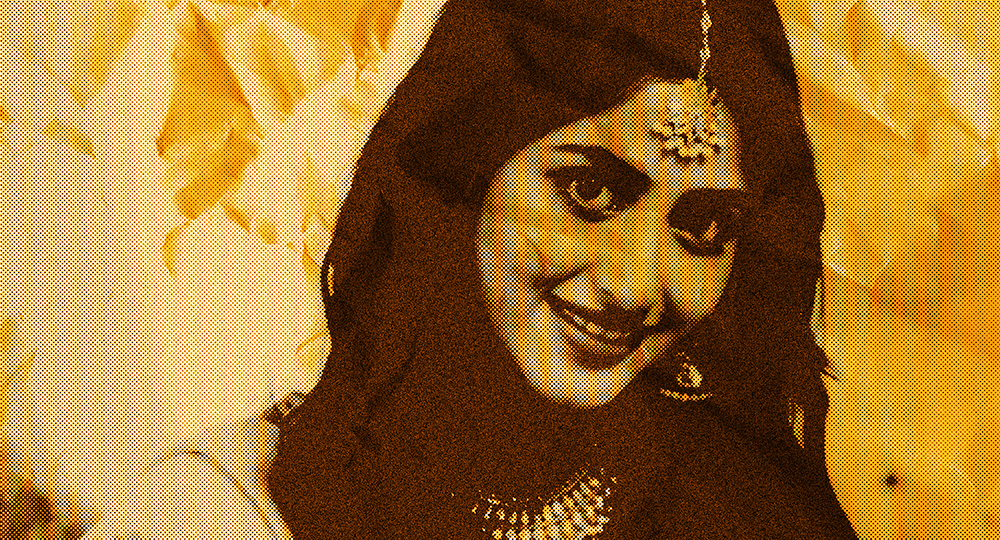 Every story begins with suffering, moves on to development, reaches victory, and can end in tragedy or happily. Pakistan is a country that was born through determination, sacrifice, diplomacy, violence, and sheer willpower. Our country may have been born weak. But we have risen from the ashes of our failures and losses to a mighty nation.

Mother of Our Nation

A Female who has shown courage, determination, focus sheer willpower and has supported her brother through his toughest battles. Her relationship with her brother is known as “Tethered till Death”. As they both aided each other in their most needed times.  Along with his sister a beacon of his motivation and the source of all his strength. Fatima Jinnah supported her brother through thick and thin. She has also been a role model many females follow to this day. After its formation, the All Indian Muslim Student Association, it appointed Fatima Jinnah as the leader of the women’s wing. The nation knows her as the “Madar e Millat” or “The Mother of Pakistan” because she has shown many female followers how to stand up for their rights.

Movie to Honor the Heroes with Sajal Aly

With the 14th of august around the corner, a movie is set to release showing all the events towards the life and death of Fatima Jinnah’s creation. The movie will feature the story of Ms.Jinnah from her childhood, her educational adventures, and her contributions to the creation of Pakistan. Set to take on the role of Fatima Jinnah is Sajal Aly a Pakistani actress who featured in several dramas and tv series. She has a wide fan base and has a very incredible acting skill set that has helped her create her mark.