Samsung is Aiming for Local Assemblage of the Phones in Pakistan

Pakistan and Samsung have had a firm relationship. The Eco friendly, innovative and sustainable designs of these smartphones are very popular in Pakistan. Samsung has also launched various humanitarian campaigns that help various countries including Pakistan to move towards a better future. Their approach to diversity, flexibility, affordability, and security is what makes them the perfect mobile phone manufacturer for Pakistan. Samsung assemblage is happening in Pakistan on a local level soon. 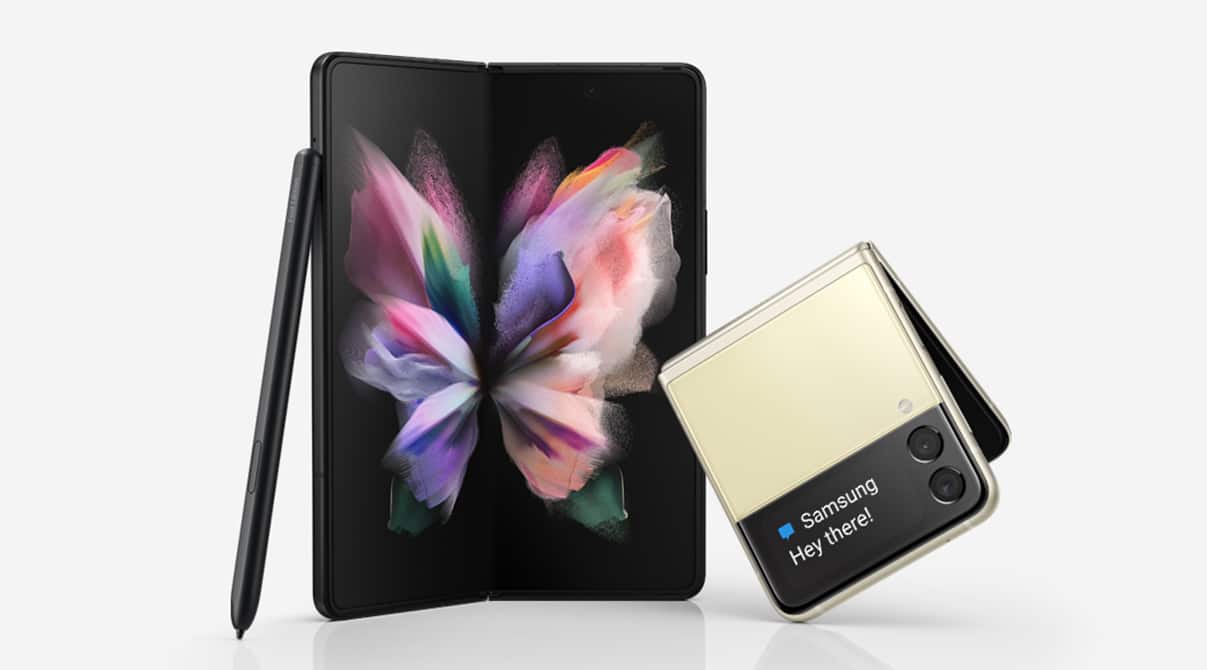 As of 2021, Samsung has significantly raised the bar for smartphone technology and branding. The brand is available worldwide and has the best values and mission to live by.

For the year 2020, Samsung ranked among Best Global Brands by Inter brand.

The brand also launched the Generation 17 program in collaboration with the United Nations Development Program. This tells about 17 goals to achieve so no one gets left behind be it of poverty, sexism, racism, disability etcetera.

The program will raise awareness and provide a platform to the youth worldwise; with a significant focus on third world countries such as Pakistan.

Collaboration With the Lucky Group

The World renowned Tech Empire Samsung is setting out on a venture to launch the assembly of Samsung mobile phones within Pakistan. The plan in the work is in collaboration with the lucky group.

The Impact of Samsung Assemblage in Pakistan 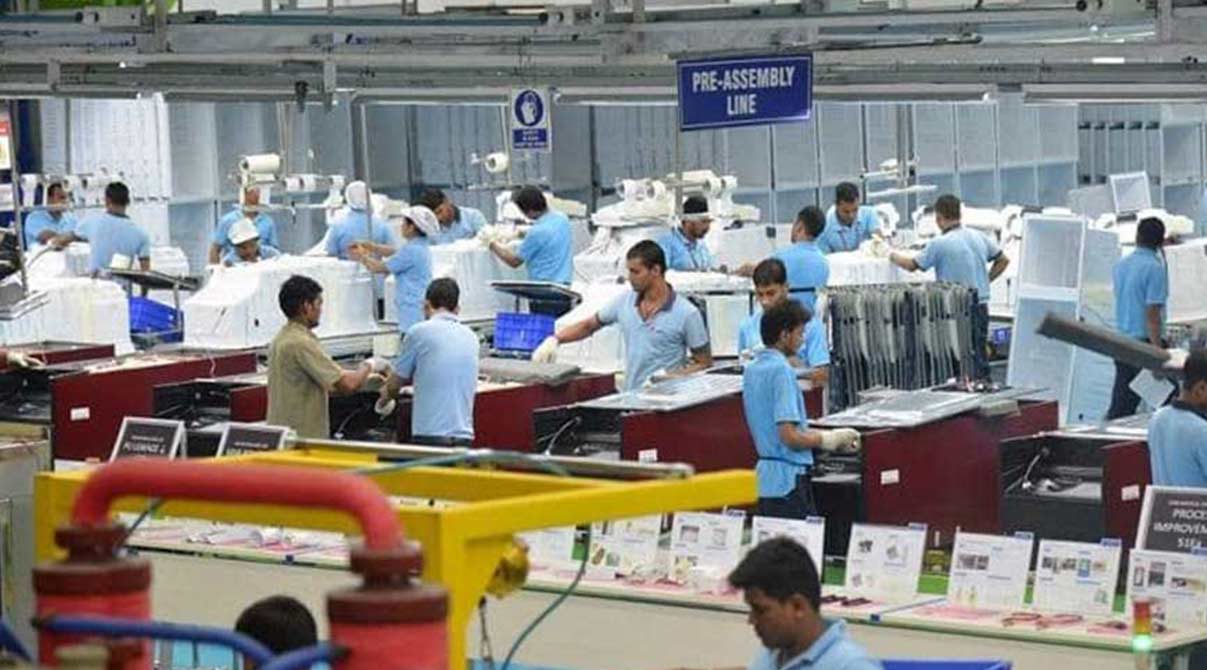 Various prominent figures in Pakistan had positive things to say about this venture as it greatly benefits the economy and international image of Pakistan.

He expressed his congratulations by stating how a Chinese manufacturer being developed in Pakistan will lead to more jobs and better export; boosting the economy significantly.

Hammad Azhar, The Federal Minister of Energy in Pakistan tweeted his commendation in regards to the joint venture of the brands. He further elaborated that the collaboration is proof of the effectiveness of DIRBS (Device Identification Registration and Blocking System) mobile policy launched in March 2021. The aim of the policy is to notify and halt any use of smuggled mobile phones by notifying the Pakistan Telecommunication Authority(PTA).

In 2020, Mr.Hammad was a part of the industries and production minister’s office. During that time he participated in a meeting with Samsung Pakistan’s MD and CEO in regards to the Pakistan manufacturing process. Later that day he tweeted, stating the success of DIRBS and how it has amplified the mobile phone manufacturing sector of Pakistan. Further, he predicted Samsung setting up phone manufacturing in Pakistan.

In the first quarter of 2020, Pakistan ranked as a 4th generation regulator and became a part of the 8% out of 38 Asia pacific countries to have been granted this status by the International Telecommunication Union (ITU). This also makes Pakistan the ‘first’ south Asian country to have received this status.

To be ranked, Pakistan needed to qualify for the Global ICT Regulatory Outlook (commonly known as GIRO). In this assessment, Pakistan attained 88%. With such a higher percentage, no doubt, Pakistan is now battling in the top fives due to its regulator advancements. 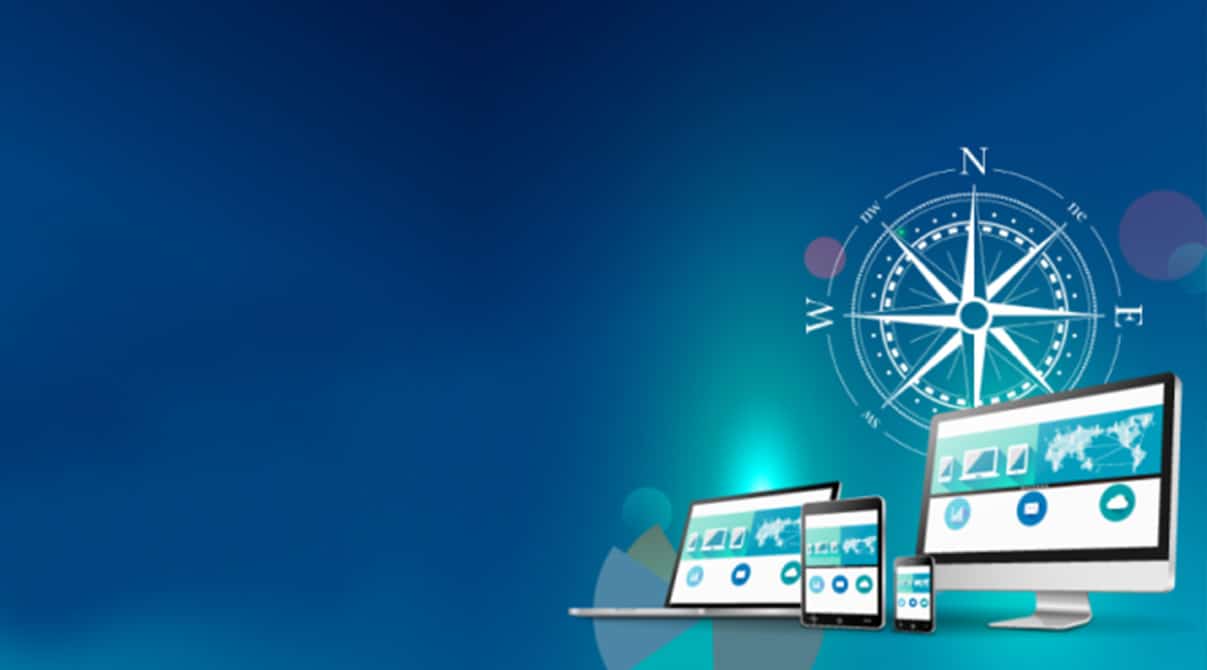 The GIRO has data based on 193 countries. With the data, they compare digital transformation and advancements and how the digital markets are interacting with each other. It works to present advice to regulators(previously Pakistan) on how to pave their way to the fifth generation of collaborative regulations.

Also, they consider various features of the brand, such as digital economy, advertisement effectiveness (on a global scale), challenges, and more. This will help more countries to catch up and advance in Information and Communication technology. 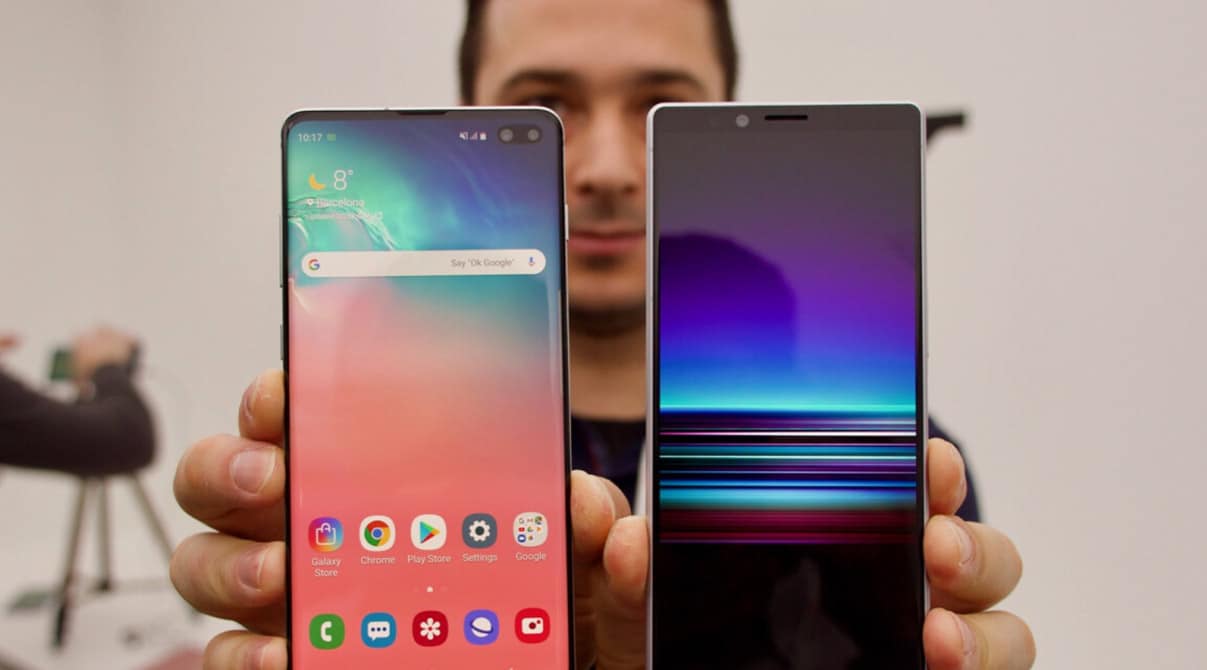 Previously the Asian countries which manufactured and exported mobile phones to the US included Vietnam, India, and Indonesia. Now, Bangladesh has been added to the list as well. The revenue generation in regards to mobile phone manufacturing in the countries has been immense. In India, it has generated 3 billion USD and in Vietnam, the market generated 60 billion USD.

During the year after DIRBS was executed, the mobile export to Pakistan increased to around 28.2 million mobile phones; hence proving the effectiveness of the PTA’s course of action further. From these phones; the country assembled amounted to 12 million.

Why Set up Their Manufacturing Firm in Pakistan?

The digitization of Pakistan has led individuals to attain mobile phones as soon as they cross the age of 15. The importance of technology in Pakistan is snowballing over time. Freelancing in Pakistan has become the norm for individuals aged 16-25, this computer system-based earning platform requires a stable internet connection and an excellent mobile device to reduce interruptions.

It is no surprise hearing the demand for such mobile devices has increased. 43% of the Pakistani population have yet to attain phones right now or when they get older.

Currently, there are 40.6 million smartphone users in Pakistan and almost 120 million internet users. Also by 2024, the number of smartphone users is predicted to double considering the speed of Pakistan’s digitization.

In the first quarter of the fiscal year 2019, the Pakistan Bureau of Statistics announced mobile phone sales reached 0.5 billion USD. During the same FY, the collective import sales amounted to 1.2 billion USD. 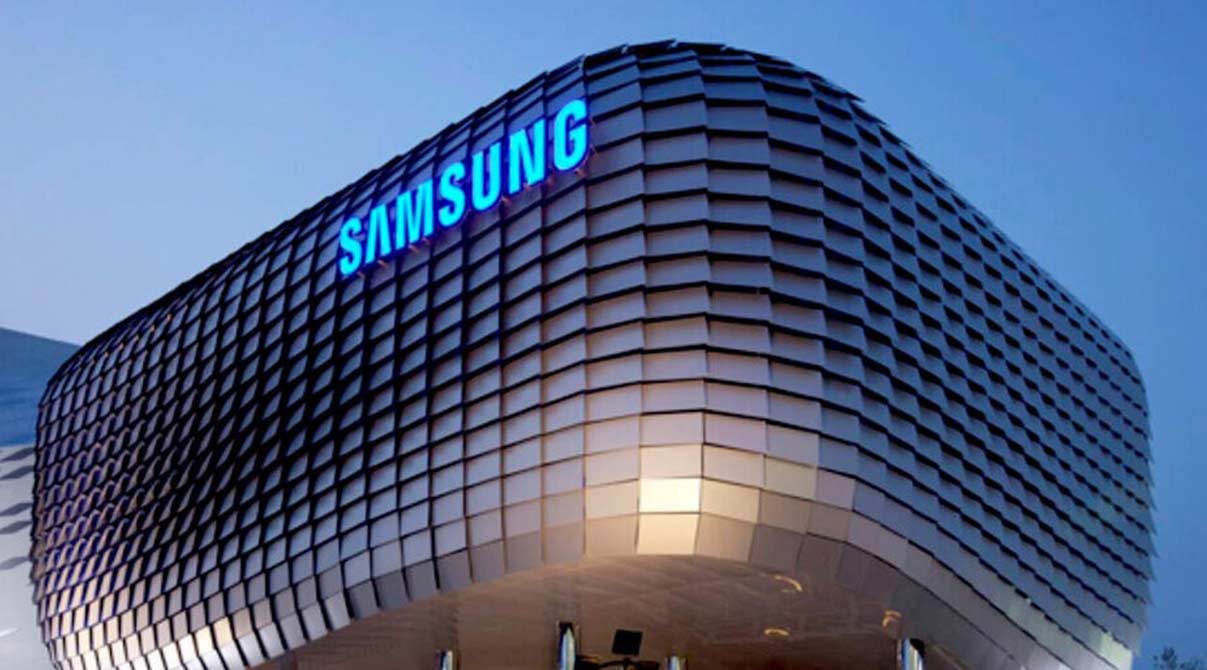 During the end of 2019, the federal minister of energy in Pakistan tweeted about the VIVO Int Smartphone brand setting up its manufacturing plant in Pakistan. Also, he credited the DIRBS policy, having a great hand in making that possible. The land had been purchased but the manufacturing was halted due to supply, even then the form set up invited trust and doubled the revenues.

Is Pepsi Battle of the Bands Able to Revive the Local Music Scene?