Syrian Shawarma Business is Becoming Quite Popular in Pakistan

Syrian cuisines are somewhat different in taste from the regular Pakistani dishes. The reason is less focus on the use of spices and masala to add flavor. Most Pakistani dishes like handi, korma, pulao, biryani, and karahi need masala. The rest of the ingredients are added afterward. This similar flavor has pushed Pakistanis towards trying dishes from other countries. They particularly love the desserts and Syrian shawarma of the Middle East.

Related: 7 myths about coffee that you need to stop believing

Of course, the article will also tell you about the outlets you must visit to try out the tasty Syrian shawarma.

How Syrian Dishes Got Popular?

You would be aware of the Syrian crisis. The aftermath of the civil war forced many Syrians to flee. They moved towards neighboring Muslim countries including Pakistan. The circumstances were quite difficult for refugees Abu Amir and Kasem. Their fellow refugees helped the new immigrants to settle in Pakistan.

Saleem Shah Hashmi provided a small shared space to Abu Amir in the F-10 Markaz of Islamabad. Kasem opened a shop named The Syrian Guys and Adnan opened Syrian Taste. The idea behind naming these outlets was to introduce a new culture in the city. The beginning was difficult for the two chefs to attract the masses. But, people started to observe these two in their beautiful Arab uniforms.

Many people including social media activists started recording their cooking style. They began vlogging about their outlet and the tasty delights. As a result, Syrian guys started to get popular in the capital evident from the long queues.

The Famous Syrian Shawarma in Islamabad 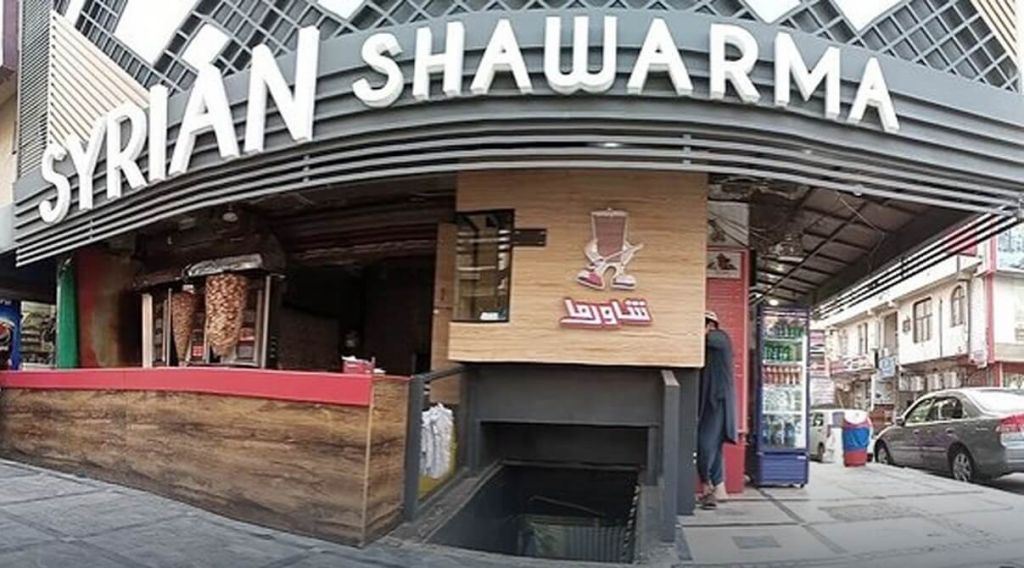 There was an influx of customers to try out the Syrian shawarma which stands as their specialty. Adnan mentions that the journey had difficulties as he could get less than five hours to get his sleep. In other words, the two would work almost twenty hours a day. This was the time when these guys would prepare up to a hundred orders in a single day. The dynamics have shifted as they are selling more than five hundred shawarmas in a matter of hours.

Popularity and Acceptance Among Pakistani People 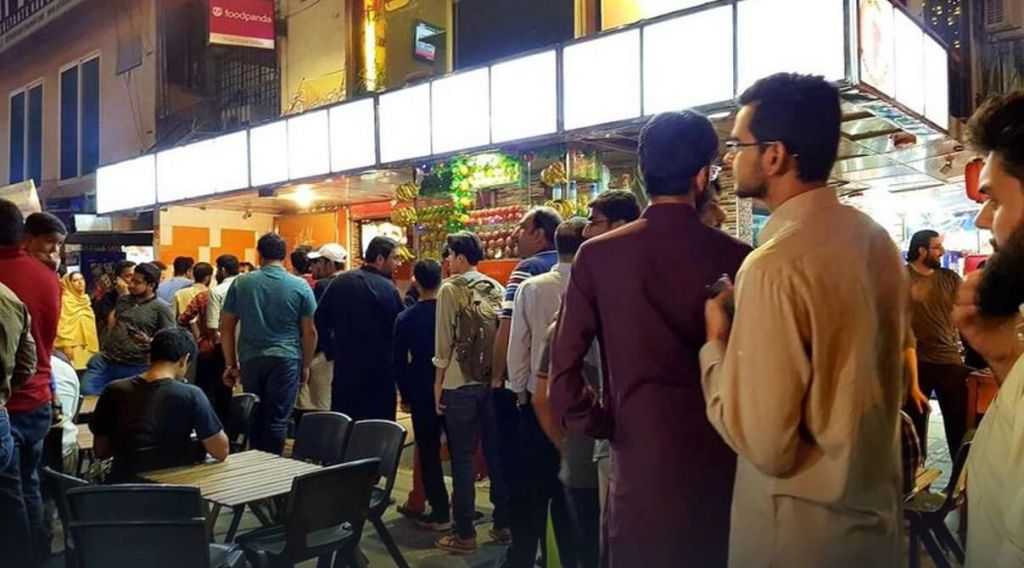 When we asked them for the secret ingredient, the whole credit was given to the Almighty and Pakistan. This love kept them going throughout their journey of selling shawarma. Now they have become the top competitors of Syrian cuisines in Islamabad. One of their initiatives that were greatly admired by their fans was their love for the Urdu language. They have learned the language which they use for communicating with their customers. They have surpassed all the other restaurants with their foods and culture.

5 Best Places to Try Out Syrian Shawarma in Pakistan 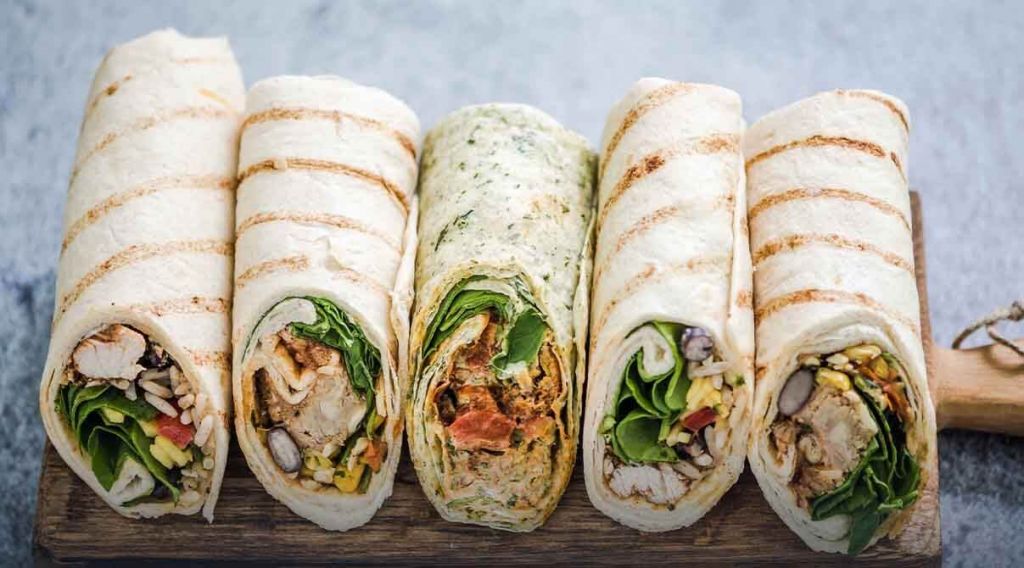 So, here’s the list of the five best places if you are craving the authentic taste.

It seems that you already have the hunger pangs. If you are craving, begin your journey by visiting The Syrian Guys in F-10 Markaz. You will like to visit the outset again alongside a friend.

The shawarma offered by Cock n Bull stands nowhere behind compared with The Syrian Guys. You will love the taste, a perfect combination of tradition and hospitality.

If you are in a mood to try out the shawarma at a hotel, Al Maghreb Restaurant at Serena Hotel is a good option. It also offers a Syrian version of shawarma where you can enjoy it. This place is good to come with your loved ones in a grand hospitable style.

Syrian Shawarma is another outlet that will never disappoint you. If you want to try shawarma, then do visit this food outlet. The meat is rolled in bread along with a blend of sauces. It provides a perfect culinary experience that is unforgettable.

Try Arz Lebanon of Union Gold Mall to have a perfect shawarma experience. Well, no need to wait any further. It is time to get those legs moving.