The wait is over for all the fans! A New Marvel Series is here! We all hate bloodsucking vampires as they ruin our nights spilling blood of every person they could get their teeth on. You all would be aware how fast they get when they are hungry for blood and it becomes really hard to escape once they feel the scent of your blood. There is only one way to get rid of these blood sucking psychopaths, fighting fire with fire. This was the idea behind Stephen Norrington’s Blade Trilogy starting from the blockbuster part 1 released in 1998.

Marvel is the world’s most famous company for creating comics. This enterprise started in 1961. Their characters have inspired kids and adults alike for a long time. Marvel has created the world’s top-notch heroes. These heroes include:

Wesley Snipes played the lead role of being a hybrid vampire as his mother got infected by Deacon Frost played by Stephen Dorff when she was still pregnant with the infant. Blade established new norms for the human race as he stood against its own kind and fought against all vampires especially the lead forces of Frost and avenged the death of his own mother, Vanessa by the attack of Frost. Despite being next to impossible, Blade was finally successful in taking down the entire vampire army of Frost. But the most difficult part was defeating Frost himself as he got stronger with the hybrid blood taken from the body of the blade.

Lastly, Blade allowed his vampire side to take over the control and regain his strength sucking blood out of Dr. Karen Jenson who stood by his side alongside Abraham Whistler. The final battle between Blade and Frost brought all viewers to their toes as the vigilante could only bring the new and more powerful Frost down with the serum created and tested at Abraham Whistler’s lab. Blade 1 still remains a big success with an imdb rating of 7.1, 57% Rotten tomatoes and 75% CSFD.

The Battle Continued with The Reapers 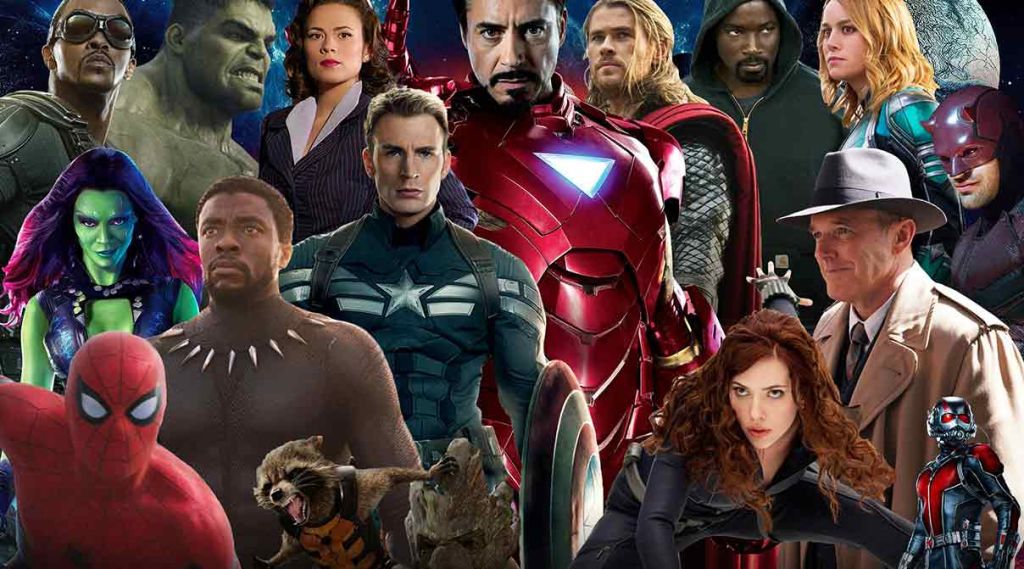 Peter Frankfurt, Wesley Snipes and Patrick Palmer moved on with the production of a sequel under the direction of Guillermo del Toro. Blade 2, a little different from the storyline from the first part, was also a big success. A rare mutation took place leading towards an emerging race of vampires known as reapers. These creatures were hunting down other vampires alongside humans. Wesley Snipes once again played the lead role and hunted all these reapers down. The second installment to blade trilogy retains the imdb rating of 6.7 out of 10 with a rotten tomatoes percentage of 57%.

Blade Trinity: The Finale against Dracula 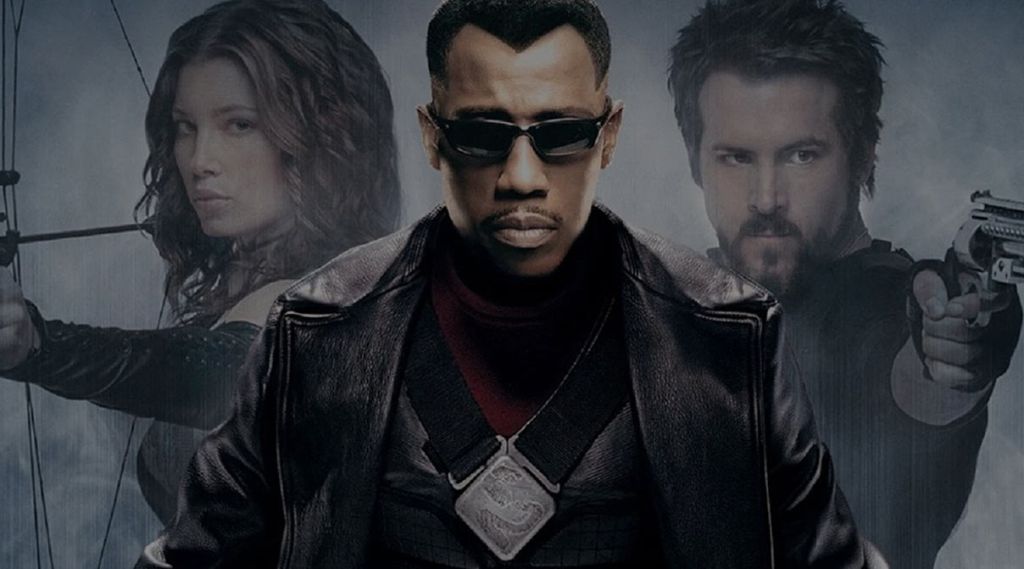 David S. Goyer directed the third and last installment of this trilogy popularly known as Blade Trinity released in 2004 starring Wesley Snipes where Blade collaborates with Nightstalkers, a group that hunts down vampires. The encounter with Dracula, one of the most powerful vampires, became quite deadly for Blade and the other Nightstalkers as he was restless for blood and completely invincible.

Bassam Tariq All Set For Blade 4 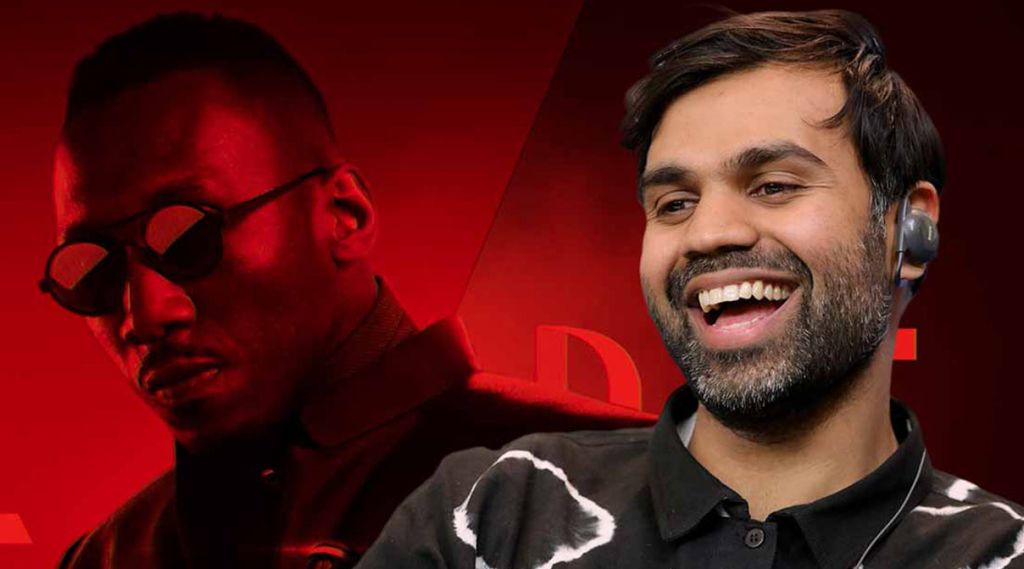 Although the trilogy came to an end, the fans have always acclaimed and talked about every part as the best extension of its previous one. It clearly indicated that there still is a ray of hope among all fans to get some news that Wesley Snipes may return for the fourth part with some new missions and hunt for the vampires. Well, the fans are lucky as Comic-Con 2019 held in San Diego was full of surprises. However, the best part was the announcement of the fourth installment of Blade series. Bassam Tariq, known for his outstanding direction of Mogul Mowgli has announced to initiate the new project where we would see the return of vampire hunter haunting all the bloodsuckers. 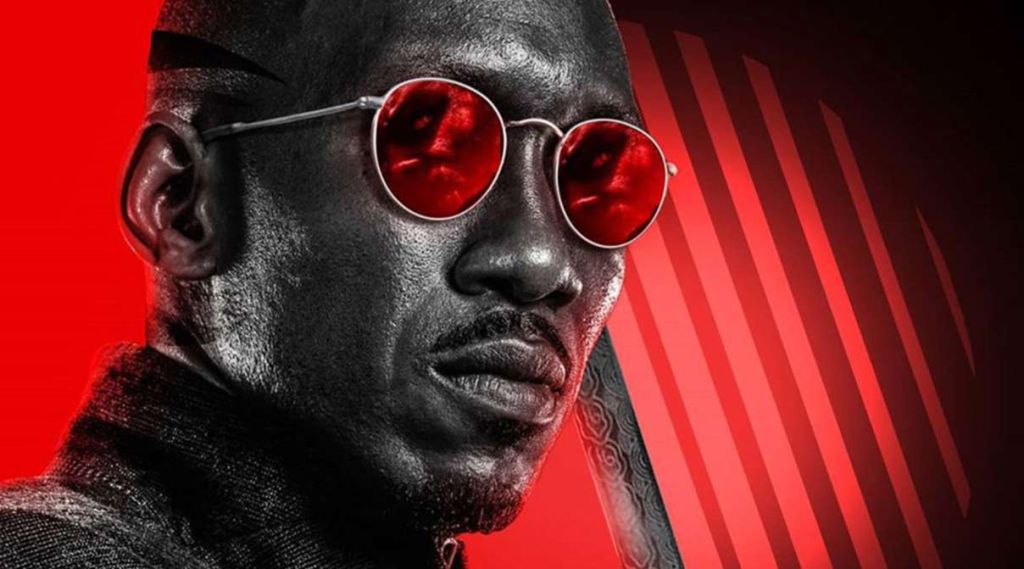 Marvel Cinematic Universe has always exceeded the expectations of its fans. Thus, you can imagine the extent of impact that the fourth installment would have being part of Marvel studios. You can’t of course imagine Wesley to play the lead role once again becoming the blade. Fortunately, your wait is over as we have the name of the new blade starring in the upcoming Marvel movie. The two time oscar winner, Mahershala Ali will play the role of blade.

You surely look excited but you have to hold your horses for a short while. A small problem is the unavailability of the exact date when the fourth movie will be released in cinemas and all other platforms. Nevertheless, the wait is worth it and you would surely love to enjoy the vampire hunt by this vigilante on a big screen. Kevin Feige, the president of Marvel Studios has confirmed the renowned ‘Watchmen’ writer, Stacy Osei-Kuffour to craft the script for the whole cast and crew. An important thing to mention here is that Feige was the co-producer of the third and last installment, Blade Trinity. In other words, he would surely connect the narrative from where it was left in the final part.

In case some of you are not familiar with Bassam Tariq’s earlier works let’s list them down. 11/8/16, Red Mountain Choir, These Birds Walk, Mogambo and Ghosts of Sugar Land are some of the renowned documentaries and short films to his credit. These Birds Walk has gained worldwide acknowledgement and appreciation. As this story not only covers the life of a runaway boy in Karachi. It also highlights the services of the late and well known philanthropist acclaimed for his social welfare and serving the poor and needy children and elders alike. You guessed it right. We are talking about Abdul Sattar Edhi. New Yorker has named it among the 50 best foreign films of the 21st century.

As a TED Fellow, Bassam Tariq is also named one of the Filmmaker Magazine’s “25 New Faces of Independent Film”. This brings us to the man who will play the lead role becoming the Blade. Ali is well known for his acting especially from the famous Marvel series for Netflix, Luke Cage. He is also known for his outstanding performance in Green Book. He showed interest in taking up the role where Snipe has left it. Marvel Studios have simply accepted the offer and the project will surely bring out a masterpiece with some outstanding minds working on its production.

Bassam Tariq has joined Nia Da Costa, Taika Waitit, Destin Cretton, Chloe Zhao and Ryan Coogler to direct a movie for Marvel. If Marvel has chosen Bassam after meeting multiple personnels for the position of a director, then you can anticipate the quality that it wishes to get in the fourth installment of Blade series. At the outset, the studio was looking for an individual who can take on both responsibilities of being a writer and a director. However, the decision was revised and converted into two separate positions. The fans will surely find the upcoming movie interesting taking them back to the vampire world. Many of you would be aware of the newly introduced Black Panther and his world, Wakanda.

The fans are still in love withthis storyline. This time the upcoming installment of Blade would go parallel with The Marvels, Eternals and Black Panther. Many of us are big fans of supernatural beings. Blade is an upcoming thriller full of suspense and actions as the hybrid would certainly take down some of his worst nemesis.

Best Tips for Starting an Online Clothing Store in Pakistan