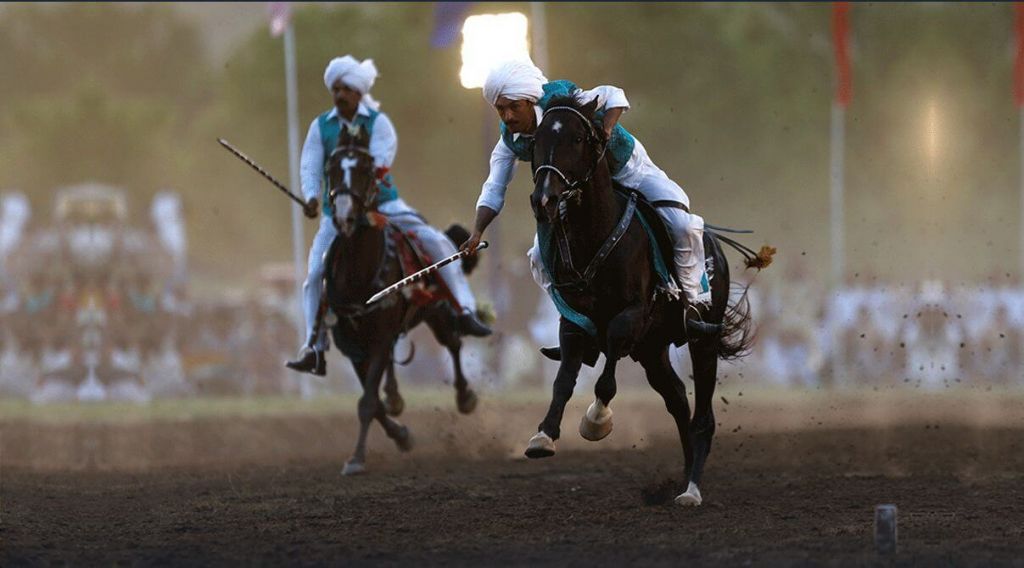 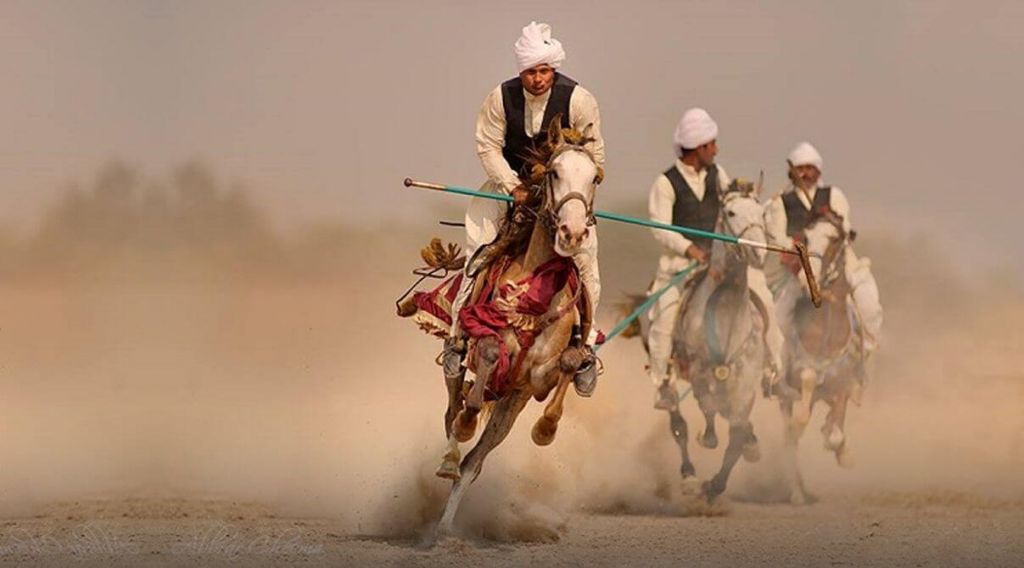 As the name itself suggests, it is a sport of cavalry where a horseman rides towards a target. Once the horseman gets close to the target, he pierces it using his lance or sword. He picks it up and carries the peg forward. This act continues till he carries the series of pegs placed on the track. The success lies in the timings of the complete act. The arm’s movement has to match with the movement of the horse. A slight lack of coordination would make you lose your target. The rider’s agility, timeliness, and intensity of the hit are important in this game. 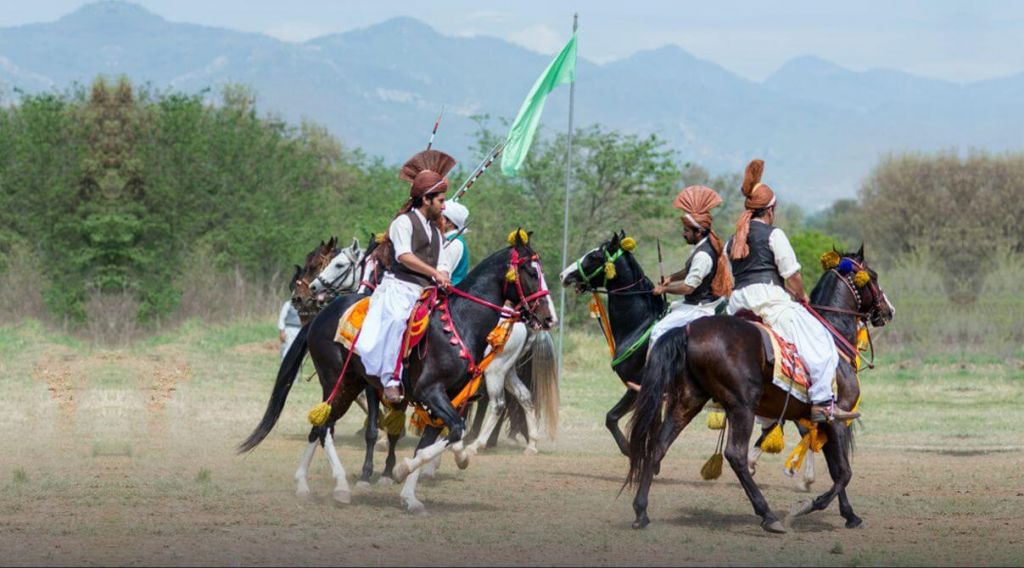 It involves a series of suspended rings. The horse rider has to pass the weapon through it.

The rider has to slice suspended lemons while riding the horse.

A swaying mannequin is a target. The rider has to charge towards it and stab it.

Various targets are on the track. The rider has to target his weapon in the absolute center of the target.

This game originated in Afghanistan. It came from the ancient approaches to warfare. Many theories elaborate on the origin of the game.

Another view considers this sport as an exercise to sharpen your targets. In this way, the warriors are able to attack the elephant’s feet of the enemies at its weakest point. This in turn drives the elephants back towards their own army.

Significance of Horse Games for Warfare and Battles 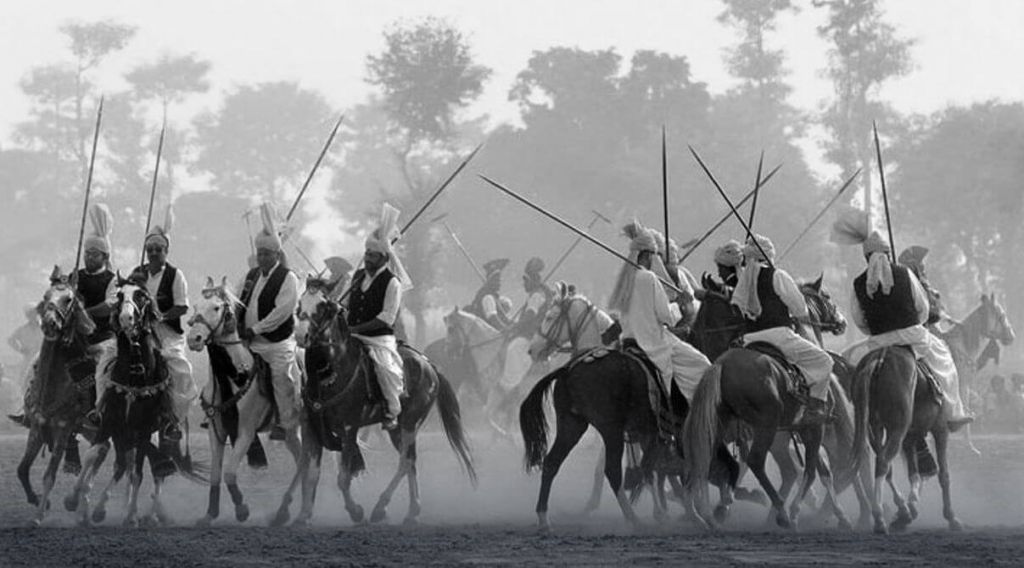 Cavalry stands as an important unit of the army. The horse riding forces train to conquer the opposing forces. They do this within their troops and take down their most crucial units and arsenals.

If you are a player of chess, it will not be hard to understand the importance of a knight. It’s the only player that can move above all other players in almost every direction. This example can prove the significance of a horse ride. 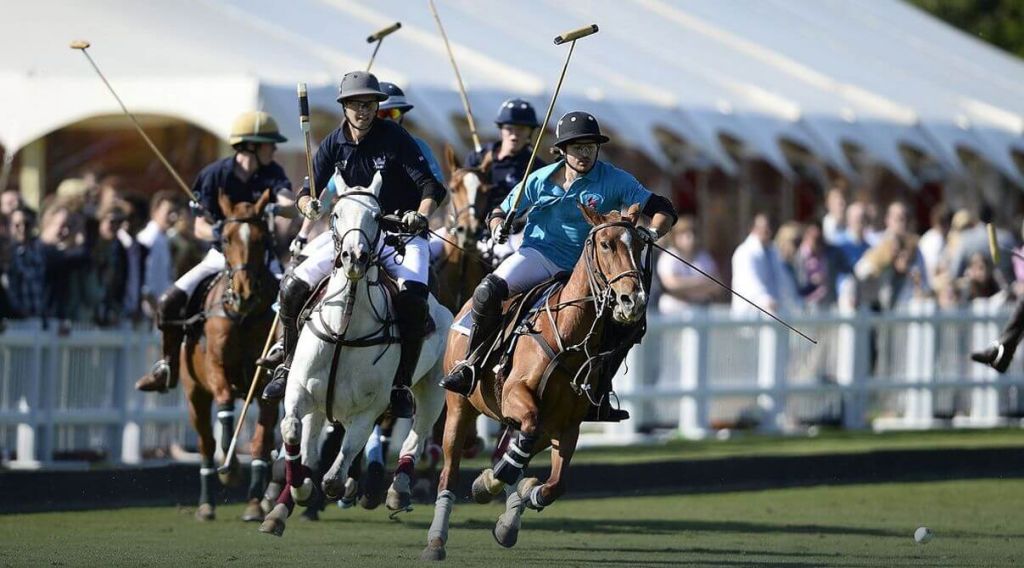 If you want to see the game, then explore the events of the National Horse and Cattle Show. These shows start in different regions of Pakistan. The federal and provincial governments organize them in the rural and urban areas. 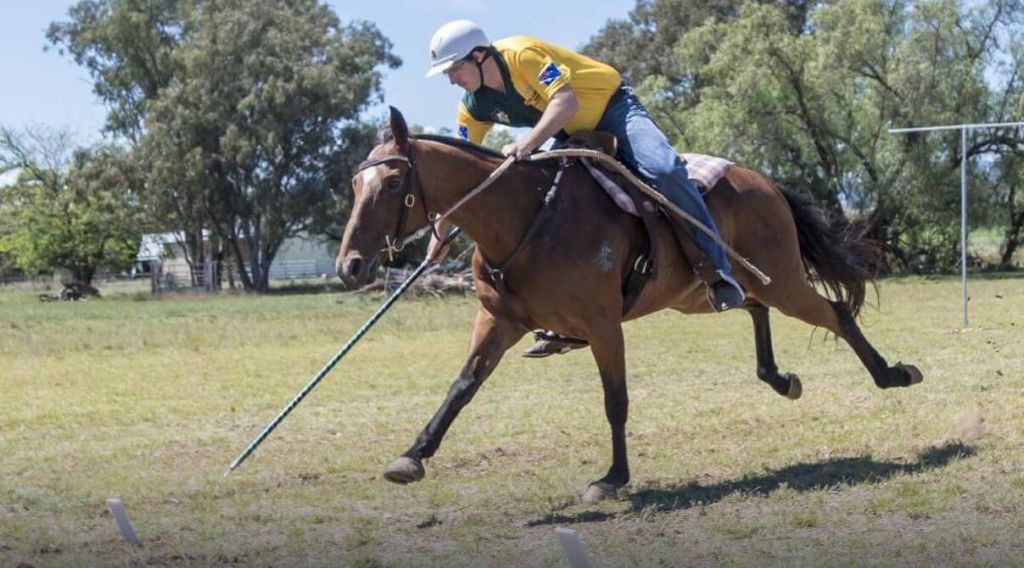 The people of Pakistan did not restrict this game within the borders of the country. They represented Pakistan on various international platforms.

Related: Pakistan gets the third position in South Asian games 2016

We hope you learned something new about Pakistani sports today! Happy exploring!