The Legend of Maula Jutt – What is it About and When Do We Get to See it?

The Legend of Maula Jatt is probably the most awaited movie in the history of Cinema. It is about a classic rivalry between two cults and the story mainly revolves around Maula Jatt and Noori Natt.

Ever since the trailer was released, we have been waiting on our toes for the movie to come out.

Why is The Legend of Maula Jatt Not Released Yet? 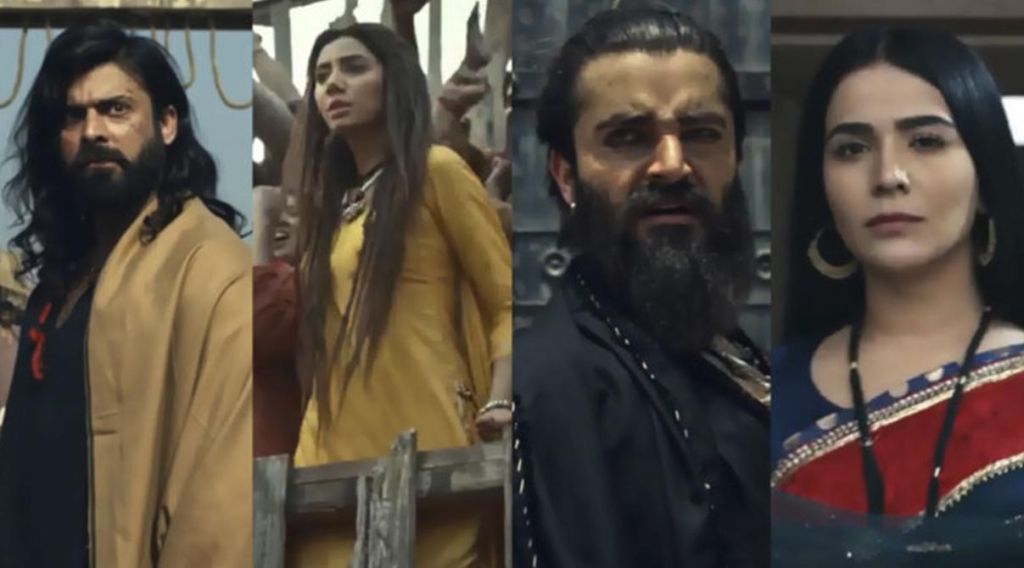 Several circumstances came in the way that added to our misery. The trailer first came out in 2019 and was set to release later that year. However, the film faced many challenges throughout the years and couldn’t make it to cinemas.  Let us put it in perspective and see why it is not out yet.

Legal Battle for The Legend of Maula Jatt 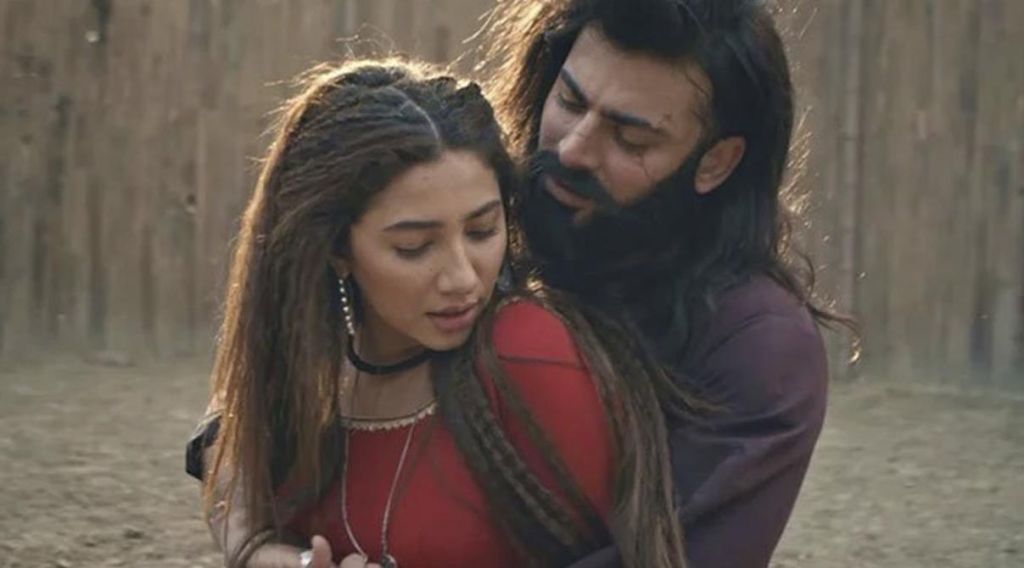 As we all know, the story of The Legend of Maula Jatt is inspired by its original movie Maula Jatt that came out in 1979. The movie was a big hit in Pakistani cinema and became a huge success.  Later in 2019, Bilal Lashari planned to remake the movie with the outstanding cast of Fawad Khan, Mahira Khan, Hamza Ali Abbasi, and Humaima Malik. The cast alone was enough to keep us hooked.

Just when we thought we were in it for a treat, Sarwar Bhatti, the producer of Maula Jatt 1979, filed a case against the release of the Legend of Maula Jutt. Bhatti charged the company for stealing the storyline of his movie. Bilal Lashari, to protect its company from catastrophic disasters, filed charges on Server Bhatti. Both the parties were engaged for two years until Bhatti dropped the charges and allowed the film to use his copyrights only.

According to Server Bhatti, he did so because he wanted what was good for Pakistani cinema. He stated that if the release of The Legend of Maula Jatt will bring good times to the cinema industry, he is more than happy to let the film use the story of his original movie.

Now that the case was resolved, we were expecting it to come out in 2020, but our patience was yet to be tested.

The Pandemic and Pakistan’s Entertainment Industry 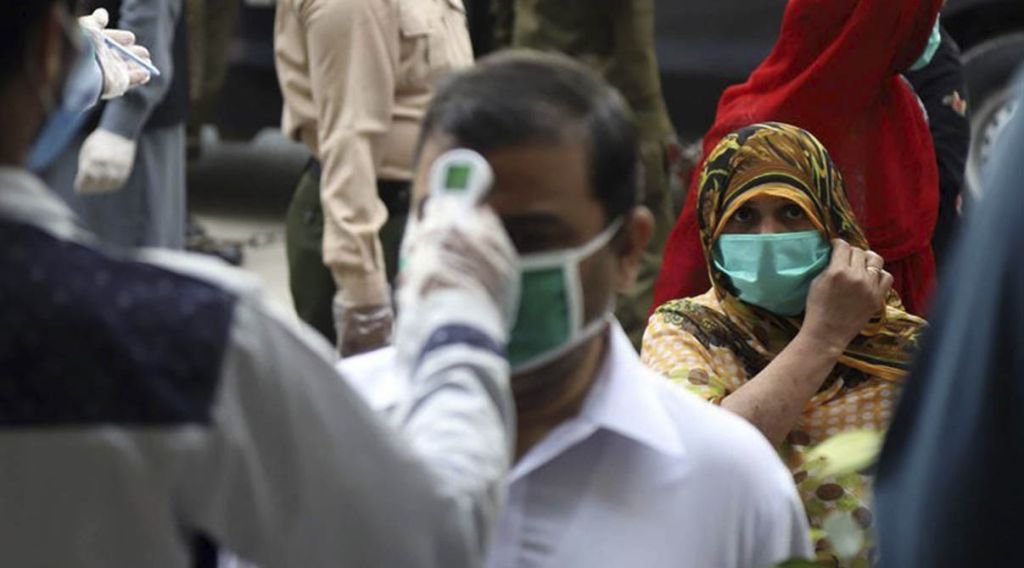 The pandemic hit the entertainment industry hard all over the globe. When the novel coronavirus arrived in 2020, most of the businesses had a great impact and barely survived. Many businesses shut down due to the losses they had to bear.

The Pakistan Entertainment industry seized its operations and all the movies that were in production in the same way. Many movies that were set to come out in early 2020 were postponed along with The Legend of Maula Jutt.  The movie was set to release on Eid-ul-fitr and it was decided it will release in China on the same date.

The number of cases was again rising across the country as the shopping festival began near EID. The film producers and directors analyzed it wouldn’t make an astonishing business in this scenario and held its release.

So When Will We Finally Get to See The Legend of Maula Jatt? 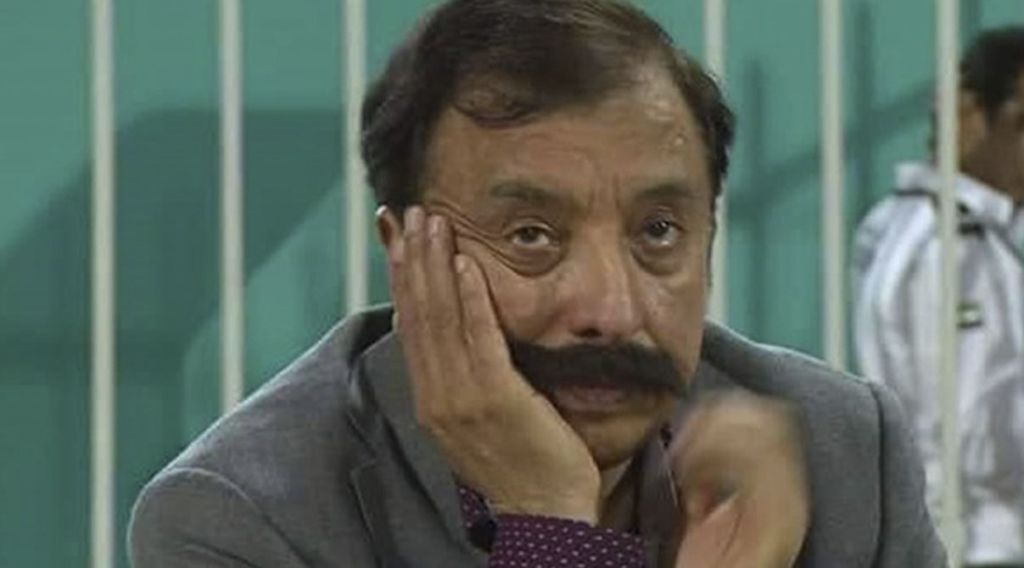 The big question for which we all want answers. After so many delayed release dates, this movie is taking the audience to the next level of patience journey. We have been tested for quite a while now and now we should be able to at least know when it will be out.

We wouldn’t set your hopes high giving you a wrong release date. As of now, you cannot find any confirmation on the latest release date on the internet. All the news you will come across is outdated and states nothing about the final release date.

We know you all have said Ameen aloud!

Cinemas to Open Soon in Pakistan