The Pakistani Techpreneur â€“ A symbol of faith in tomorrow 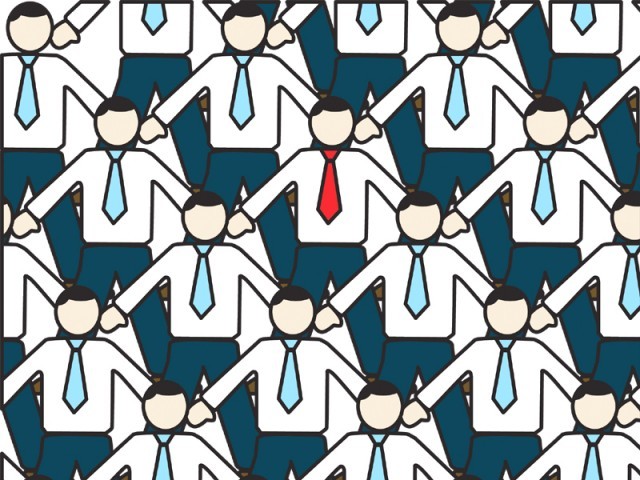 Nobody talks of entrepreneurship as survival, but that’s exactly what it is and what nurtures creative thinking.

The â€˜failed stateâ€™ tag has often been attached to Pakistan in the recent past, especially due to the internal strife it has endured and its difficult economic situation. And while a â€˜regularâ€™ citizen cannot be blamed for wanting the easy way out, Pakistan is lucky to be in the hands of an enterprising people who continue to be the bloodline for the country and ensure that conditions are far from dismal. These are the brave few who see opportunity where others see only despair, who have faith in the blessing of the soil they belong to. Their driving force is not the money or the success, but the faith that they are in control of their own destiny. These are the people through whose innovation and perseverance Pakistan continues to thriveâ€¦

I write here about the never-say-die entrepreneurial spirit that has prevailed in the country, and continues to even today. What is even more encouraging is how more experienced business leaders of the country take it upon themselves to mentor upcoming entrepreneurs with ideas and other forms of support via programs and organizations such as Invest2Innovate, the Startup Cup hosted by TiE (The Indus Entrepreneurs), Google Entrepreneur week and TEDx, a program that brings people together to basically network and discuss ideas with the aim of fostering learning. 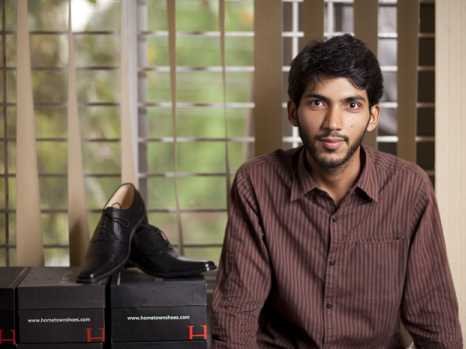 This post is not about the Mian Manshas and the Malik Riazes, or the Habibs and the Dawoods of the country, success stories that have no doubt inspired many to follow in their footsteps. This post is about the Salma Noreens and the Maria Umars, the Waqas Alis and the Ali Rehans of the country, a new breed of entrepreneurs who use develop tech enterprises to change the world as they know it; to make life easier, better and more convenient for everyone.

The internet and smart phones have proved to be two of the most lucrative platforms for startups in Pakistan. A figure of $13 million had been remitted to Pakistan during 2012 and early 2013 for work done via freelancer.com, according to the websiteâ€™s International Director Adam Byrnes. Salma Noreen, one of the freelancers mentioned, has been earning a regular living for herself while at home, working for remote clients through websites such as freelancer.com and elance.com. She claims to earn more than a regular 9 to 5 would rake in, and also that she is probably Pakistanâ€™s only white hat; a term used to describe hackers who work to detect and report problems in an organizationâ€™s networking system. A local English daily that interviewed her says that there is documented evidence of Salma having evaluated security systems for Microsoft, Freelancer and Yahoo.

Maria Umar too quit her teaching job to develop content on freelance basis, and ended up creating an all-woman company called The Womenâ€™s Digital League. The companyâ€™s mission is to build on Mariaâ€™s own experience of finding financial success online, and trains women from far-flung areas of the country to perform in-demand online tasks such as data entry, content development and virtual assistance. 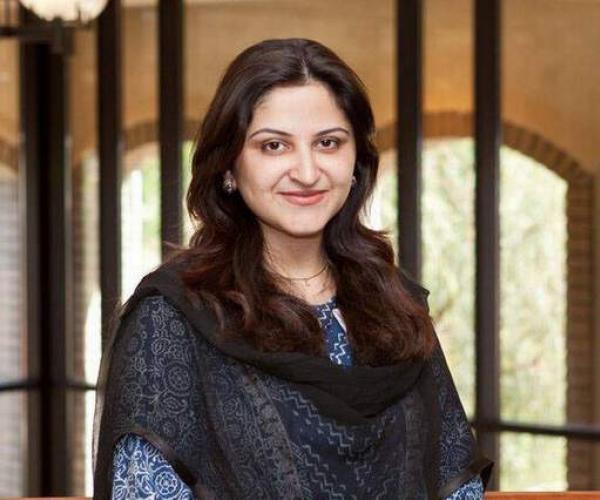 Internet-based opportunities to make a loving work well for women in Pakistan who are discouraged from going outside the house for a variety of reasons: social taboo, security situation and time management issues.

And suddenly, you realize youâ€™re reading about Pakistani people who hardly make it to the front page of the newspapers. Sure, you read about the surging prices, the law and order situation and growing extremism. Â There is a Pakistan beyond those headlines. There are people like Ali Rehan whose startup called Groopic was on CNN recently for its photo-editing app. Groopic and Tunacode, an Islamabad-based startup, both participated in the â€˜Google for Entrepreneursâ€™ partner program in Silicon Valley. Ali Rehan quit his job at a European telecom company operating in Pakistan, developed the app with his team and ended up getting accepted to Plan 9, a technology incubator for techpreneurs. Aliâ€™s tech outfit, which by now had been christened Eyedeus, was sent to Singapore for Startup Asia 2013, and finally hit the big time when they got picked to go to Silicon Valley. At the time of writing this, Plan 9 has already picked 3 more young techpreneurs to represent Pakistan at the 4th Global Entrepreneurship Summit being held in Malaysia in mid-October, 2013.

One of the techpreneurs, Waqas Ali, has developed an online store that exclusively sells locally made leather goods and accessories, in essence taking Pakistani craftsmen to the international stage through the power of the internet, and helping them earn more than they could had they only been catering to the local market.

I could go on about hundreds and perhaps even thousands of techpreneurs and regular entrepreneurs doing what they love and what theyâ€™re good at to make a difference. What needs to be highlighted here is that this handful of people sees what others fail to; they are a hardy bunch who overcome odds that pretty much every Pakistani comes across now and then, but they take it upon themselves to look for solutions, and in the absence of solutions, create one themselves. This is the face of Pakistan that for one reason or the other doesnâ€™t â€˜sellâ€™ newspapers, and so is hardly ever seen or talked about on a large scale. This is the Pakistan you and I need to see and aspire to be. The people of this country are out there, just as brilliant and enterprising as the best of any other country.

Far from the ashes of ruin, this country has only just begun to amaze.

‘No Hunger Hunza Bread’: A Health Miracle From the Hunza Valley