18 Transgender Attended Class in Gulgasht Colony, Could This be a Great Leap Forward?

Pakistan is one of the biggest countries that have a mass majority of transgender (Khawaja Sira). It is referred to as the third gender in Pakistan. It has been a while since we are neglecting the particular community and their rights.

Back in 2009, the Supreme Court took the liberty of deciding in the favor of the civil rights of the trans community. This, however, did not help much as we failed to take it under consideration and treated them the same way we did.

It is saddening and frightening at the same time that Pakistan has no law against discrimination, harassment, or gender biases. It is due to this fact that we fail to protect our minorities.

Life of a Transgender in Pakistan 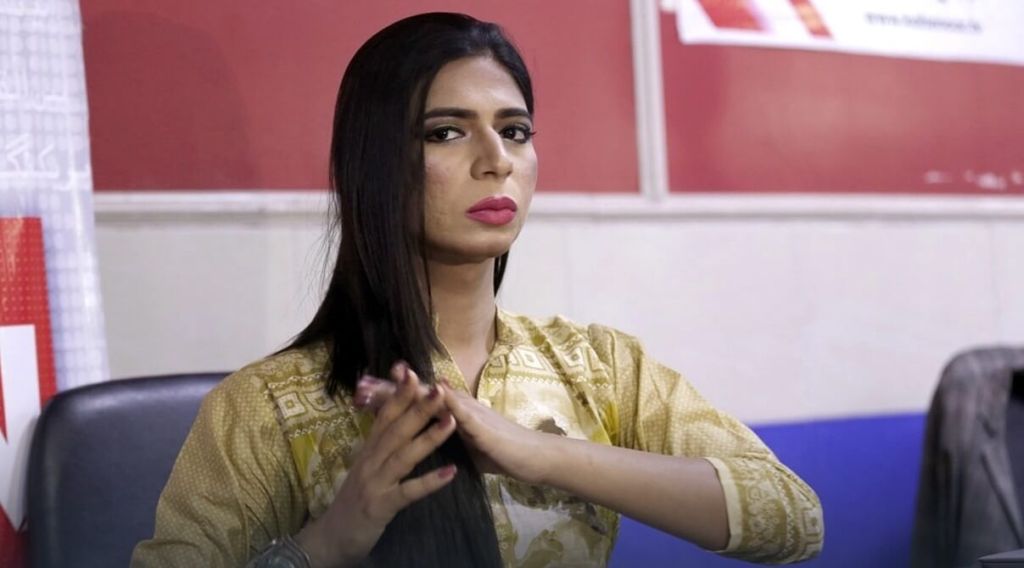 You might have come across hundreds of trans in your life. All those trans you must have met on the side roads begging for money. People have built a narrative against these people that they are professional beggars. We think they leverage their gender to beg for money. What we do not realize is that we have taken this gender to a level where they have no self-esteem left to work in a society.

Like any other homeless person or an abandoned child who sees no other way out than to beg to make ends meet, trans people survive the same heat in our society. 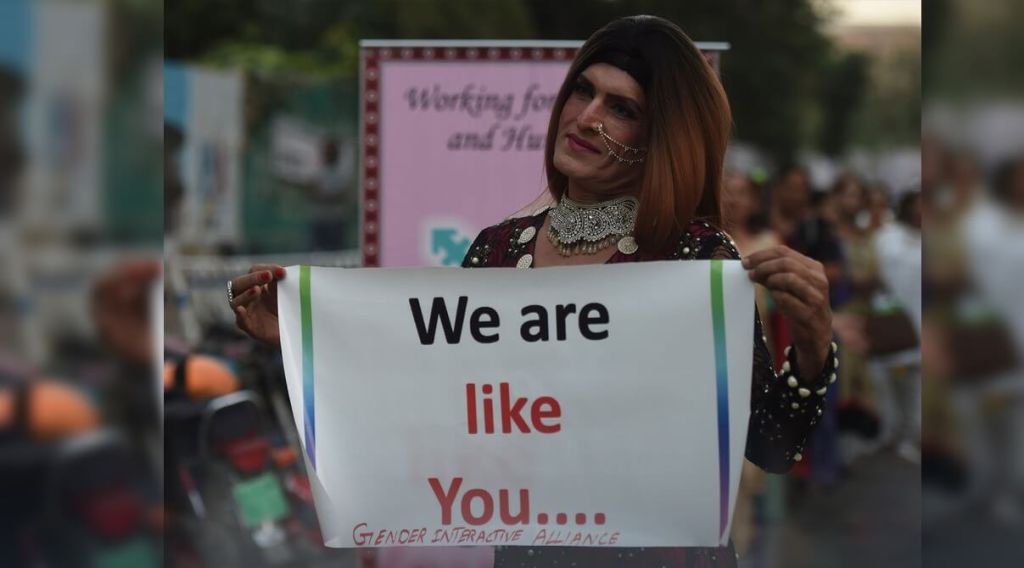 In the past few years, more people are coming forward to support the community. Many people have raised their voices against violence and negligence towards transgender. They now empathize with them and consider them an integral part of our society.  Many movements in favor of transgenders have vocalized the topics that we like to brush under the carpet.

For example, the basic right to education and shelter was the first thing on the list. These voices couldn’t go unheard and the government took notice of the issue. Now, the current government and many welfare organizations are raising funds and setting up projects to educate and accommodate transgenders. 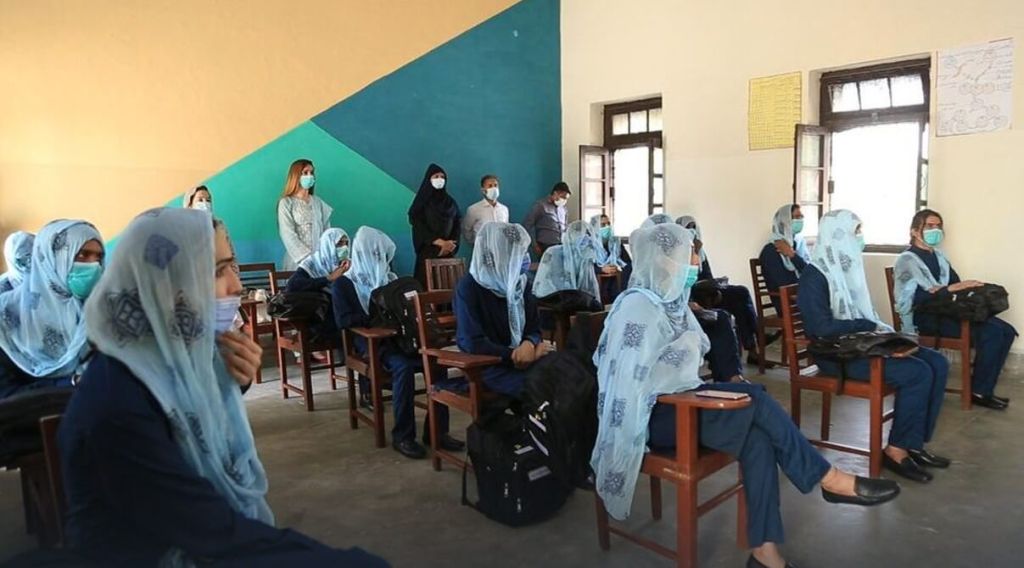 In a government educational project, 18 transgender registered for the first session. A school has been established in a government sector for the education of the transgender community. Not a day later, 18 of them came forward to avail the opportunity. This tells us everything about how desperately and for how long they have been waiting for opportunities like this.

South Punjab’s Secretary of Education, Ehtisham Anwar laid the foundation of the school. The school provides from nursery to intermediate level of education.

In an interview, the school teacher, Alisha Sherazi shared her two cents on people coming forward. She is of the view that the day itself is the biggest success in Pakistan’s history as it is a major and most necessary step by the government to minorities.

According to Ehtisham Anwar, more projects will be undertaken in different cities of the country to promote transgender education. If the number increases people are keen to learn and contribute to society, they will take pride in building more schools for transgender.

What Does It Means to Transgender? A Way Forward or a Desperate Measure by the Government? 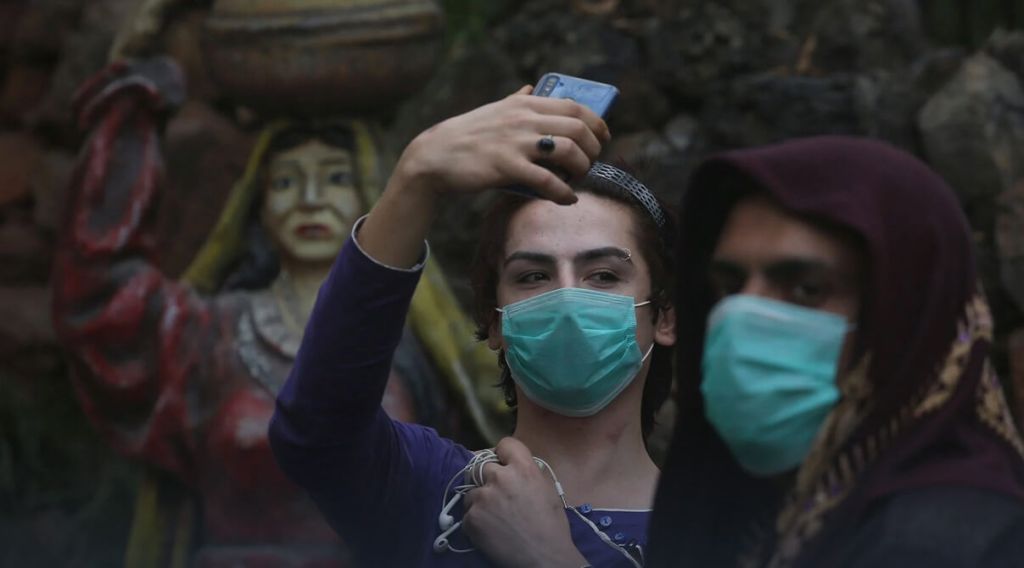 Those who came forward to learn and educate themselves are very much pleased by the initiative. They can now be an important part of society. They will be able to get jobs and support their family and hopefully, no parent will disown their transgender child at birth or later.

Whether it was a desperate measure or the other way around, it means much to the community. We have started something here and we will soon be astonished by the progress of it. More and more trans will come forward. Those who used to beg, those who are hiding beneath the shame and guilt of being born different, all them will feel valuable.

If only we become less ignorant towards people around us who are not privileged, we can change the world. The change begins within your home. If we can be more humbled and inclined towards minorities, we can make them a strong and vital part of society.