Our film industry which is also known as Lollywood has been dormant for many years. There have been occasional Pakistani movies such as Khuda kay liyay, Ramchand Pakistani, Bol etc which were quite successful, but of course were not enough to revive it. However last year things began to change for the better especially with the release of Waar, which created a huge stir and it became the highest grossing movie in our film history. 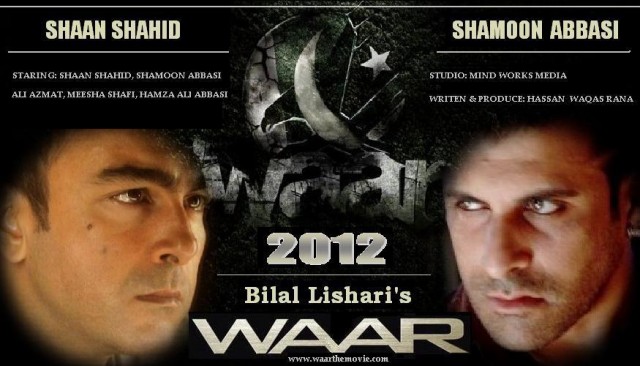 So finally it seems that people have become serious; as now we have quite a number of Pakistani movies in the making which belong to different genres. Some of the much awaited movies of 2014 & 2015 are as follows: 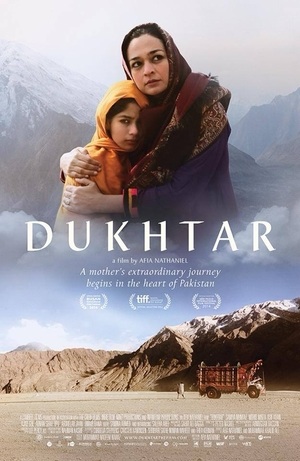 It had the honor of premiering at the prestigious Toronto International Film Festival (TIFF), and was released nationwide on 18th September.

The soundtrack has big names such as Rahat Fateh Ali and Shafqat Amanat Ali. It has become the first Pakistani film to receive many internationally acclaimed production awards such as Adrienne Shelly, Hubert Bals Fund, National Geographic’s award, All Road Seed grant, SORFUND and Women in Film award- NETFLIX Award.

Soon to be released, this is a documentary film which shows us the extraordinary feat performed by one determined and courageous young woman. Samina Baig has become the youngest Muslim and first Pakistani woman to climb the world’s highest peak i.e. Mount Everest. Written & produced by her brother, who was also part of the expedition; this will take us all through their adventure. 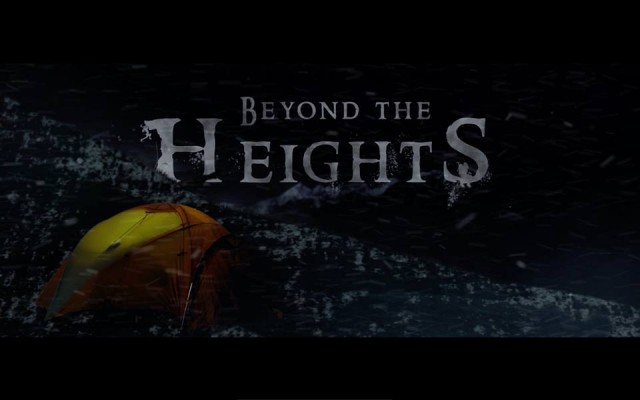 A Pakistani movie on the life of our amazing boxer Syed Hussain Shah is in the making. Logos Films are producing their debut film, and it will be followed by two others which are based on the stories of other heroes of our past.

The film is expected to hit the cinemas at the end of this year. It is being filmed in Pakistan, UK & Japan. Adnan Sarwar, who formed the band Club Caramel with Kiran Chaudhry, is starring in the lead role, and has gotten six months training by the legend himself.

Syed Hussain Shah was the only Pakistani and first South Asian to get a bronze medal at the Olympics, of 1988. He also won the Asian Boxing Championship, and numerous Gold medals at SAF (South Asian Federation) Games. He remained at the top the game for a nearly a decade, that is why he is considered one of the greatest boxers that Asia has produced.

You can explore our entertainment category for entertaining facts related to Pakistan.

Our very first spy thriller is produced by Zeba Bakhtiar and her son Azaan Sami Khan, directed by Jami, and co-directed by Summer Nicks who also wrote the screenplay. It is partially based on true facts, including the bombing of NATO tanks in Afghanistan. It is shot mostly in the remote areas of Pakistan.

It will be released nationwide on Eid-ul-Azha, as well as in 22 other countries (becoming the first Pakistani movie to do so). 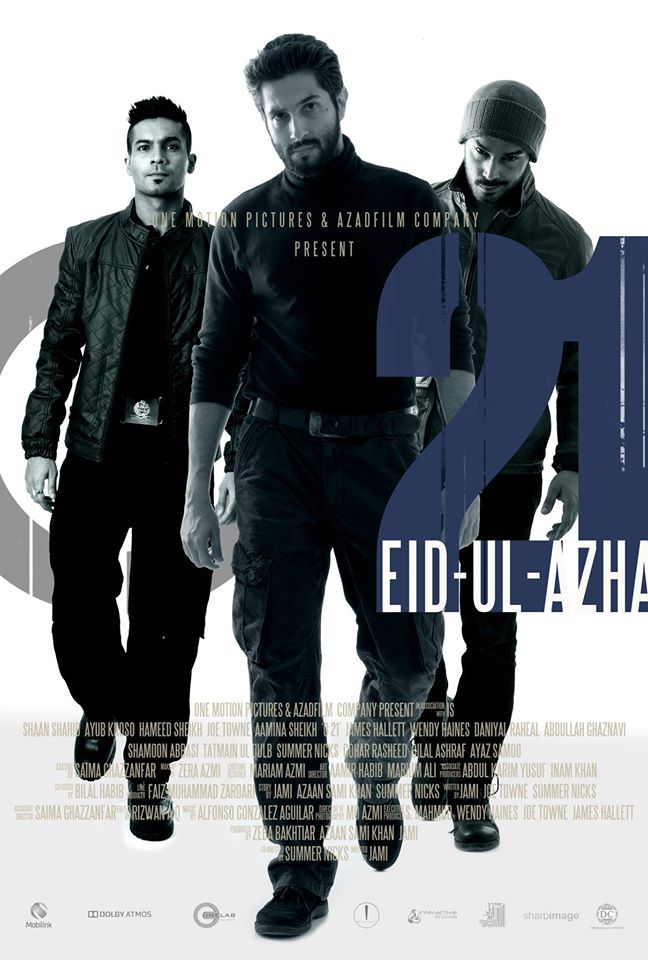 The story explores the plight of millions of people who had to migrate due to the Afghan War, especially focusing on the sentiments of the refugees living in Pakistan. The lead character is played by Asad Zaman (winner of the Hero Bannay Ki Tarang competition held in 2011) who comes across IDPs (Internally Displaced People) and becomes romantically interested in an Indian doctor played by one of our top models Rabia Butt. Other notable cast members are Nadeem Baig, Azra Aftab and Ayoob Khuso.

A special feature is that for the first time in her musical career, Abida Parveen will do playback singing for this movie. It will be released in October/November 2014.

This is the remake of Mahesh Bhatt’s famous Arth. It is directed by Shaan and produced by Overload’s Farhad Humayun. Main actors are Humayun Saeed, Humaima Malik, Shaan and Uzma Hasan. It will be released in 2015.

All three Pakistani movies i.e. Waar 2, Delta Echo Foxtrot (D.E.F) and Saya-e-khuda-e-Zuljalal revolve around nationalism, heroism and sacrifice. These Pakistani movies are set to be released at the end of the year or perhaps early next year and it is expected that they will be mega hits.

There are a number of other Pakistani movies such as Swaarangi which tells the story of Salma (Resham) who has to undertake a dangerous journey across a dessert in search of her two sons who have been sold by their drug-addict father to a mighty drug lord to work as heroin smugglers. Azaad revolves around a Forensic Psychiatrist who is faced with an unusual case of a serial killer who seems to have a Fantasy Prone Personality (FPP). Rangeen 2014 is a theatrical movie, which will present different aspects of life in an engaging manner through numerous characters and their relationships. Dance Kahani is the first ever Pakistani movie exploring underground dancing culture in Karachi. Namaloom Afraad is about three characters living in Karachi, individually devising plans for a better life, when they are suddenly brought together by one incident which changes everything. Cast includes Javed Shiekh, Fahad Mustafa, Urwa tul Wuqsa, Salman Shahid & Nayyar Ejaz. Gidh is a story about a man who wants justice as he unravels a web of deceit and corruption around him. Directed by Shamoon Abbasi, it stars Shaan, Sarah Loren, Ayesha Khan & Hamza Ali Abbasi. Hotal is the first ever psychological thriller starring Meera and produced by Khalid Hassan Khan. And Teen Bahadur 3B is going to be Pakistan’s first ever full length animated feature film which portrays 3 teenage superheroes. It is being made by Sharmeen Obaid Chinoy.

So one can look forward to be entertained in the year ahead, as there is something for everyone!

Fourteen Reasons That Make us Proud of Pakistan

A Decade of Excellence: Reaching for the Stars (Part I)