How Visual Effects Have Made Movies Amazing!

Feature films are very different from what they were two decades ago, especially those which rely heavily on visual effects as well as animation. This is because computers are being used in the art of making movies which has had a great impact on visualization. However what we see on the screens is the result of sheer hard work done by hundreds of people in different capacities.

Our Very Own Talent

Though few in number, but talented Pakistanis certainly did not lag behind and have been successful in making a name for themselves in Hollywood. Many a times you might have been completely mesmerized by a visual effect or animation, yet you may not have been aware that our very own people were responsible for it!.

Well following you can find out who they are: 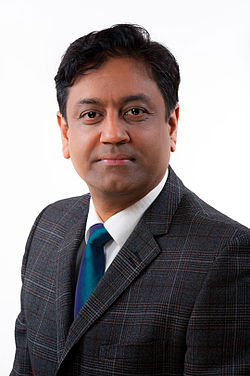 He was the first Pakistani who got the opportunity to work in Hollywood’s Visual Effects business. He began his career as a Computer Graphics artist at the Walt Disney company from 1996-98, and has to his credit movies such as Flubber, George of the Jungle, Deep Rising & Armageddon.

Then he worked as a Visual Effects (VFX) artist at the Square from 1998-2001, the by-product of which was Final Fantasy- the Spirits Within (this was the first photo-realistic digitally animated feature film as well as the most costly computer game spin-off to be made).

He belongs to a family with a deep affiliation with Art, Calligraphy, Designing and Poetry, which is why from a very early age he had been involved in all these, specifically Art (when he was just in ninth grade, his oil painting was among the ten that were chosen for the Red Cross World Poster Competition, held in Switzerland).

Then around that time he got the chance to experiment with visual graphics in BASIC language; that is when he discovered another mode through which he could express i.e. through computers.

Career as a Teacher

However he is much more than just a computer graphics designer and animator. Since he wanted to enthuse, creativity and hope in the hearts and minds of the younger generation, he became an educator, and has a rich 14 year experience in teaching and served as:

During these years he also conducted numerous workshops and seminars for our own students at institutes such as COMSATS, Karachi University, LUMS, UET, Iqra University etc, in major cities like Karachi, Lahore & Peshawar. Furthermore he introduced the field of Computer Graphics in various schools in Karachi as well.

He has done a great deal of research, which he has presented in different conferences around the world, and also has many publications to his name. He has also acted as a juror in a number of international competitions.

At the moment, he is doing his Doctorate from the University of New South Wales, Australia in a very interesting combination of topics i.e. Emerging Technologies and Unani Medicinal System in Pakistan within the framework of Digital Intangible Heritage, which is expected to be completed by 2016.

He has also remained true to his roots; for he is an artist, calligrapher, poet and a musician with a great flair for playing the tabla, and has not only performed with great singers such as Habib Wali Muhammad and Tina Sani in small gatherings in Los Angeles, but also played it as part of the background music for the Pakistani documentary Kingdom of Women(which was screened at Cannes Film Festival, 2012).

(It is important to mention here that each member of the team associated with the category receiving the Oscar can lay claim on winning the Oscar. While in case of animated feature films, every member of the entire film crew gets credit of winning an Oscar)

From (2004-2014) he has worked on many hit movies in position of effects animator, visual effects technical director and digital/visual effects artist. These include The Day After Tomorrow, Open Season, Ghost Rider, Monster House, Surf’s Up, Spider Man 3, The Incredible Hulk, The Mummy 3, X-Men: First Class, The Cabin in the Woods & Percy Jackson: Sea of Monsters and Disney’s latest blockbuster Big Hero 6.

His specialty is to reconstruct natural elements and events like fire, water, snow, storms, floods, tsunamis as well as effects associated with particles, sound, debris & destruction.

He got his Bachelor’s degree in software engineering from FAST-NU, Karachi in 1997, but it was in his final year that he discovered a side of computer-science that was closely related to Art (which had been his prime interest) i.e. Graphics and Animation, so he took up classes in AutoCAD and 3D Studio Max.

Currently he is working at Walt Disney Animation Studios as Senior FX Artist, and his latest project is the upcoming Frozen short-film i.e. Frozen Fever which will be released this spring.

She is the first Pakistani female to work in the animation and visual effects industry. Her forte is the technical aspect i.e. developing software tools used for computer graphics, simulation and visual effects such as performance capture (to record the facial expressions and body movements of human actors and to map that onto the digital character models so they look as human as possible), simulation of hair, muscle systems, lighting etc. 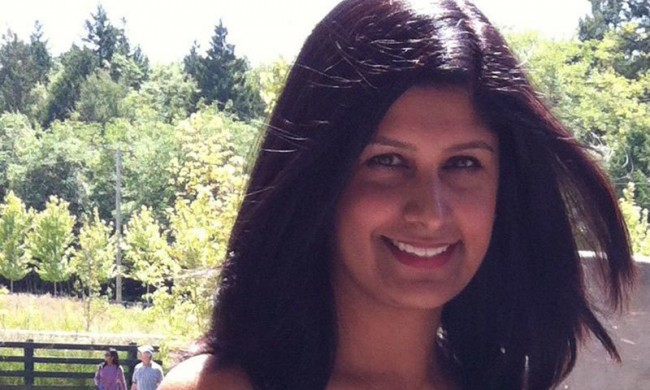 She got her bachelor’s degree in Software Engineering from FAST-NU, Islamabad in 2004 on a National Scholarship from the Ministry of Science and Technology. However, it was during her last year that she developed an interest in Computer Graphics, and so she acquired a Masters degree in Computer Science from the University of Minnesota in 2007, specializing in Computer graphics & Computer vision.

She is taking a break from the film industry and is pursuing graphics development in the software industry which is really thriving at the moment. She is working at Microsoft again as senior Software Engineer on the Xbox team, in Seattle, USA.

So time and time again it has been proven, that diversity and creativity is the cornerstone of Pakistani individuals in whatever they do, wherever they are in the world!