With a turnover of up to 40%, a net profit that has doubled compared to last year, and despite an investment of 4 billion dollars Amazon appears to be the big winner for the second quarter of 2022 and now amazon is coming to Pakistan.

Pakistani vendors can now open business accounts on Amazon as the country is officially listed on the Amazon list. Learn the impact it can create for local businesses in this article.

Amazon: Leader in Online E-commerce in the United States 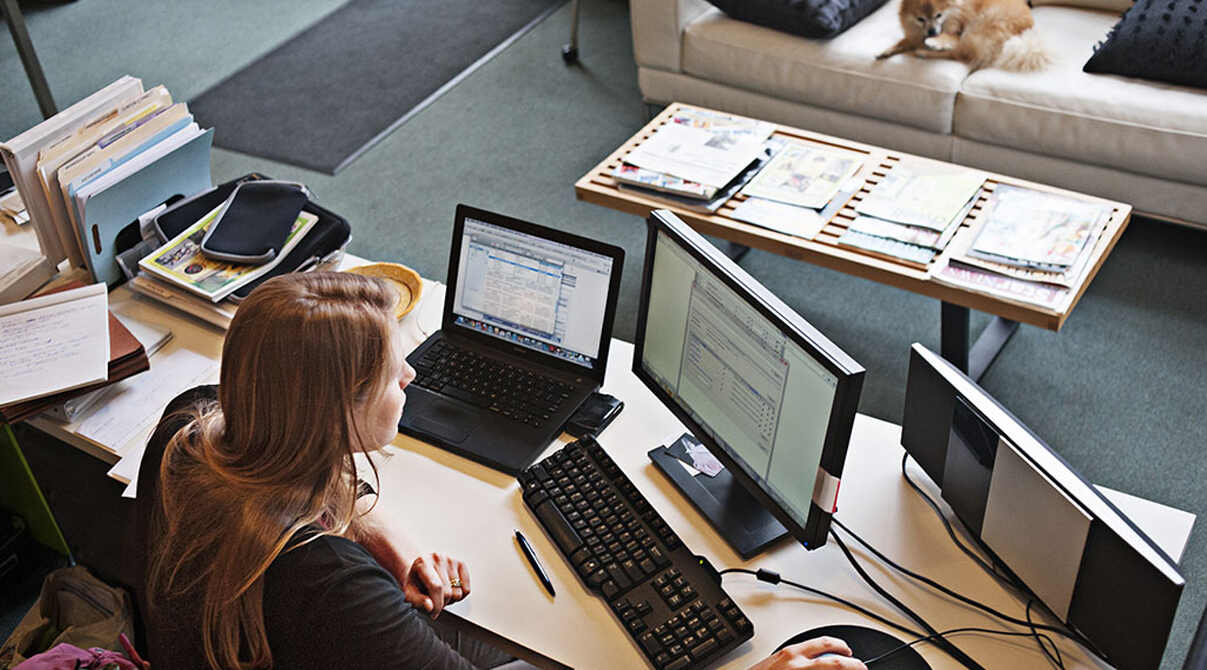 With an ambition assumed by its CEO Jeff Bezos in 1997 to build the largest store in the world. Amazon, a global e-commerce giant, developed considerably in the 2000s thanks to an innovative business model, articulated around several strong elements that have made it successful. Launched in 2003, Amazon’s “Marketplace” allows third-party sellers to put their products online through the use of the group’s platform, in exchange for commissions on sales.

Today of all orders made on the Amazon website, nearly 58% contain products sold by third parties who have taken up residence on the “Marketplace”, ten years ago this figure was half as high. Over the years, the Seattle firm has mainly deployed an unprecedented delivery service. After contenting itself, in its early days, with storing the products it offered in its warehouses, Amazon now delivers most of its packages itself. Multiplication of distribution centers in the four corners of the world, maritime and air fleet which continues to grow, creation of delivery agencies to deliver the package to the customer. To control its supply chain a little more, the company has therefore invited in several trades.

The unwavering leitmotif of its CEO, the reduction of the delivery time for its “Prime” subscribers, free and within 24 hours, has been the subject of considerable investment. The Prime service, created in 2005, currently has more than 150 million subscribers worldwide. In addition to a 24-hour delivery service for certain products, it offers on video streaming platforms and exclusive music for its members.

The group has also developed its activities in other branches than e-commerce, and with even higher profitability. Thus in 2006 Amazon Web Service, the firm’s new strategic hub, was born. Currently,  it is the most widely used cloud platform in the world. It allows a variety of use cases, such as data backup and analysis, electronic messaging, software development and testing. Thanks to the rental of its computer servers AWS now represents half of the group’s operating profits.

Read More: How to Create Your Amazon Seller Account From Pakistan?

Amazon in Pakistan: What Does it Mean for Local Businesses? 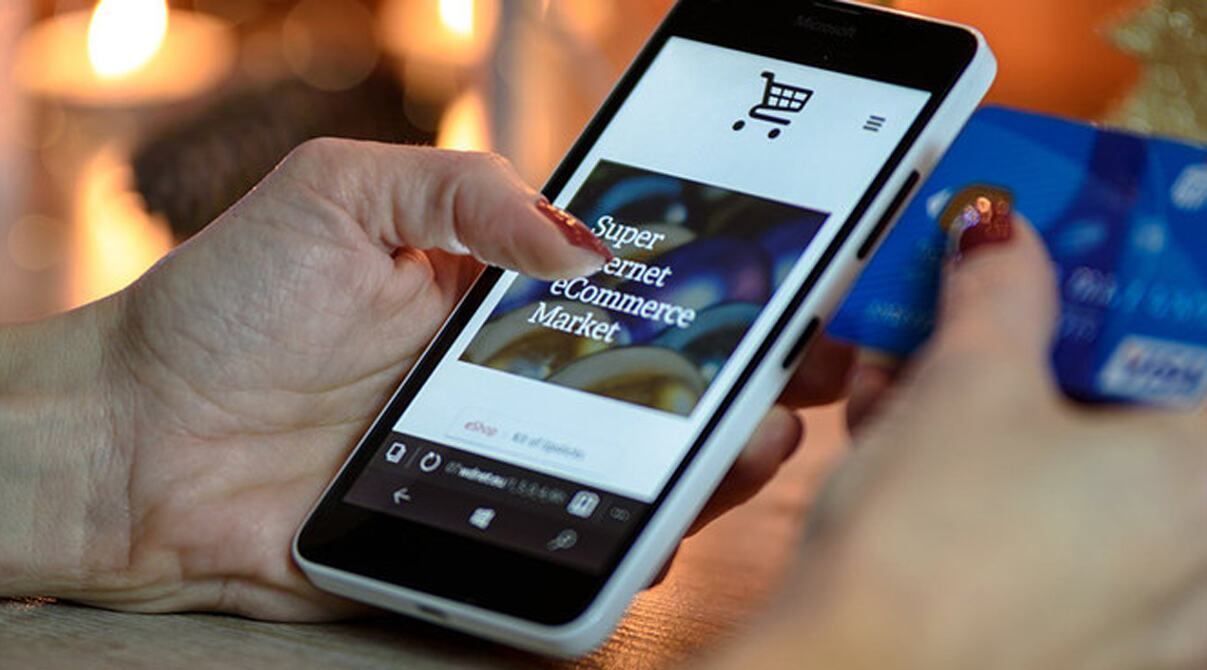 After having carved out online croupiers for the major historical players in distribution, will Amazon challenge them on their other turf, the Pakistani streets? The tech giant could open several large stores here, a bad omen for the other big names. Because of the recent growth in e-commerce, Pakistan has become crucial for big companies and brands.

In an effort to boost e-commerce in Pakistan, Amazon has been allowed by the government for local sellers on their platform. This is great news because it means that more people will be able to sell globally without having any limitations or restrictions placed upon them. With Pakistan being added to Amazon’s seller list, there come various advantages for local traders and vendors. It’s ’s now easier than ever for them across the globe to create an online store. In less time imaginable!

Getting listed as a ‘seller on amazon’ could not have come at better timing. Because this will be a massive boost in the eCommerce landscape of our country. Well, this is good news for sellers because they can finally sell their products without any obstacles. But what about buyers? They’ll have to wait until the e-commerce giant officially opens offices in that country before they’re able to purchase anything from you.

The e-commerce giant has said that it will only open official offices in Pakistan when the country’s economy is strong enough for them to do so. The Amazon marketplace has been a great boost to e-commerce and many people are finding success through it. The additional opportunities this move offers will help smaller brands grow their market size. Moreover, it will provide increased revenue potential for larger companies. It will be equally beneficial for SMEs or startups who may want access without having enough resources on hand themselves already. It’s an exciting time we live in. 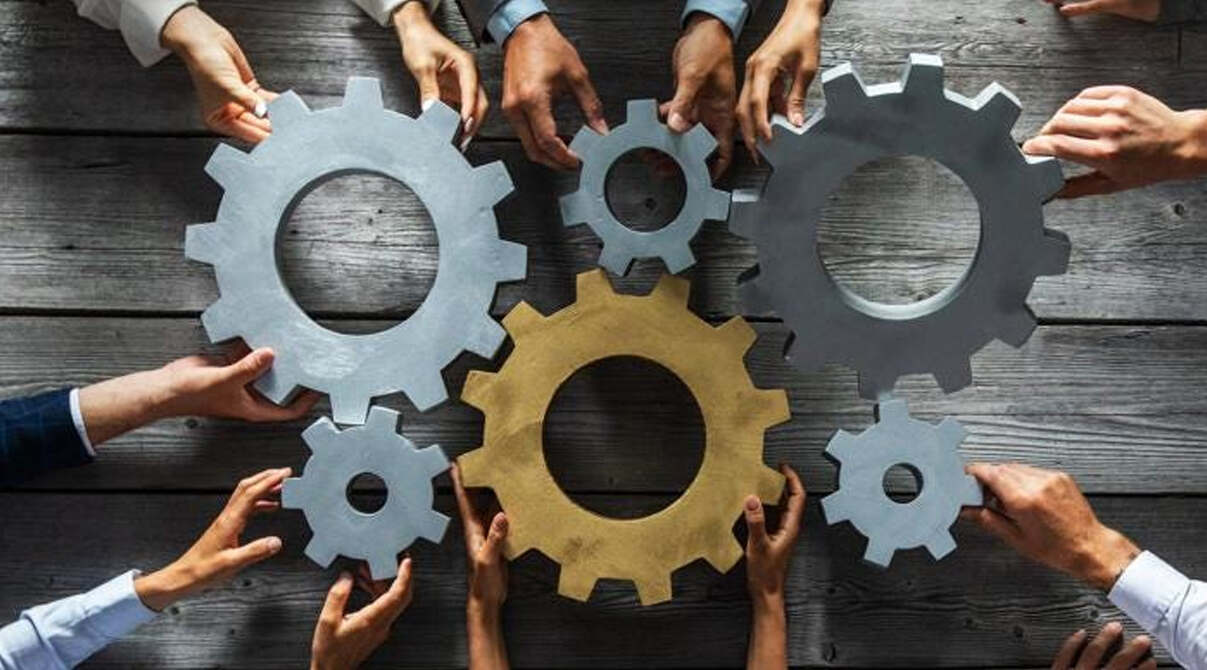 Fears commonly connected with selling on the web incorporate both the strategies and tech abilities of the merchants. Planned operations and appropriation should be sorted out while showcasin. In addition correspondence by dealers on the stage will basically require fundamental information on SEO and posting. These could be drawn-out undertakings for first-time vendors. Forceful preparation will be required in all angles like Amazon’s evaluating and costing construction, relationship and operations models.

Individual sellers and small businesses will have a more difficult time getting started on Amazon due to its large consumer base. But this doesn’t mean they can’t sell through the site at all. It just means that these shoppers want convenience. So if you’re an expert with technology or another niche market then perhaps selling locally makes sense for your company instead.

The Ongoing Situation of Amazon vs Pakistan 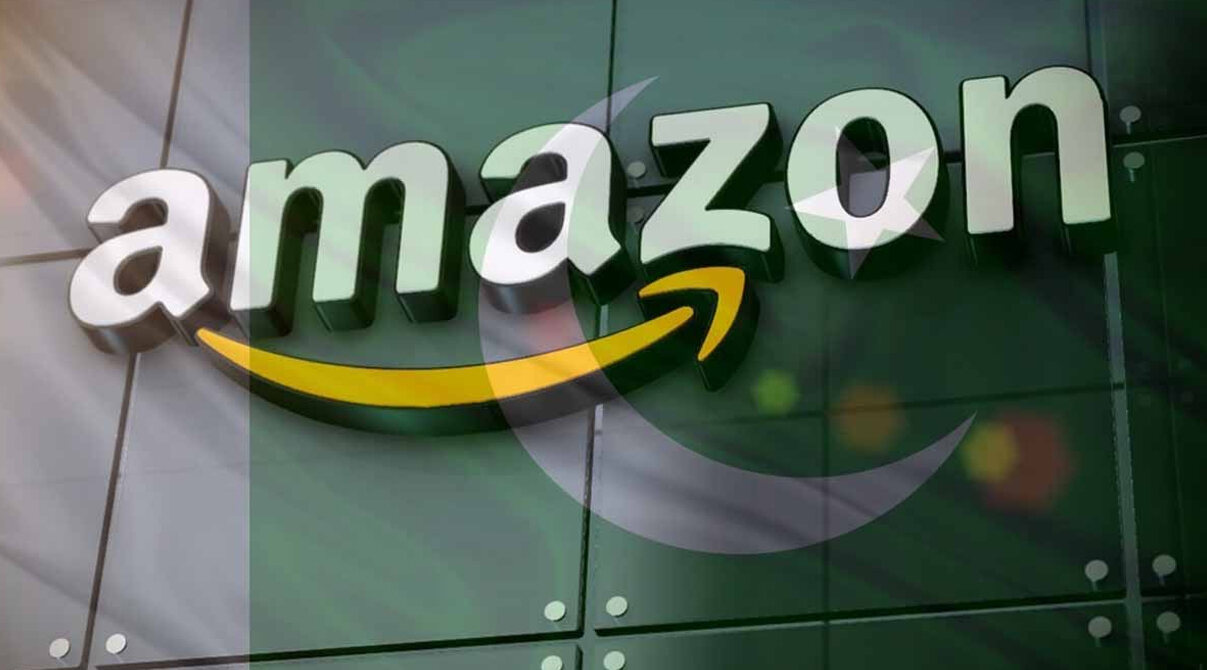 The internet is a global village, and as such there are many countries that have been left out. In recent years Pakistan has not approved Amazon’s list of approved sellers. This is something which affected their business greatly. This is because people wanted to buy from those on the “approved” list before they committed themselves fully to buying from local providers like Noon Expressway or other third party sites located within our country.

The good news, Amazon is ready to change all this! With new partnerships coming together between Pakistan and Amazon. It has been a few months since Amazon approved Pakistani sellers on their platform. The results have been very encouraging so far. There are now hundreds of approved sellers from Pakistan offering a wide range of products, from clothes to electronics. Amazon’s standards are very high and only a small number of sellers are able to meet them.

This is good news for Pakistani consumers. It means they now have access to a wider range of products at competitive prices. It is also good news for the Pakistani economy as it will help to create jobs and boost export levels. The approved sellers are currently only able to sell to customers in Pakistan. However, there are plans to expand this to other countries in the future. This will be a major step forward for Pakistan. And it will help to raise the country’s profile on the global stage. Furthermore, they will work hard to make sure that no other incidents happen and that the sellers can provide a product that is up to the standards of Amazon.

With the passage of Pakistan into the global market, it will set out colossal, open doors for financial backers, and give work to local people. This is likewise advantageous for the nation’s foundation. The Pakistan administrations send out $10 billion every year. Pakistani Amazon dealers entering the market are supposed to expand that 10 billion dollar mark by 25%. The increment will be an aftereffect of the assessed Pakistani dealers that are set to sell on Amazon in the following year.

Pakistani e-commerce is currently in a strange place. There are a few international retailers like daraz.pk that have a notable presence. But the vast majority of e-commerce activity is conducted through classified ads sites like olx.com.pk and hamariweb.com. That’s all set to change, though, with Amazon’s recent announcement that it will be opening up its platform to Pakistani sellers. This is a significant step forward for e-commerce in Pakistan.

Benefit for Pakistani Sellers and Consumers

For one thing, it gives Pakistani sellers access to a much larger audience than they would otherwise have. But more importantly, it gives Amazon a tight grip on the third-party selling market in Pakistan. That’s going to make it very difficult for any new players to come in and compete. And it means that Pakistan is likely to become a heavy competition market for Amazon going forward.

So what does this all mean for the future of e-commerce in Pakistan? It’s still too early to say for sure, but it looks like Amazon is about to take over the market. And that could be good news for consumers, as it should mean better selection and lower prices in the long run. 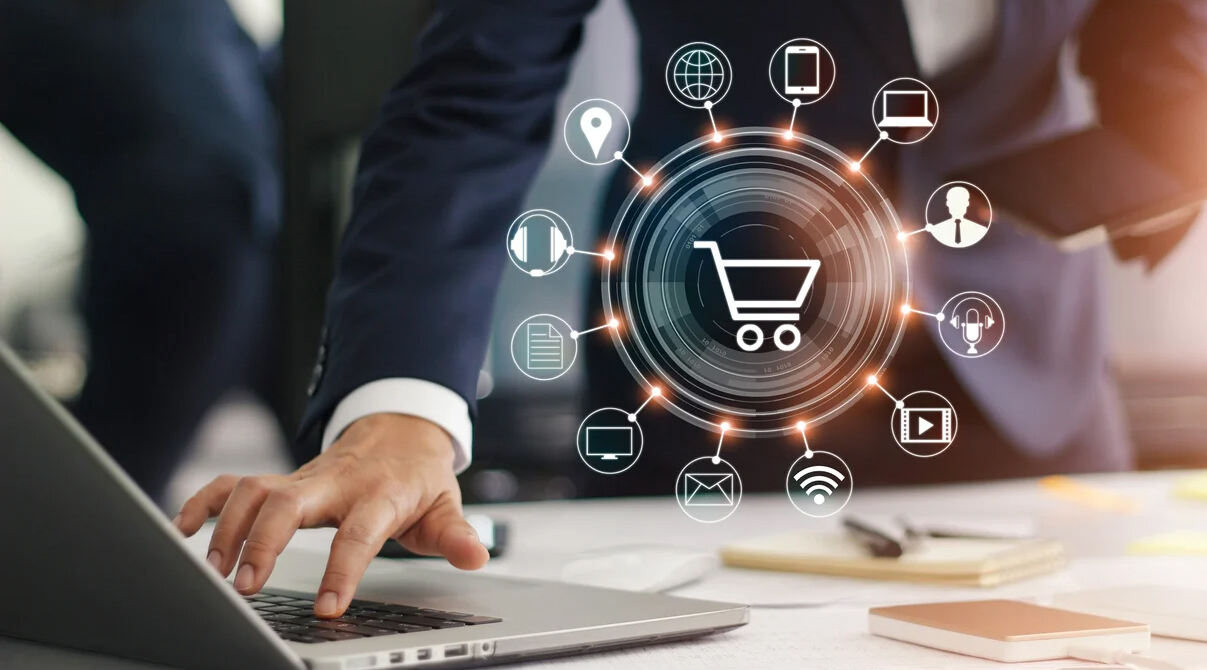 In short, the arrival of Amazon in Pakistan is a major step forward for e-commerce in the country. It will benefit businesses, consumers, and the economy as a whole. To the current vendors pursuing this from different nations, we encourage you to continuously be taking a gander at how you can work on your postings. Albeit the Pakistani dealers won’t be cleaned vendors immediately, they in any case will be contested in the years to come. We anticipate perceiving how this changes the Amazon merchant scene and what this will ideally emphatically mean for Pakistan.