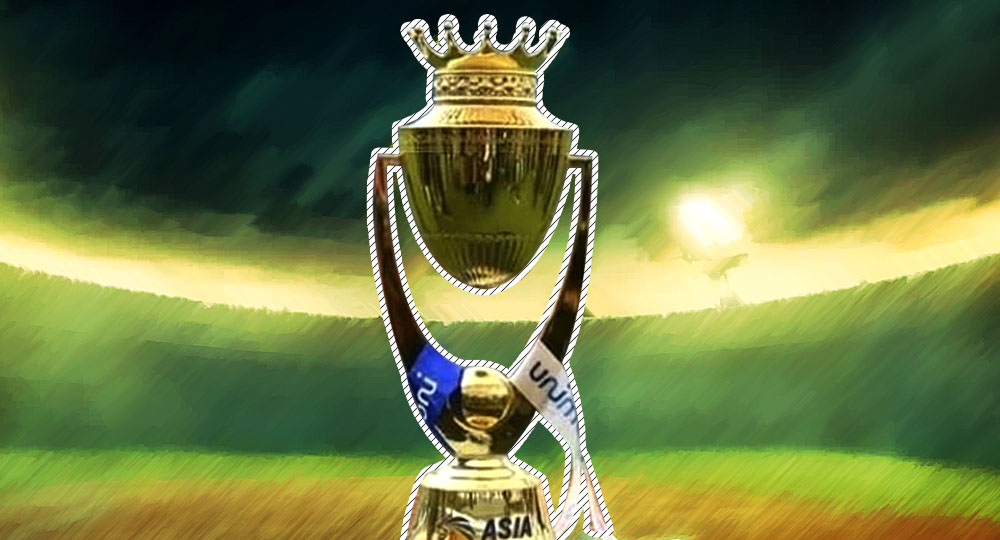 Sri Lanka Cricket (SLC) has confirmed that in May, it was given the green light to host the tournament. It is organized by the International Cricket Council (ICC) in support of the Government of Pakistan. The decision to change the tournament location to UAE was taken in a meeting of the ACC held in Kuala Lumpur. The meeting had been held after SLC informed the ACC that the Asia Cup was to be hosted by Sri Lanka from September 30 to October 20.

The Asia Cup this year will be structured around the structure of the previous T20 format. The matchups will begin from 27th August to 11th September 2022. This decision was finalized on Monday after the governing body of Sri Lanka held a meeting to discuss the state of play. The decision also rescheduled the LPL to be held on 25th August, now pushed to September.

The main cause for the re-location of the Asia Cup to UAE is due to the state of decay in Sri Lanka’s economy. This can cause problems associated with security and accessablity of players and fans. In recognition of the danger the government of the country, willingly declared the island unfit to host the Cup. Due to the turmoil many events which were scheduled have also been rescheduled. This includes the premier leagues 3rd season was to be held in Sri Lanka but not anymore.

Due to the Covid Pandemic, Sri Lanka has been hit by a wave of reduction in fuel, rise in inflation, decreased oil reserves, school closures, agricultural decline, foreign reserves depleted and no backups available to finance the shortage of services. Shopping districts have also been closed due to violence of people looking for supplies on the streets.

Top 10 Pakistani Real Estate Applications that are Actually Worth Exploring