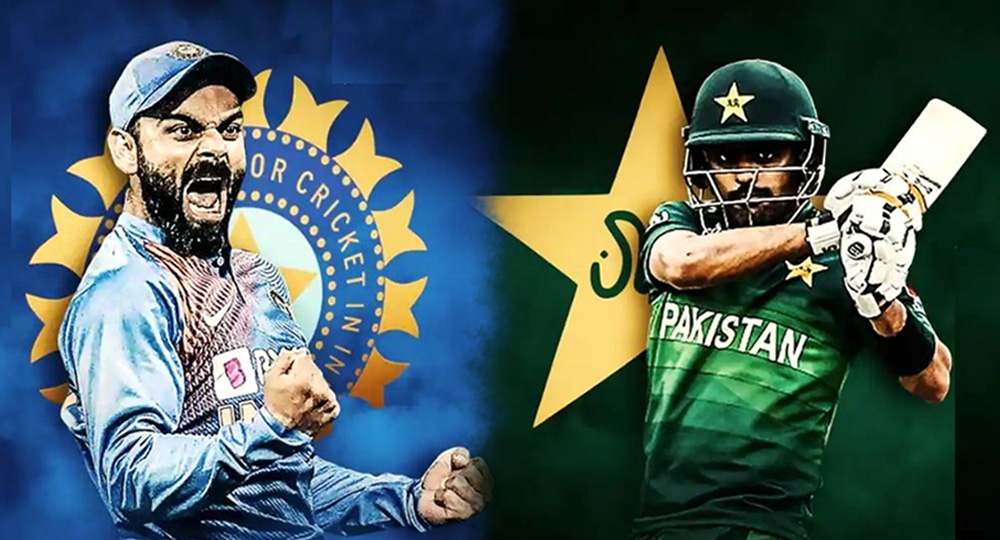 On 24th May 2018, the 2019 World Cup Qualifier match between India and Pakistan was held at the Eden Gardens in Kolkata. The match ended in a thrilling 2–4 win for India. In the match, Babar Azam scored a century in the second innings. With this he became the youngest player to score a century in ODI cricket history and the first Pakistani cricketer to score a century in ODIs. It was also the first time that a batsman had scored two centuries in one match. Babar has achieved this twice before, in 2016, against Sri Lanka and in 2017 against Bangladesh.

On 27th May 2018, Virat Kohli scored his 14th century and became the highest run scorer for India in ODIs, surpassing Sachin Tendulkar’s 12 century record set in 2004. It also marked the first time that a batsman scored multiple hundreds in ODIs. In June 2022, Babar Azam broke Virat Kohli’s record of most centuries by a Pakistani in ODIs. He became the first Pakistani cricketer to score 100 or more runs in an innings on five occasions.

It should be noted that the most innings (24) in which Babar had batted was a record previously held by former India captain Mahendra Singh Dhoni. In the first Test against South Africa in the 2018/2019 season, Babar scored his third century in Tests and equalled the record of most centuries by an Indian batsman in their debut.

Babar also set a new record for the most fifties by a Pakistani batsman during the 2018/2019 Summer Test Season. With this he surpassed the previous record held by Sachin Tendulkar.

It is also worth mentioning that since the 2018/2019 Summer Test season started, Babar Azam is the only Pakistani batsman to have accumulated more than 2000 runs in Tests. He achieved this during the first Test against South Africa in October 2018.