A mention of Pakistani comedy and the first names that come to mind are comedic geniuses Umer Sharif and Shakeel Siddiqui, the satirical Sohail Ahmed, Anwar Maqsood, Bushra Ansari and the late legend Moin Akhtar, to name a few.

Their comedic timing, clean humor and mass appeal is yet to be paralleled by others. The old must give way to the new nevertheless, even if the old had a class that cannot be reached by the new. All is far from lost however, as a local telecom company in their advertisements managed to get the television-watching public in splits with the antics of the comic trio: Faisal Qureshi, Adeel Hashmi and Mikaal Zulfiqar.

Our very own version of The Three Stooges or Ed, Edd and Eddy; the trio has become a staple for the companyâ€™s advertisements and manage to get a chuckle out of viewers every time theyâ€™re on the idiot box. Humor, especially of the slapstick variety, had not been very common in Pakistani until then, and the advertisements set a benchmark for other companies to follow, all the while making the three comics well-recognized in pretty much any household that had a television set.

New Comedians on the Horizon

Parallel to these comedians, Pakistan was also witnessing the quiet rise to popularity of English-speaking standup acts. Catering to a niche audience made attaining mass popularity difficult for these few; but they have continued to perform wherever and whenever they can.

The difficulty in actually making a career out of English standup comedy in Pakistan is a sad reality, and has kept others from making similar moves. In fact, the number of known local standup comics of this genre can be counted on oneâ€™s fingers: 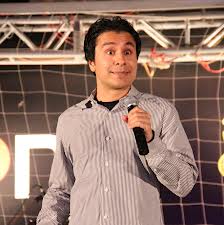 Initiated the creation of improv troupes Blackfish and SHARK. He has tirelessly championed his art form in the country, from Pakistanâ€™s first satirical English language comedy show called The Real News, to his tour of 16 local universities.

He teaches improve comedy workshops and is currently touring the US.

A doctor by profession, Danish performed with Saad Haroon as part of SHARK, and also wrote and hosted The Real News with him. He holds the honor of the being the first Pakistani to have been invited by the US State Departmentâ€™s Comedy Tour of America. 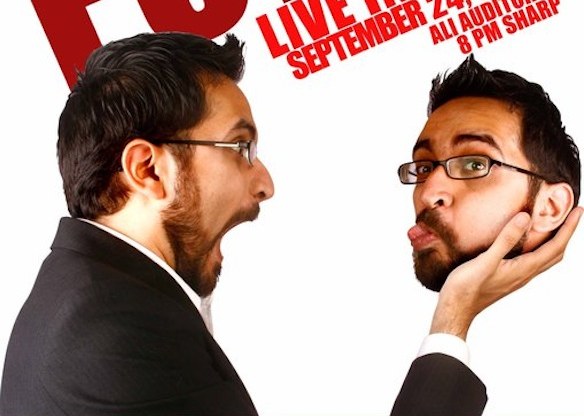 Once of the pioneers of English improv comedy in Pakistan along with Saad and Danish, he too was part of Blackfish, and is credited with having performed Pakistanâ€™s first ever solo English language solo standup show. The show was titled â€˜Nobody moves, nobody gets hurtâ€™. Sami says he sold tickets for the show himself, and funds were used to help victims of the 2005 earthquake. He now lives with his wife and daughter in Australia. 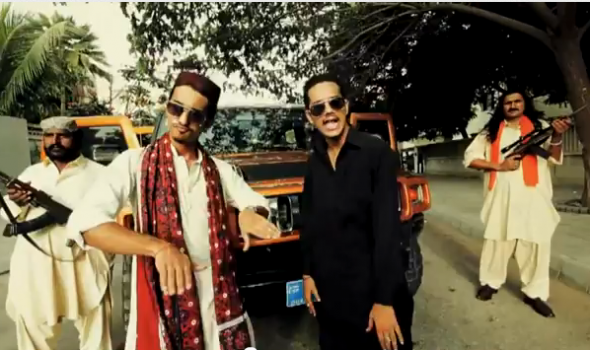 Ali is usually bilingual when it comes to standup comedy, and has garnered a fan following with his song â€˜Waderai ka betaâ€™, which was about the feudal system so prevalent in Pakistan. The song went viral on Youtube and social media.

He was picked up for an advertisement by the same telecom company that hired the talents of Faisal, Adeel and Mikaal.

His songs are usually social and/or political commentaries, and the medium he uses, humor and music, makes them very relevant for the masses. Pir is very vocal against the current ban on Youtube in the country, and was also a part of the US State Departmentâ€™s Comedy Tour of America.