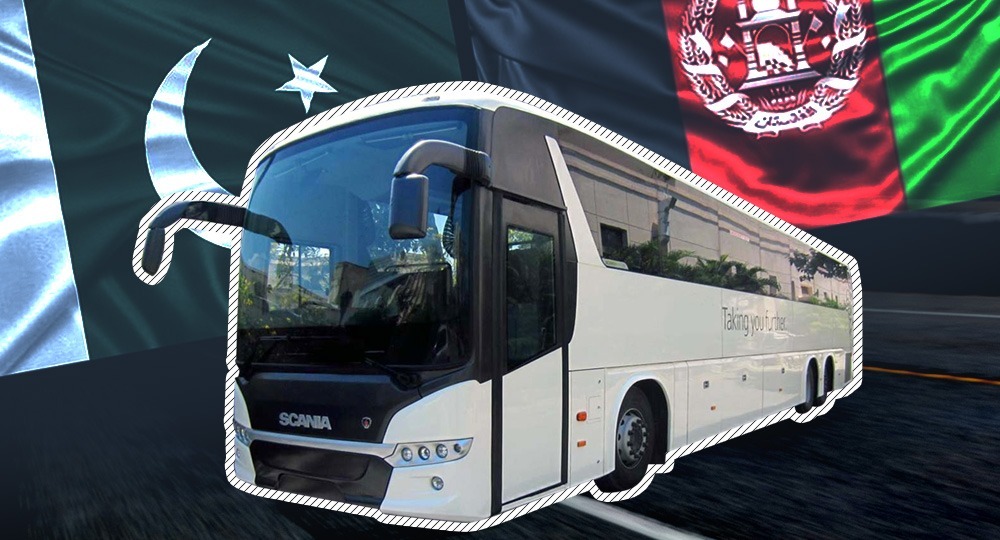 “Roads are more than mere means of transport, they are a connection of countries with each other”

A Unity between Countries, Through Roads

During a meeting between the countries on Wednesday 20th Jul. The meeting discussed the plan to launch a new bus service that delivers luxury bus services to its customers. The project will be completed by the end of the month, to provide quick and responsive transport to the public. The meeting also discussed the extended duration of the bus travel points in Torkham, Kharlachi, Ghulam Khan, and Chaman Spin Boldak.

The conversation took place in the capital Kabul. And it concluded the three-day talks between the domains of security and trade on Wednesday. They agreed to multiple measures to guarantee the safe movement of commercial traffic and improve the throughput of goods.

Corporation to End Transport Problems with This Bus Service

The Pakistani delegation’s visit specifically focused to advocate bilateral, trade, transit, and connectivity cooperation. Moreover, it also aimed to examine ways to facilitate trade by way of alternate routes and logistics solutions. Officials from all Pakistan’s relevant government departments and agencies participated in the meeting. They focused on strengthening trade implementation and facilitating transit.

The two parties discussed concluding the conference and cited the current financial year as a period of progress for trade and investment. They agreed to continue and carry out the work on a collaborative basis. They also clarified regarding the optimization of the border intersection points to help with the early clearance of import and export commerce, transportation and travel. Moreover they addressed the gridlocks and stumbling blocks.

The temporary admission document was decided upon, allowing free operation of automobiles involved in the import and export of commercial goods and explicitly reducing the duration required to complete packing and unpacking operations at border crossings.