Urdu literature is enriched with thousands of poems, short stories, and essays. While we have learned a lot in our academic careers, we have yet to explore most of it. Many of our writers are self-built who have achieved success throughout their careers but they have faced their fair share of struggles. One of these Pakistani writers is Ali Akbar Natik.

Related: Don’t miss out on reading these 10 books by Pakistani writers

The Story of Ali Akbar Natik

Ali Akbar Natiq was born in Okara. His parents resided in Easter Punjab before the partition of the subcontinent. They had to migrate because of the separation and they decided to take shelter in the district of Okara.

Ali Akbar Natiq aka AAN was born in 1974. His parents had nothing left after migrating so he was not born with a golden spoon in his mouth. He saw poverty ever since he gained consciousness. His financial status urged him to earn an honest living since childhood.

Ali started working as a mason to support his family. Even though his heart was not into it, he was still pretty good with his hands. Ali shared an interest in Pakistani arts and literature. He pursued his interest and started studying Urdu poems, stories, philosophy, and history on his own. Later he graduated from the Bhaudin Zakriya University of Multan.

The Big Turn of Events for the Mason 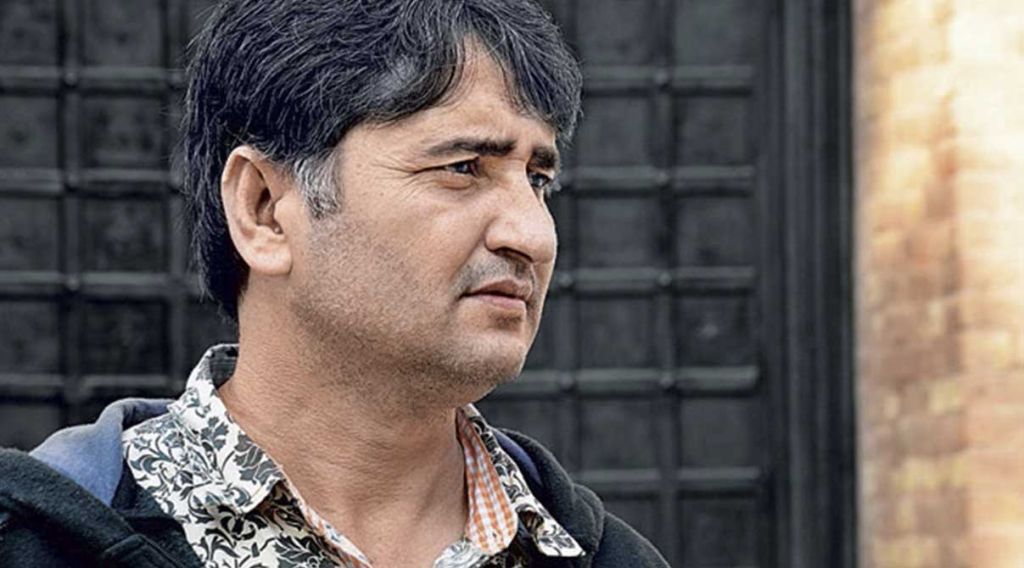 Ali Akbar’s success started when he turned towards big cities. One of his journeys led him to meet a renowned poet. The man was so inspired by Ali’s talent in poetics that he hired him as his clerk. Ali started writing short stories while he worked with the poet. His first collection of short stories comprising 5 stories was appreciated by then famous Urdu Magazine Aaj. The magazine published his work and Ali started gaining serious attention from the readers.

Ali Akbar tried his luck in poetry and impressed everyone with his outstanding work. His first collection of poems ‘ Beyaqeen Bastiyon Mein’ made an impeccable and lasting impression on readers. His poems made it to Granta Magazine and everyone has loved the man for his talent in poetry ever since. 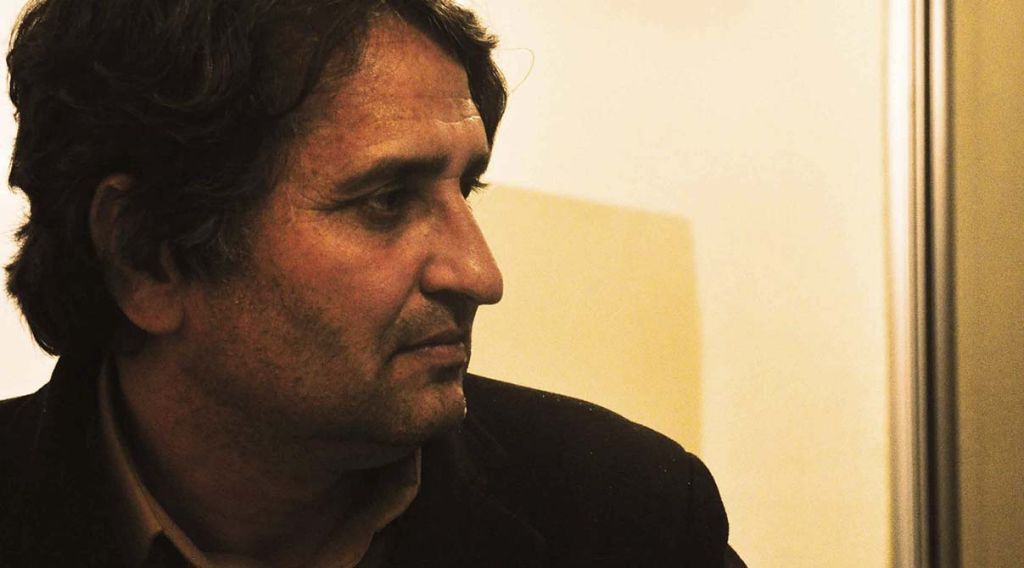 Ali looked up to many of his senior writers and was inspired by many literary works. However, He was most influenced by his surroundings, by people who are less privileged, by people who are deprived of basic needs and necessities. It was situations like these that inspired the writer to shed light on these less talked about topics in his stories.

Ali has pointed out many harsh realities of our society in his work. He writes on critical topics. This often leads his work to end up in the hands of critics who criticize his work for negativity and pessimism. Others who choose to look at the brighter side appreciate Ali’s work for covering the social topics that should be getting more attention.

Related: Pakistani writers that left us in 2016

What More to Expect? 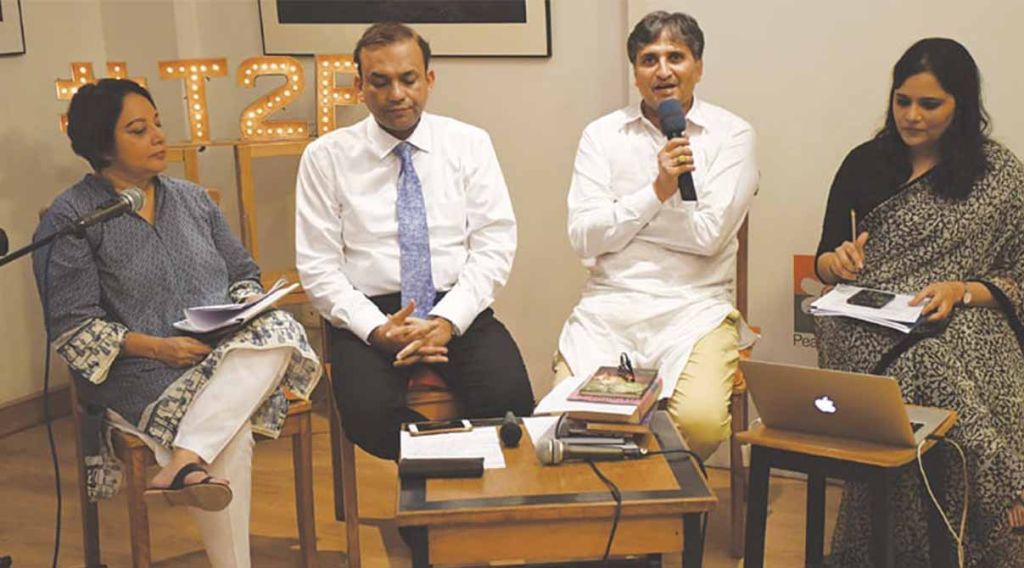 In an interview, Ali shared that he is also working on Novels. Soon he will publish a piece of literature that will undermine the brutalities of our society.

Ali Akbar influences many through his literary work. A mason who worked hard to make his career successful has touched many hearts. He is a National hero of Pakistan who has enriched our literature with beautiful poems and moral stories.

We wish Ali Akbar Natiq all the success for his future goals.