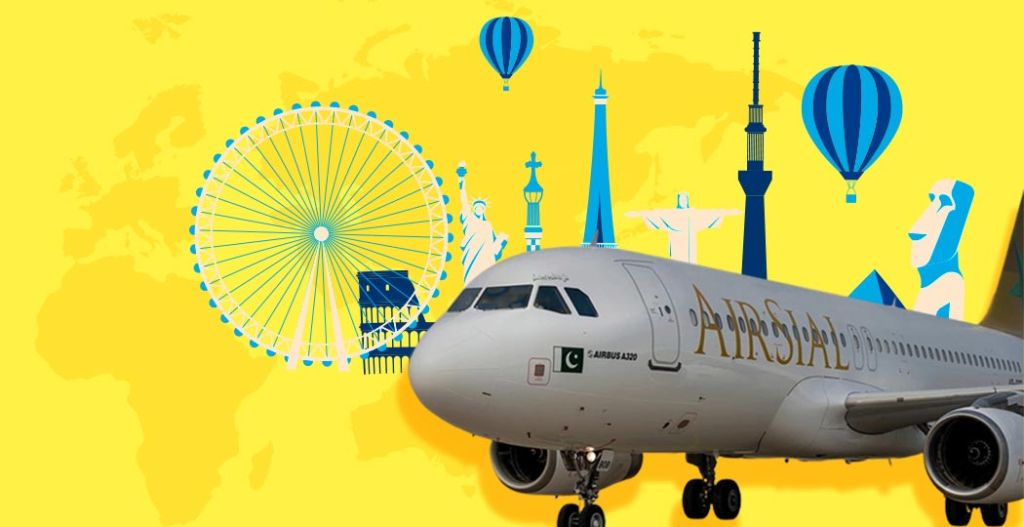 AirSial has received clearance from the Federal government to operate at eight different routes, both domestic and international.


According to the sources, the Aviation Ministry has handed over the summary for the issuance of Class – II licence, for both domestic and international to AirSial LTD.


According to the report, the Civil Aviation Authority of Pakistan (PCAA) has issued the licence of Class – II to AirSial for both cargo and people. AirSial is a Sialkot based airline which is in operation since December 2020 under Air Operators’ Certificate, on domestic routes, the company owns three A-320 aircraft among others in its fleet.


Related: K2: The World’s Second Highest but Most Unforgiving Summit

AirSial is aiming to run services in 2 stages, In the first phases the routes will be from Karachi to Lahore, Islamabad, and Peshawar and in the second phase, it will fly from Mashhad, Jeddah, Najaf, Bishkek, and Sharjah to Pakistan.


AirSial has paid all the fees for the licence it acquired from PCAA which includes RPT and Charter Class – I, PCCA said that the company has paid all the due amounts and PCCA has no objection over the finance, legal, flight standards, and airworthiness. PCCA confirmed that AirSial has no outstanding debts.

Related: A Look at the Sources of Jobs in Pakistan by Those Trying Hard To Get Employed