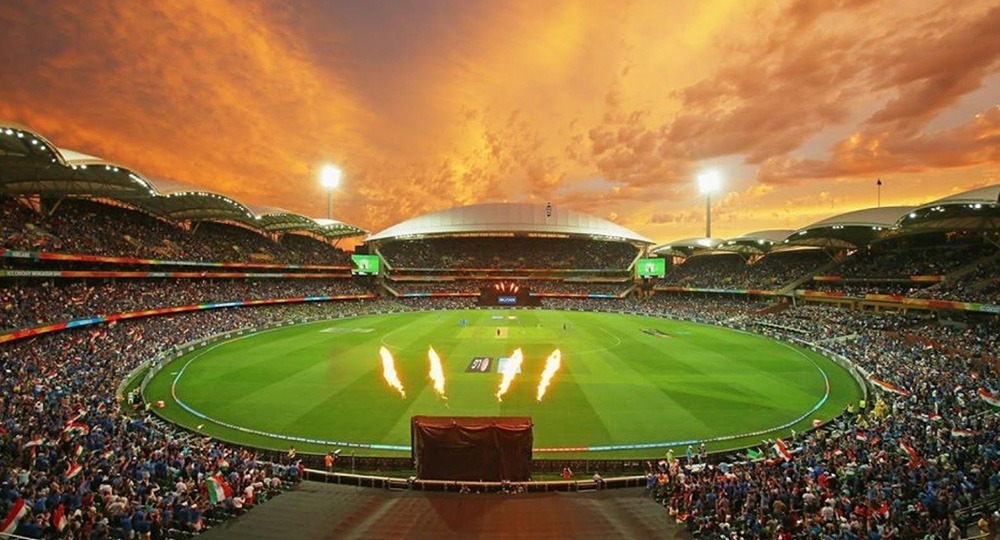 Cricket is a sport that brings all the people of Pakistan together. Blue World City is the first of its kind, “a city for tourists” which is located on Chakri Road, in the city of Rawalpindi. The new city recently held a ceremony to welcome new additions to this remarkable establishment. Presenting “Sports Valley”, a new type of stadium which will be used for various sports.

The stadium’s surrounding has both local and commercial buildings. It will help develop a vibrant community of  people watching games from the balconies and rooftops. In addition, Mr. Nazir announced that Blue World City is placing Islamabad’s rental market to a fresh new standard of quality by introducing features of a state-of-the-art nature.

So What’s New in This Stadium?

Sports Valley intends to allow sports tourism in the first-ever tourist town in the world. The area is accessible from the Defense Road of Blue World City, Sports Valley, and will include the Torch Hotel, Villaggio Mall, Sports Clubs, and other sports facilities, including cycling courses, hockey, tennis, volleyball, badminton, and basketball courts. And if that wasn’t enough the city will also feature a scaled replica of Istanbul’s Blue Mosque to attract even more tourists. That is to achieve the goal of increasing the rate of development and meeting the standards set globally.

Blue City on Par with the Competition

Blue City has shown its exceptional skills and innovation when it comes to building communities and attractions. It has gone from constructing a tourism city in Pakistan to having the largest and tallest horse statue. Once again a prime example of Pakistan’s exceptional and skilled realtors.