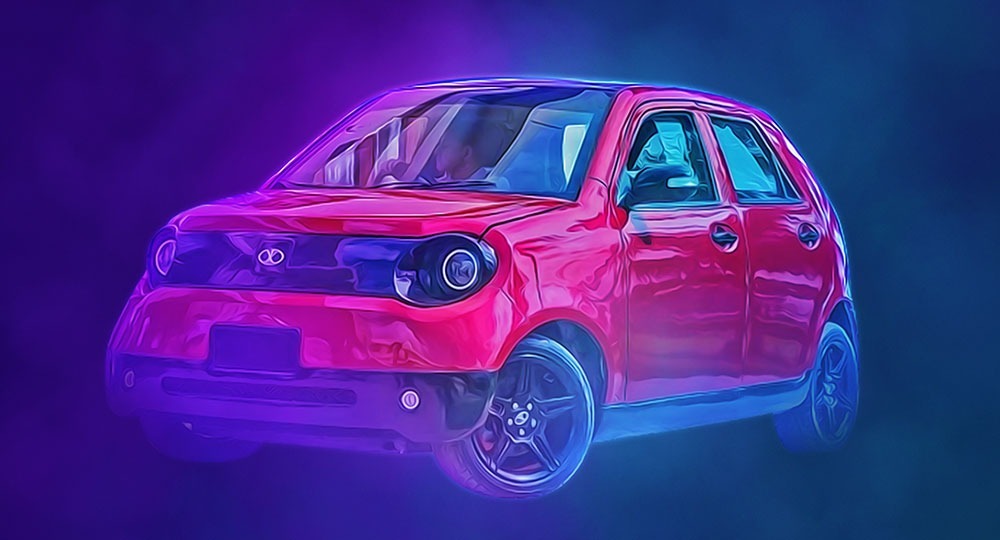 Electric Cars are the new trend in the vehicle community. Certainly, every manufacturer wants to be economically friendly to attract a wider range of customers. Elon Musk was one of the first individuals to invest in this market segment. And now people are driving Teslas everywhere. Pakistan is a bit behind in this game as the country is still more oriented to fossil fuel. Toyota Prius was once a direction of the future of electric vehicles in Pakistan but the lack of Charging stations and innovation led to its scrapping.

Meet the non-profit organization which envisions a cleaner Pakistan. DICE shows huge commitment to their nation’s economic situation through the development of innovative technology, and the creation of new concepts, industries, and products. DICE, an umbrella program of the DICE Foundation, has many successful initiatives at present. There are several motives behind the development of these platforms, which include improving the innovation cycle and establishing growth.

The NUR 75 is a prototype electric car to take on the roads of Pakistan. The Swift and Cultus models served as the vehicle’s design inspiration, to give it a more family-oriented feel and promote better aerodynamics. The car features entertainment systems with perfectly tuned sound systems, support for both android auto and apple car play, comfortable and reclining seats, digital dials, and displays on the driver’s side and it features enough trunk space for long road trips. However, the company has not yet revealed the range of the car but stated to cover city-wide travel and long routes with ease. The pricing of the vehicle is stated to be lower than 2 million to encourage more sales. Orders to be announced soon.