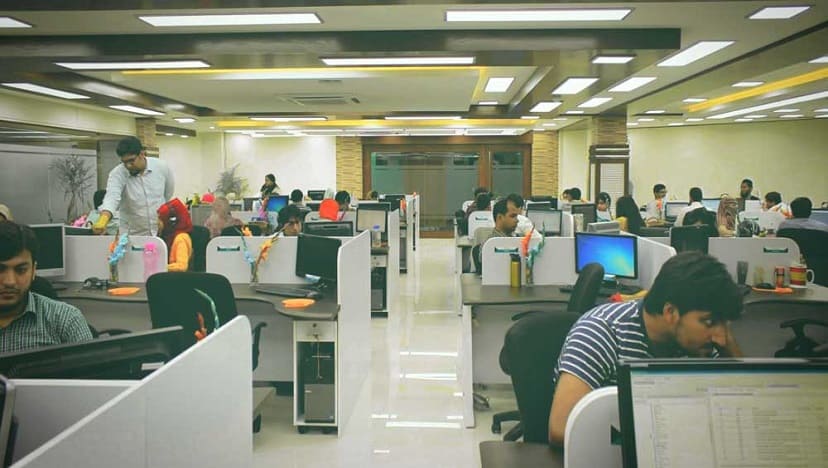 Pakistan’s Information Technology Industry has shown a promising growth rate of 47% in the year 2020 – 2021 with a revenue of $1.9 Billion, according to the State Bank of Pakistan’s recent data release.

According to the SBP data release, IT exports increased by 59% in 2020 – 2021 with $200 million in May. The total export amount was $126 million. Computer, telecommunications, and information services are among the top services exported.


Freelance-based services exports increased from $5 billion to $5.3 billion compared to the previous fiscal year, according to the SBP data report.


Related: Does Increase In FDI To Pakistan Make It A Better Country For Investment?

Covid-19 is being considered as one of the major reasons for the increase in freelance activities in Pakistan. Pakistani freelancers are already very well aware of the freelance global economy. Pakistan is ranked #3 in producing freelancers on the world’s most popular platforms. The pandemic has caused a vacuum in global demand for IT services.  Pakistan evidently is amongst the top countries to fill up the vacuum which has led to the surge in exports.


The commerce ministry of Pakistan gave a go-ahead to more than 30 exporters to get themselves registered on Amazon.com, the world’s leading e-commerce platform. This will increase the exports even more with the rise in employment opportunities as well.


The State Bank has created ease for the exporters of service. The banks are now allowed to make payments from special foreign currency accounts used by exporters. However, the profit percentage that service providers have earned will not change as the exporters get to keep the actual profits without any deductions

Related: 5G To Be Launched In Pakistan

Workplace Tips: Best Suggestions to Stop Procrastination at Work and Get More Done

7 Easy Steps to Get Started with Cryptocurrency in Pakistan